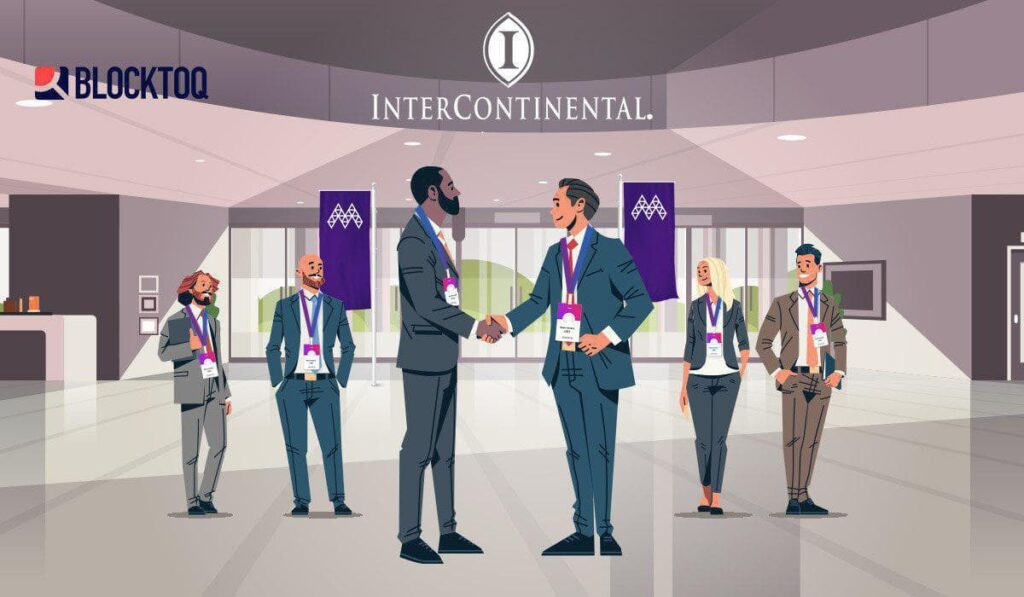 Blocktoq representatives spent most of the time in the hall where among thousands of participants and exhibitors, hundreds of people came with interest, intrigued by the yellow, cheerful layout of our banner. There were questions, long conversations, valuable international meetings.

It was a great opportunity not only to present Blocktoq and build brand awareness but also a chance to exchange business cards (and ours were really cool!), make invaluable friends and use the integration values ​​of this type of event. Japan, Spain, Estonia, Malta, United Kingdom, Poland, the Netherlands and the United States – these are just some of the countries represented by business partners with whom we have been able to talk. 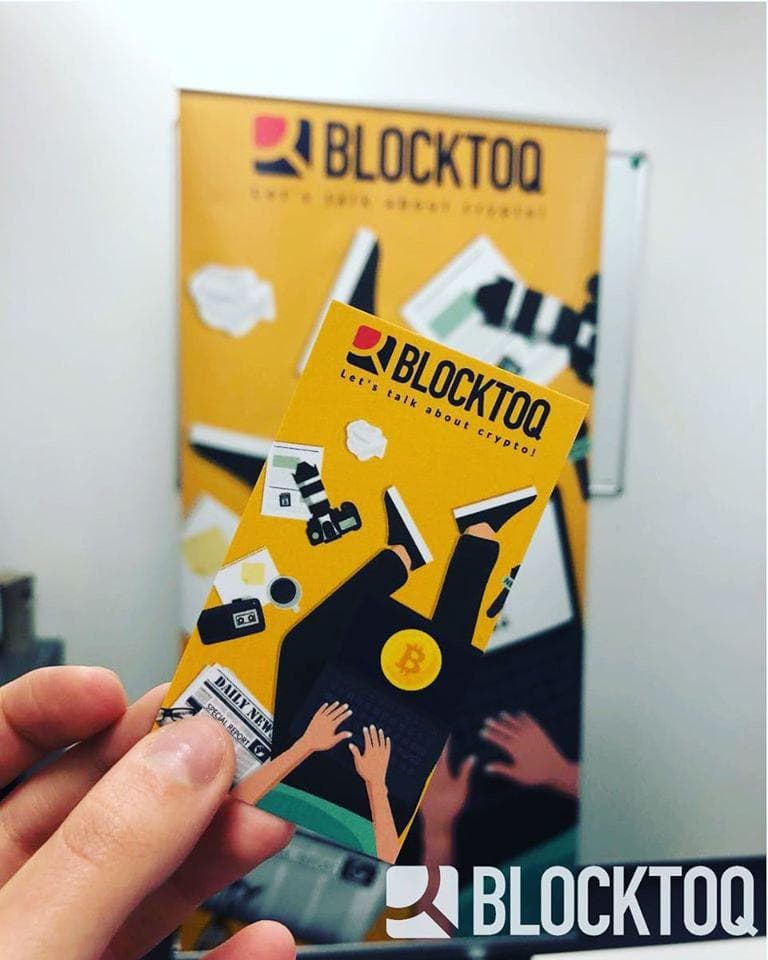 During the event, we were able to conduct a lot of interviews with representatives of leading companies in the world. Interviews, as well as press releases, will soon be available on our website.

There was also a gala and closing night, and the biggest star of the whole summit in Malta was Akon – American rapper and singer R&B.

During the conference, Akon also spoke about the cryptocurrency – Akoin, of which he is a co-founder. He admitted that the currency is global, but nevertheless, focused on the African market. This is due to the fact that Africa has the most challenges ahead, and if this cryptocurrency works in this market, it will be useful in any developing market worldwide.

The star, active in charity activities, also reminded those who were worse off. Moreover, he conducted the most important auction for them. And then, with a smile, he posed for photos with the participants of the event, who were lucky and managed to “catch” Senegalese American.

Unfortunately, the representation of Blocktoq was not so lucky, we were able to meet the artist, but for the time spent looking for the phone in a lady’s handbag, only 2 blurry photos were taken…

Conclusions for the future

It was the first Blocktoq presentation at an event of this type. We are very positively surprised by the interest, cooperation offers and openness to talks. We believe that such events have great development potential for our website and we are looking forward to the next one!