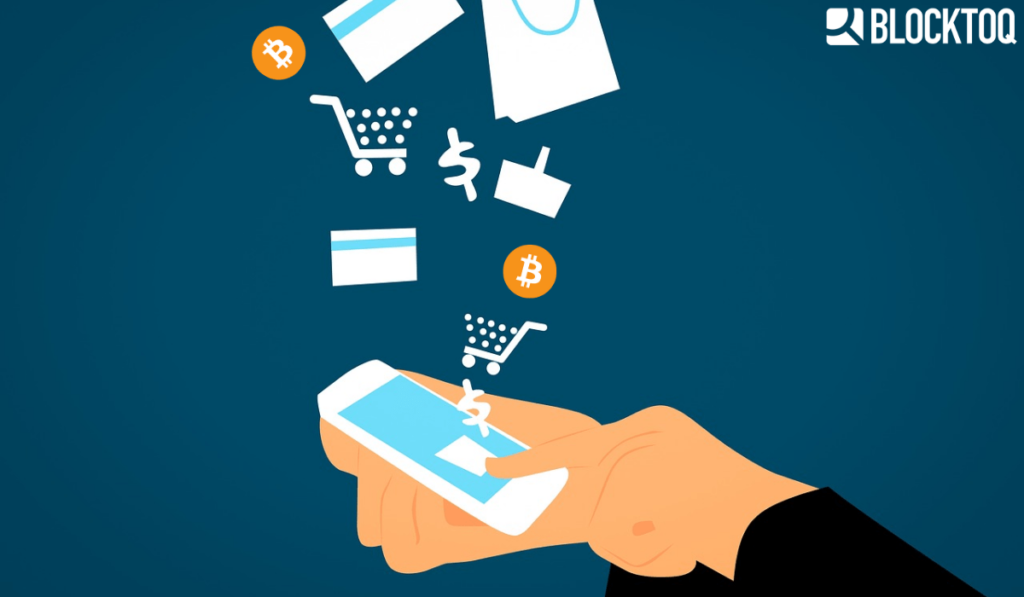 Earning Bitcoin while shopping online is an option offered by the creators of Lolli. The US-based startup has announced an upcoming mobile app and improvements.

Lolli, what is the mission of this company?

The creators of Lolli describe themselves as people who believe that crypto is the future of the world. Their mission is to make turning cryptocurrencies even more accessible and common. They are planning to make it easier for every user to earn and shop with Bitcoin. They decided that it would be great to introduce people to the cryptocurrencies by using online shopping. Using Lolli is easy. Just download the extension and start shopping at one of Lolli’s partners’ store to get your cryptocurrency in return.

When shopping in stores such as Sephora, Nike, Microsoft, or Groupon with the Lolli extension installed, we can earn a certain percentage of the money spent. This earning is in cryptocurrency. Bitcoins earned in this way (or more precisely Satoshis – worth 0.00000001 BTC) can be used for shopping – in places where they are accepted crypto as a way of payment.

Lolli has announced that it has managed to complete another round of funding to support the development of the mobile application. It was supported with 3 million dollars by investors such as Guy Oseary, Michelle Phan, and Ashton Kutcher. The money aims to help not only to create the mobile application, but also to spread the whole idea of the crypto. Additionally, new functionalities and improvements of this extension have been announced.

Lolli’s creators hope that ease of earning Sato’s will have a positive impact on people’s education and attitude towards cryptos. Using this application or browser extension is simple and does not require much interest or knowledge of cryptocurrencies from people.

Where can I use cryptocurrencies?

More and more companies support payments with Bitcoin. As shown by the HSB survey  36% of companies in the United States accept Bitcoin payments. These are companies from almost all areas of purchasing and services. They are from various sectors such as the catering sector (Burger King, Subway, KFC), clothing (GAP, TOMS), and big fish like Microsoft, Expedia, or Wikipedia. 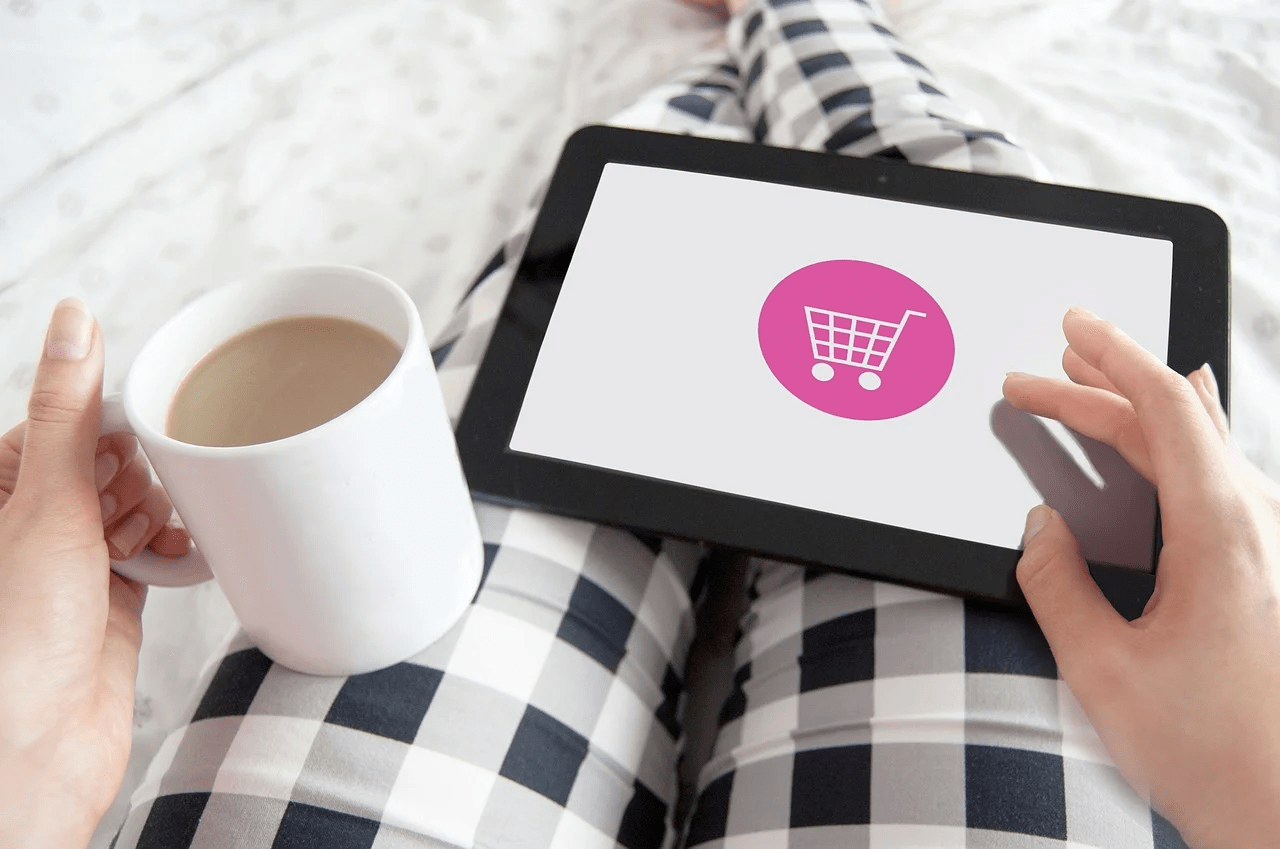 The choice of Bitcoin as a permitted way of payment is an increasingly common decision for small and large companies. You can buy almost all the goods needed via Bitcoin, and Lolli’s creators believe they will be able to help the process of crypto popularisation. As you can see, their opinion is shared by investors, donating a large amount of money to their development.