LocalBitcoins reduced darknet transactions by over 70% 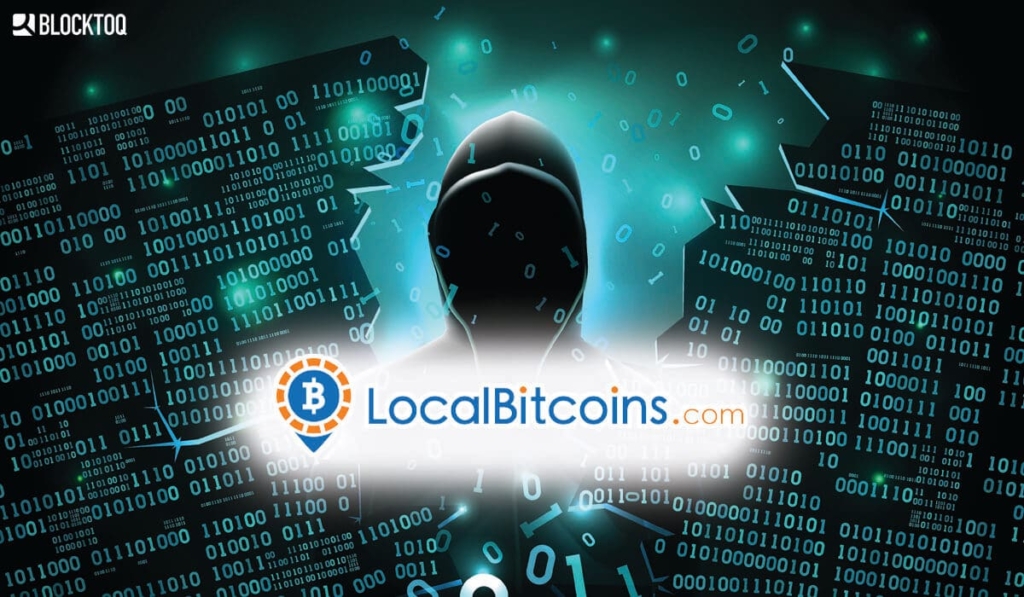 Following the adoption of special regulations by LocalBitcoins, darknet transactions on the platform have dropped dramatically.

According to LocalBitcoins, one of the largest crypto exchanges, after the adoption of AML and KYC regulations in September 2019, transactions related to the darknet, an anonymous network in which illegal trade is spreading, fell by over 70%. 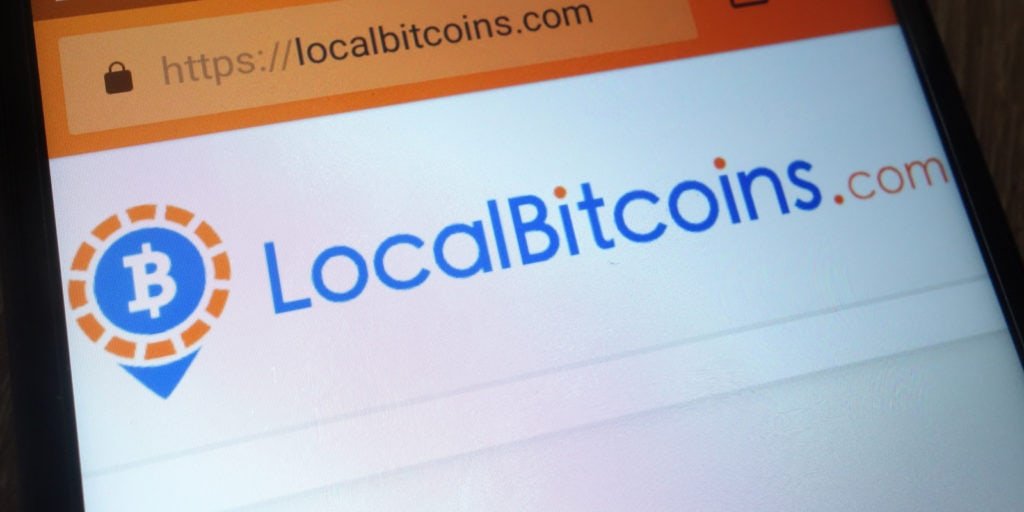 LocalBitcoins’ Marketing Director, Jukka Blomberg, said that the decline in criminal transactions is the company’s response to anti-money laundering and knowledge of the ‘Know Your Customer’ regulations they adopted in 2019 so that their clients are not linked in any way to criminal activity.

The calculations are based on a blockchain analysis carried out by Elliptic, a cryptographic analysis company.

A significant drop in transactions

LocalBitcoins say they have seen healthy growth in recent months. So, in addition to the visible progress in the fight against illegal transactions on its platform, the exchange has seen efficiency gains over the last 2-3 months. Such data indicate a high demand for crypto exchanges. 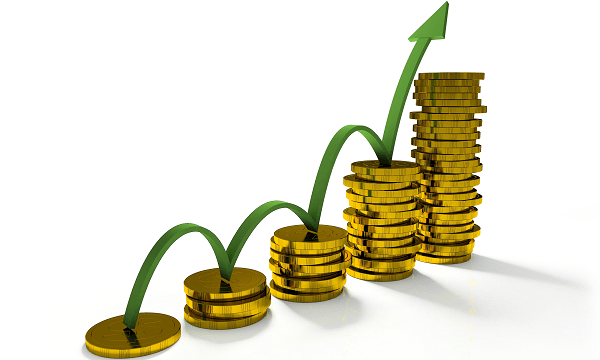 The number of new customer registrations has increased by 50% since the beginning of 2020. The rapidly growing number of platform users is a sign of healthy demand and the growing potential of LocalBitcoins.

Some analysts believe that LocalBitcoins facilitates a large number of illegal financial transactions. According to CipherTrace’s latest report, the stock exchange received more than 99% of all criminal funds among Finnish stock exchanges in the first five months of this year. The analyst also claims that Finnish crypto exchanges have the highest proportion of criminal transactions for the third year in a row.

In 2020, another analyst, IntSights, published a report confirming that P2P platforms like LocalBitcoins contribute to money laundering through lack of regulation. 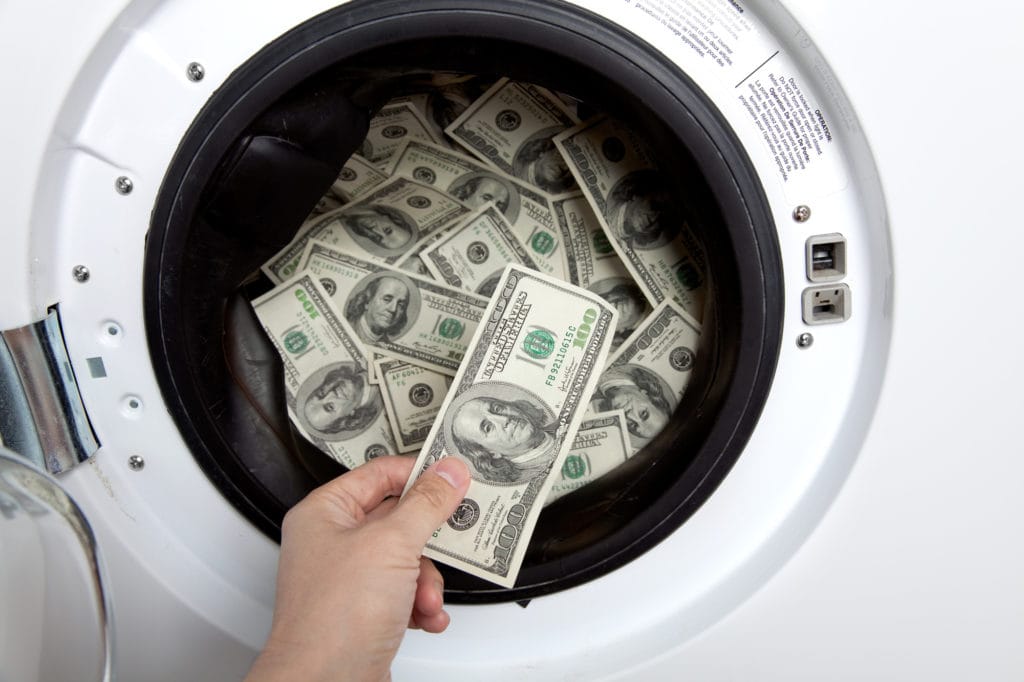 Jukka Blomberg believes that the Finnish stock exchange LocalBitcoin cooperates with the authorities of the country only in the area of regulations concerning the crypto. Last year the company said that Finland is actively working on new legislation to amend the Anti-Money Laundering Act in line with European Union rules.