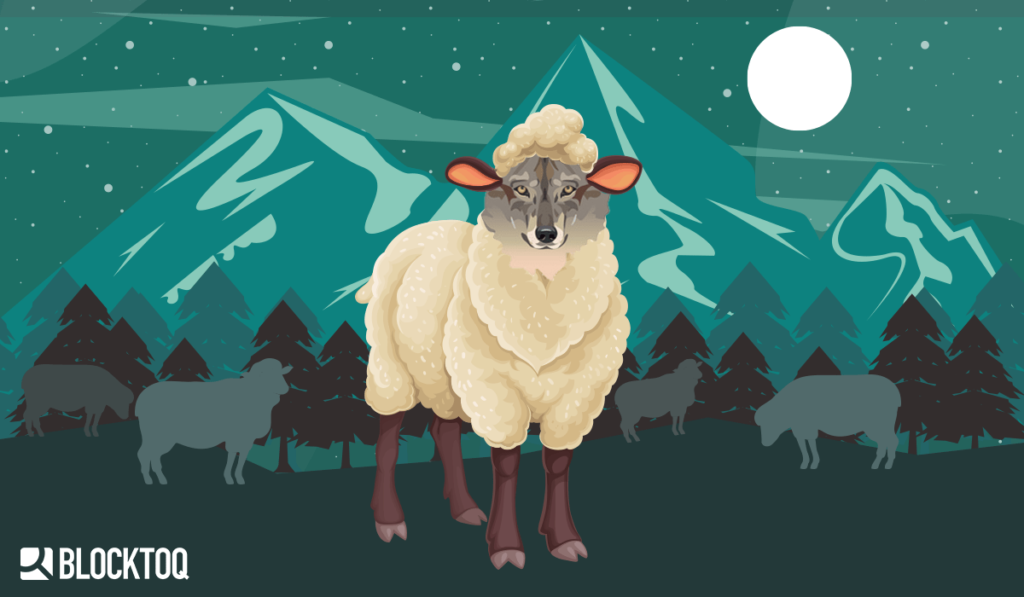 Are you hungry for the latest cryptocurrency news? Check the most important information from the past week.

The new cryptocurrency is called JPM Coin and is to be launched by the largest bank in the United States by the end of 2019 – provided that regulatory authorities approve the bank’s new project within this period. Then tests with selected clients will start. The first information on the creation of a new cryptocurrency by JPMorgan was published in February 2019. This was controversial information, given that earlier JPMorgan CEO called Bitcoin a scam.

According to Quartie Tech News, co-founder of Ethereum, Joseph Lubin spoke harshly about the new Facebook cryptocurrency called Libra. He called it  “a centralized wolf in decentralized sheep’s clothing.” He noted that Libra is based heavily on the Ethereum project. Despite these words, he predicts that Libra may have 2 billion users in a few years. It turns out that after the publication of Facebook’s whitepaper, the project aroused controversy among many cryptocurrency and blockchain technology experts, and raised concerns among government organizations.

Malta is even more blockchain-friendly

The Prime Minister of Malta, Joseph Muscat, whom we had the opportunity to listen to during the spring edition of Malta AI & Blockchain Summit, announced in an interview with Radio One that each rental contract in Malta will be saved on the blockchain. This change was approved by the government after lengthy deliberations.

After the attack on Bitfinex, two people were arrested

Two brothers – Eli Gigi and Assaf Gigi – were detained by the Israeli police due to interference in the accounts of users of the well-known crypto exchange platform – Bitfinex. The accusations concerned mainly phishing attacks, as reported by Finance Magnates. It is said about a stolen amount of tens of millions of dollars. The perpetrators sent phishing links, among other platforms, via Telegram.

Recently, there is a lot of talk about Bitcoin’s price, of which we reported here. It is not surprising then that analysts are outdistancing each other in predicting higher prices. Trace Mayer, host of the Bitcoin Knowledge podcast, according to calculations based on a 200-day moving average, said that Bitcoin’s price at the end of the year will reach a new ATH of $21,000. He also added that there are low chances that Bitcoin will exceed $40,000.

More and more BTMs in the world

The number of BTMs (bitcoin ATMs) in the world has reached a breakthrough number of over 5000, according to CoinATMRadar – 5009 to be exact. BTMs are deployed in 90 countries. In June there were 150 of them added all over the world. Currently, the largest number of BTMs is in the USA (3229).

Recently, it has been said that the US central bank may lower interest rates. According to Jim Reid from Deutsche Bank, this has affected the recent increases in Bitcoin’s price. As Fed chairman Jerome Powell said, interest rate cuts are to be caused by inflationary risk and the latest economic uncertainty. This also affected the dollar exchange rate, which is the weakest against the euro in three months. Reid also stressed that the new Facebook project – the Libra cryptocurrency – is responsible for the increase of Bitcoin’s price.

What do you think about the latest news? Tell us in comments!