Let’s play a game – how in easy way earn some Bitcoins? 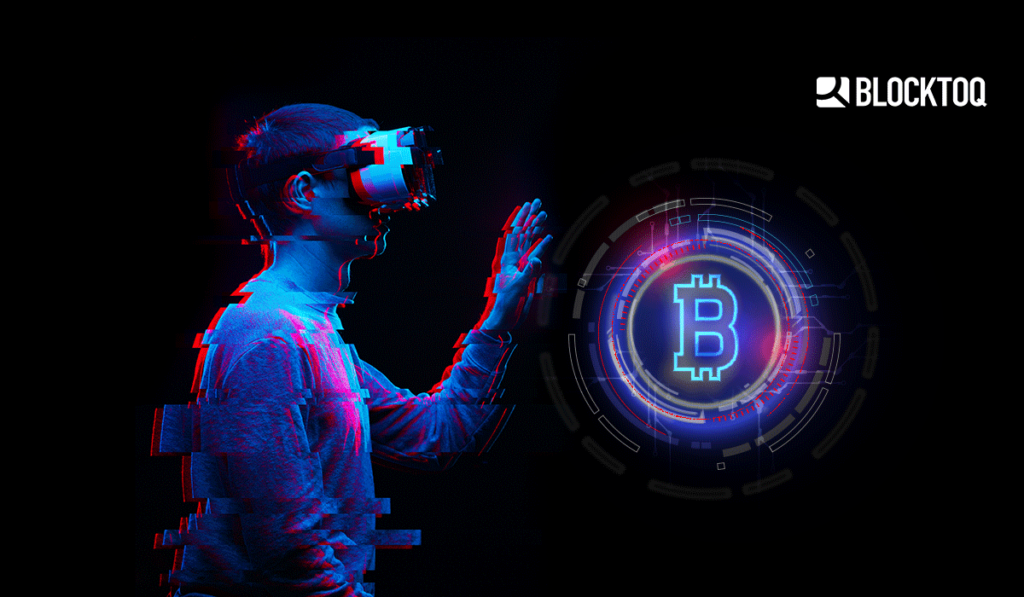 Computer games are slowly ceasing to be associated only with entertainment for children and young people. The gaming market is still growing, investing in new solutions and technologies. Game development has become a valued and profitable business. However, can players also earn real money by devoting their time? It turns out that yes!

Donner Lab is a studio creating games and applications based on the Lightning system. It is a project that aims to reward its users for playing games. Yesterday on their Twitter they announced the creation of a new project – Bitcoin Bounty Hunt. It is an FPS game (first-person shooter), kept in a simple form and not very complicated graphically. The game is currently in beta.

How can you earn?

BBH gives you two ways to earn. The first is to collect “Satoshi cubes” scattered across the map, the second is to kill other players and collect their cubes.

The game has a number of facilities, such as teleportation to a selected player (paid from the funds obtained) or an integrated Neutrino wallet (based on open-source, allows to make instant transactions). The rules of the game are very simple. For each win the player will receive Satoshi (part of Bitcoin), for each loss – he will lose.

How much can you earn?

At this point, every player asks himself this question. Payments are based on the Lightning network, which enables instant and secure microtransactions between two players. Thanks to this solution, the player can view the current status of his account live.

The amount of profit depends on the time the player devotes to the game and its results. In the initial phase of the game, it is difficult to talk about specific amounts – but it will definitely be more profitable than standard FPS games.