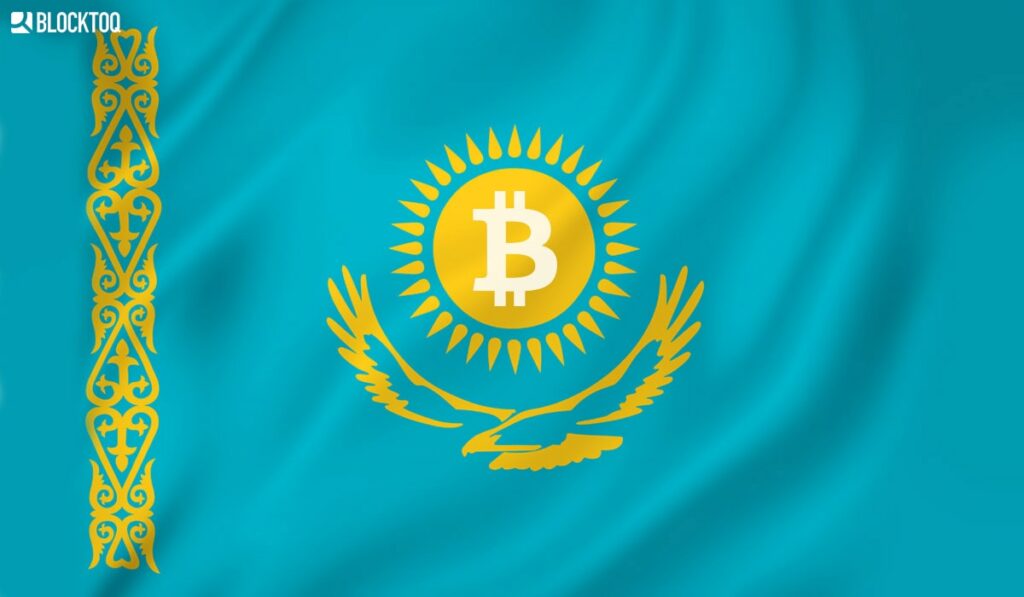 What is the plan of a Central Asian country to attract almost a billion dollars from cryptocurrency investments?

The government of Kazakhstan has a plan to attract almost 750 million dollars from various investments in crypto mining activities over the next 3 years.

The Minister of Digital Development and Innovation, Askar Zhumagaliyev, revealed his plans at a speech to the Higher Chamber of the Kazakh Parliament. A state of almost 20 million people debated the ban on the mining and trading of cryptocurrencies so that the state could take care of this entirely. 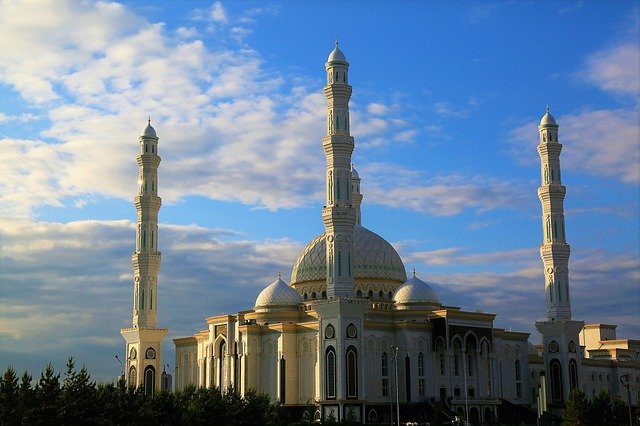 Zhumagaliyev noted the progress made by the United States, Sweden and South Korea in the field of digital mining. He added that this sector is also developing in Kazakhstan alone, bringing just over $200 million so far and is expected to bring about $738.4 million over next 3 years.

During the debate, a bill to ban mining and crypto trading activities was not established with relief for all those interested in this area.

Kazakhstan’s legislators did not tax miners for covert mining, because the tax liabilities only applied to income from “real money”. The state believes that cryptic mining is not an entrepreneurial activity, but an activity that accelerates the country’s technological progress. 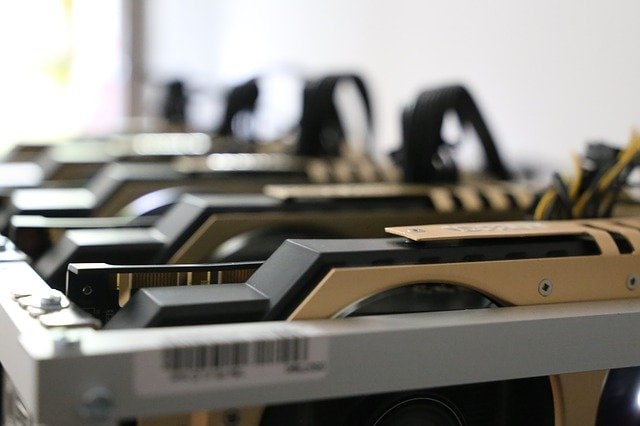 Farms that use crypto mining equipment in Kazakhstan are taxed as data centres, and these, in turn, have to pay small taxes, so miners in these areas have an easier opportunity to earn money from this type of activity.

The technological future of Kazakhstan

The Kazakh government takes a positive stance on cryptography and blockchain technology and plans to actively support it.

The governor of the main financial centre of Kazakhstan, says that innovations in crypto and blockchain will be supported by the government. In May 2019, AIFC established a partnership with Bitfury technology giant to collaborate on blockchain applications in many industries across the country. 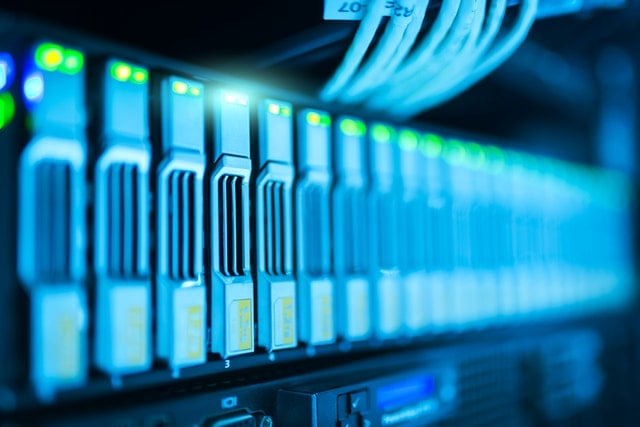 Former President of Kazakhstan Nursultan Nazarbayev met with Apple co-founder Steve Wozniak and discussed the prospects of the cryptocurrency. According to Nazarbayev, the emergence of assets uncontrolled by central banks has become a way to combat the dominance of traditional currencies, stressing that the citizens of the country can use currencies other than their national tenge (CTU).