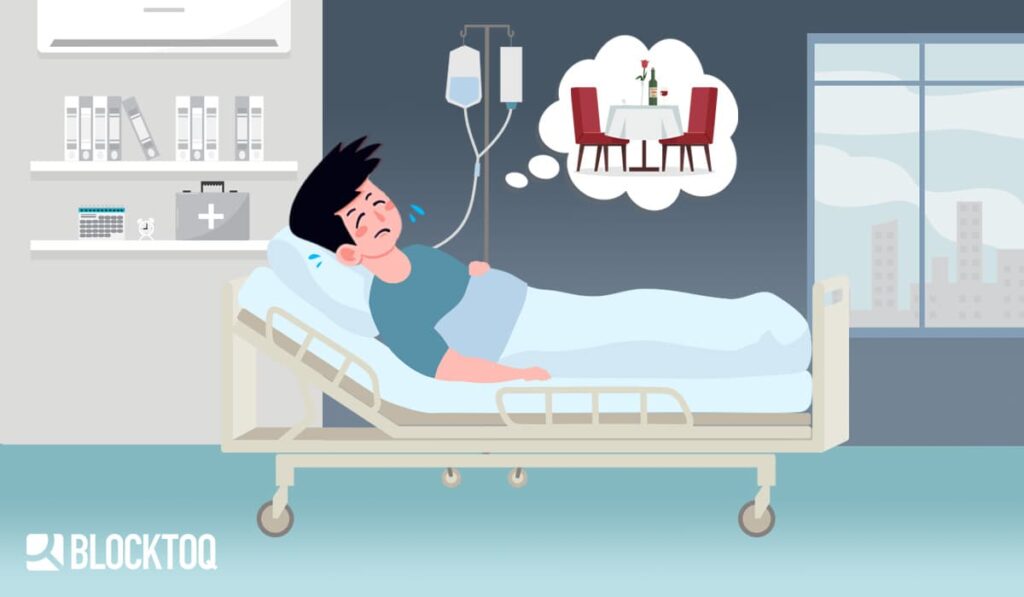 According to TRON, due to the health problems of Justin Sun, his lunch with the famous billionaire Warren Buffet was cancelled at the original date. The Chinese media say Sun has postponed lunch because he can not leave China. The reason is facilitating illegal transactions! However, CoinDesk reported that Sun is currently in San Francisco. What’s the truth?!

Let us recall that lunch was bought at an eBay charity auction for an astronomical amount – $4,567,888. Sun wanted to meet Buffett to change his sceptical opinion about cryptocurrencies. The lunch was supposed to take place today (July 25th). There were supposed to be many respectful guests, including CEO Circle Jeremy Allaire and founder of Litecoin Charlie Lee, and perhaps even the creator of Ethereum, Vitalik Buterin.

Earlier we also informed the public that Justin Sun invited Donald Trump for lunch after his controversial tweets about cryptocurrencies. Unfortunately, lunch won’t take place today, because, as TRON announced, Justin Sun has a problem with kidney stones. Involved parties agreed to change the date of the meeting, but it is not yet known.

Sun can not leave China?!

This is not the end of Justin Sun’s problems. He was accused of illegal fundraising, including facilitating gambling and pornography-related transactions and allowing of money laundering. The accusations were published on July 23 on the Chinese social platform Weibo by the Chinese medium 21st Century Business Herald. According to a journalist, Justin Sun is still in Chinese territory, where, by the way, recently … the police have stepped in to stop nervous investors in the office of TRON’s partner in Beijing. According to the article, Sun can not leave the country, so he cancelled his lunch with Buffet!

Justin Sun denied these reports. He claims that TRON returned the funds after in September 2017 carrying out an ICO has been banned in China. In addition, TRON is based in Singapore, operates in accordance with local law, and allegations of money laundering are therefore unfounded.

The truth: Sun is probably in San Francisco

What’s more, as CoinDesk suspects, it turns out that Justin Sun is not in China, but in San Francisco. Take a look at one of the last Tweets of this 28-year-old entrepreneur:

Sun later also tweeted that he feels comfortable and today is back at work in full swing.

I feel so much better now! It seems I will be back to work with full speed on this Friday! 😄#TRON #TRX $TRX #BitTorrent #BTT $BTT

Justin Sun does not cease to arouse emotions. Does his project have a chance to become the successor of Ethereum despite such controversial information? We sincerely support TRON, but there is probably a bit too much confusion and contradictory information… Well, at least we are not bored!