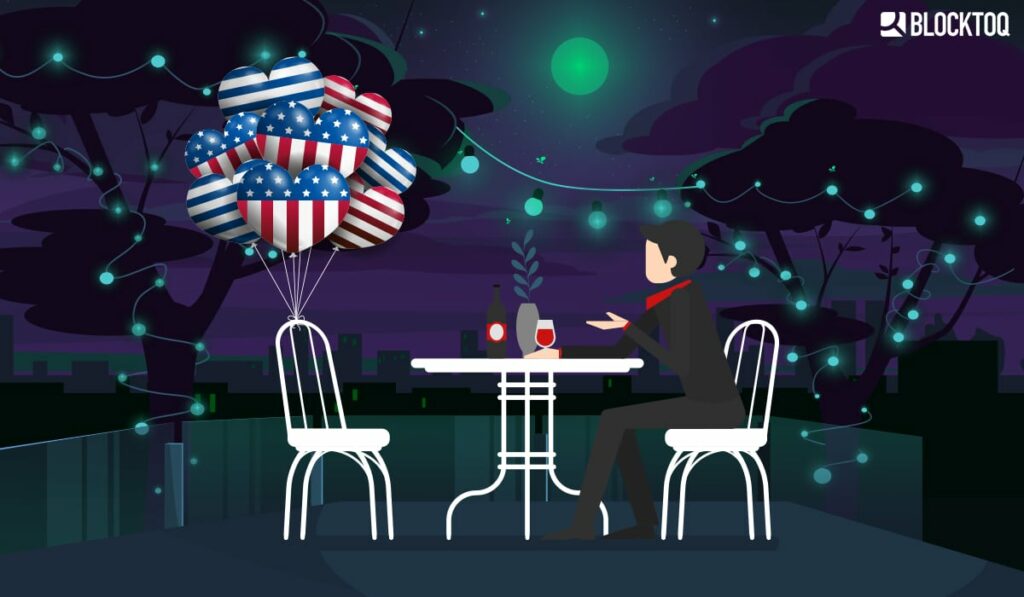 China will accelerate the issuance of its own stablecoin, TRON’s CEO invites Trump for lunch with Buffet, Iran again changes its opinion on miners, 32 million USD stolen from the Japanese exchange platform, BTC price strongly drops, Opera extends the functionality of its own wallet – check out the latest cryptocurrency news!

Recently, we reported that Donald Trump published a negative opinion about Bitcoin and cryptocurrencies on Twitter. He stated that he is not a Bitcoin fan, and cryptocurrencies are not money! Justin Sun, a TRON CEO, quickly responded to the controversial words of the US president and … invited him to lunch with Warren Buffet! It is to take place on July 25 and experts from the blockchain world will take part in it. Below is Sun’s Tweet:

Mr. President, you are misled by fake news. #Bitcoin & #Blockchain happens to be the best chance for US! I'd love to invite you to have lunch with crypto leaders along with @WarrenBuffett on July 25. I guarantee you after this lunch, nobody will know crypto more than you! https://t.co/ZpRFEbninv

Let us recall that Sun bought lunch with the famous billionaire at a charity auction, and Buffett himself, like Trump, is also not a fan of Bitcoin. He once stated that Bitcoin is of no value and it is not an attractive investment for him.

Iran is a country where electricity costs are very low, so cryptocurrency mining is a very attractive business. Iran authorities make different decisions: first, they confiscate 1000 Bitcoin excavators, now … they are legalizing mining. According to the local Press-TV medium, the central bank is supposed to issue an official decision in this matter.

Recently, we also informed about the pressure that the US exerts on Iran – it wants to block access to cryptocurrencies for citizens of this country.

China is afraid of Libra

It is said that China is to accelerate the issue of its own digital currency due to the recently announced new cryptocurrency by Facebook. The head of research at the People’s Bank of China, Wang Xin, commented on this topic.

“If Libra is widely used for payments … would it be able to function like money and accordingly have a large influence on monetary policy, financial stability and the international monetary system?”, he stated.

It is not known at what stage the project is, but Xin confirmed that the People’s Bank of China has permission from the authorities to issue its stablecoin.

Over the past seven days, Bitcoin’s price has dropped from around $11,450 to just around $10,100. On July 10 Bitcoin cost over 13,000 USD. Then the fall started, which was additionally intensified by the words of Trump on Twitter.

The Japanese cryptocurrency exchange platform, Bitpoint, lost 32 million USD in XRP, Bitcoins, Litecoins, Ethereum and other cryptos after a hacker attack. Due to the attack all the services on the platform were suspended.

Bitpoint stated that from the stolen funds about 23 million dollars belonged to users, and 9 – to the platform. Shares of the company being the main owner of the platform fell by 19% after this event.

Miners stole energy in China; the police are coming

The police arrested 22 suspect crypto miners in China. The investigation was initiated after the local cooperative noticed a sudden increase in electricity consumption. 4,000 equipment units were taken from nine factories. It is said that criminals have stolen nearly $3 million in power.

Despite the fact that trading Bitcoin has been banned in China in 2017, it is estimated that about 70% of cryptocurrencies all over the world are being mined in this country year by year.

The company added support for Bitcoin and TRON in its cryptocurrency wallet for Android. Users can now send and receive BTC, TRX and TRC-10 tokens. Previously, Ethereum and ERC-20 tokens support functionality was already available.

What do you think about cryptocurrency news from the last week? Tell us in the comments!