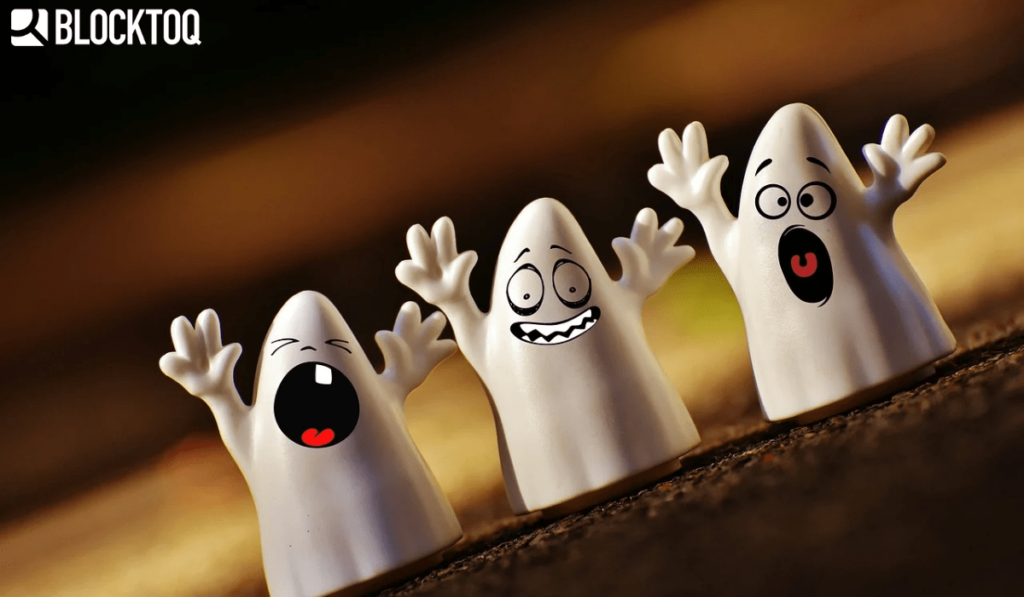 Controversial British-American programmer John McAfee once again returns with shocking news. This time it’s about a white paper of his own privacy-oriented cryptocurrency called GHOST.

John McAfee’s new project called Ghost is to be a fully decentralized coin based on Proof of Stake (POS). The project is expected to be released next month and on May 25th, all holders of ESH tokens will receive Ghost tokens free of charge during the McAfeeDEX exchange. According to the creator’s assurances, thanks to this currency you will be able to transact like a ghost. The tokens are to be targeted at private online transactions.

The whitepaper for GHOST is live! To claim your GHOST at launch, you must hold $ESH token on May 25th during the snap shot. Token swap instructions, roadmap, and more coming May 24th!https://t.co/cApgNt56oZ
. pic.twitter.com/B6mYqKoC6W

Controversy over Ghost and PIVX

There was little time left until the announced premiere of the Ghost when the creators of another anonymous PIVX coin announced that the host’s whitepaper was copied from their white book and at least 20 out of 26 pages were plagiarized. The Internet was on fire.

As an expert, dedicated team that has been pioneering and tirelessly developing a privacy centric Proof of Stake blockchain since 2016, #PIVX is extremely disappointed to see @officialmcafee @GhostbyMcAfee $ESH $GHOST blatantly plagiarizing the Sept 2018 PIVX whitepaper. pic.twitter.com/fdwhr6E6ea

PIVX representatives claim that after a closer look at the Ghost White Paper, they can conclude that a large part was plagiarized from their 2018 White Paper. PIVX is an open-source project under license from MIT as long as the copyright is included in the code. PIVX representatives reported that they have no plans to take legal action against the Ghost, but they are concerned about the ethical problem itself. It is worth adding that the PIVX coin itself is announced for Q4 2020.

McAfee admits that he used the PIVX White Paper

The programmer admitted that he used PIVX code, but it was fully legal as it was based on an open-source license. He also believes that if the code is public, this also applies to the description of how it works (white paper), but PIVX has a different opinion about it.

PIVX is attempting to claim that their source code is Public Domain, but that the description of how it all works (The White Paper) is not!

Then what f*cking good is Open Source if the documentation is not included?

What scam is this?

It follows that theoretically, John McAfee had the right to use PIVX code. The question is whether he should have relied so strongly on it and whether copying the PIVX White Book was legal? Opinions are divided, John McAfee is threatening the representatives of this currency with a court of law, but they reply that the PIVX is not directly connected to any individual, so we will probably not see a legal solution to this dispute.