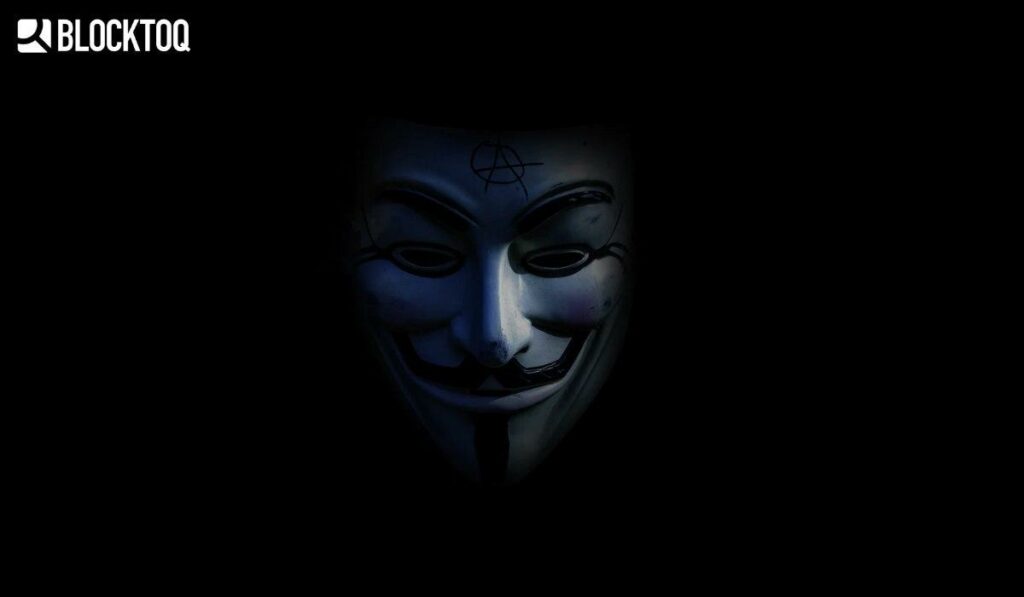 During an interview for Cointelegraph, John McAfee said he is 99% sure he know who the real Satoshi Nakamoto is. Has the secret really been unraveled?

The figure of the legendary bitcoin creator Satoshi Nakamoto is a mystery for years.

Who exactly is he and where does he come from? Many people around the world keep asking this questions. The search and speculation are endless. In this interview John McAfee stated that he is 99% sure that he knows Satoshi Nakamoto’s identity.

The clues are hidden in Bitcoin Whitepaper

McAfee claims that many clues to the identity of the Bitcoin creator can be found in the Bitcoin Whitepaper. Analyzing the document linguistically and using stylometry, anyone can find out who Satoshi Nakamoto is.

For example, the style in which Bitcoin’s Whitepaper was written suggests that the author is English, not American.
Additionally, he made two spaces after a period which is characteristic for only 5% of the population!

John McAfee thinks that there are still a lot of clues left on this document and thanks to this he managed to get to the truth. He also adds that anyone interested can look for characteristic signs. 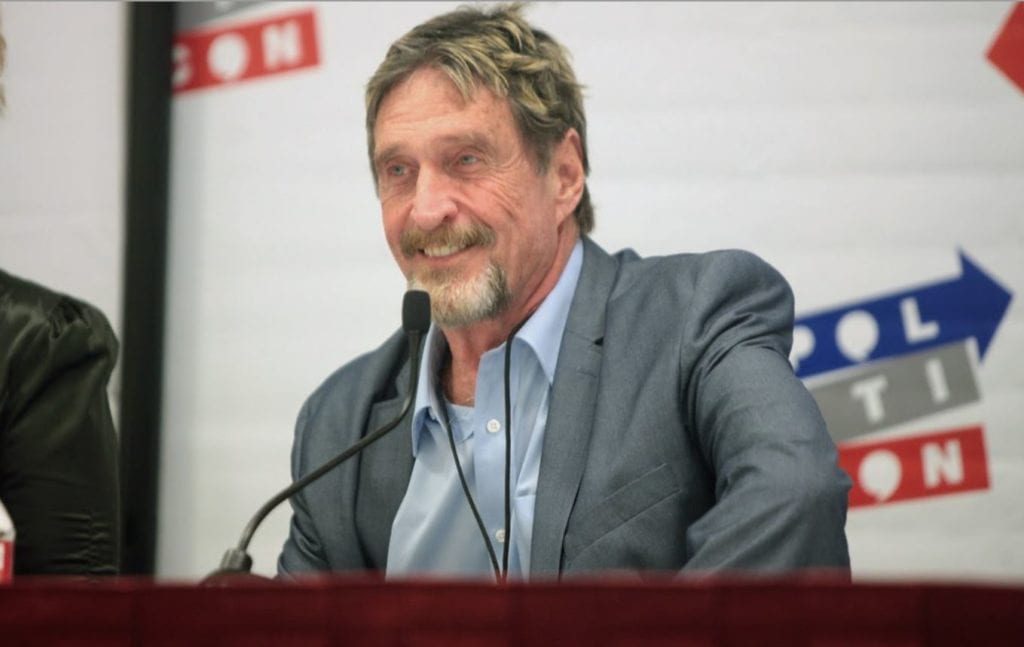 A conversation with the supposed Satoshi Nakamoto

McAfee claims that after his analysis, he called the person who he believes is the creator of Bitcoin. However, this conversation has changed his attitude to the case. He decided to keep his discovery to himself.
What made him change his mind?

McAfee would not share his knowledge with the world

Despite his spectacular discovery, McAfee leaves Satoshi Nakamoto’s identity unknown to the rest of the world. After the phone call, he decided not to make the identity of the creator of Bitcoin public.

He claims that if the world learns about his discovery, this person will be in serious danger. He also adds that if he was right, the real Satoshi Nakamoto would have a chance to defend himself against a possible danger. But if he was wrong, he would have a responsibility for not only of destroying his life, but also, in the worst case scenario, of the death of the person he indicates.

“But if you want to know, figure it out yourself, it’s easy“ – he adds at the end of the interview, as if encouraging everyone interested in the truth to search for it.