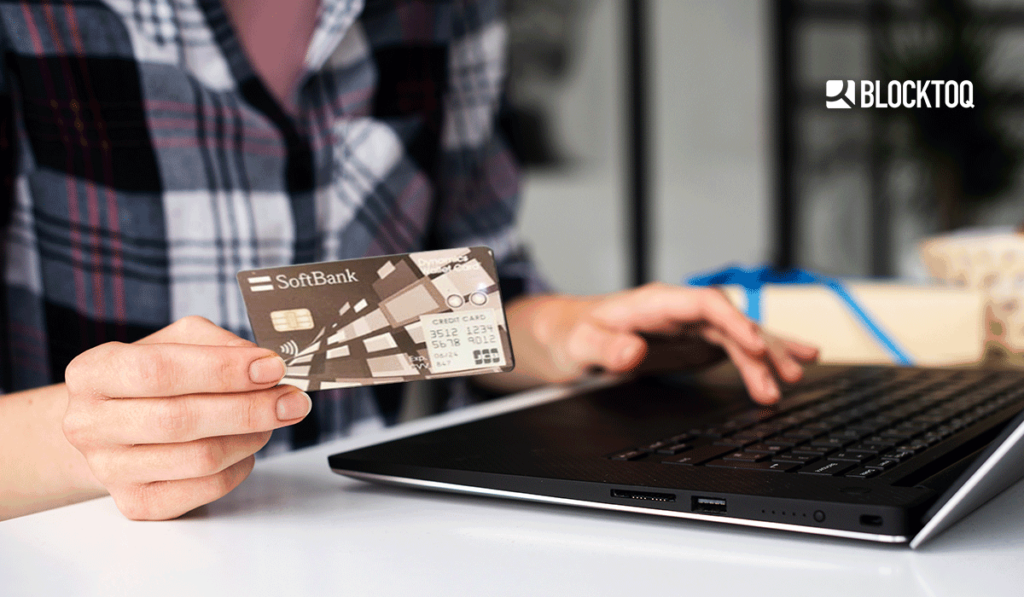 The dream of cryptocurrency developers was for them to one day replace the fiat currency and ensure independence for users. One of the important steps on this path is the implementation of virtual currency into everyday life – that is, payments for goods and services. Thanks to SoftBank, this vision has become a reality – and has changed the daily lives of Japanese crypto enthusiasts.

The future is now!

In a press release released on December 1, SoftBank developed a debit card with built-in blockchain wallet functions. More precisely – this card supports both FIAT and cryptocurrencies. It can be used as a cold or hot wallet. The card was developed in cooperation with the American company Dynamics and is called the SBC Wallet Card.
This card has also received a modern design – in addition to the basic functions, it has a built-in LED screen that displays the user’s balance in real-time. The screen is powered by a battery, whose life expectancy is 3 years.

One card – many solutions

A dedicated Softbank Card 3.0 application has been created for the card, which has a Wi-Fi module (hot wallet is enabled when switched on, cold wallet switched off) and the ability to quickly change from FIAT to cryptocurrency.

In addition, the application has the functions of a credit card, gives the possibility of legal storage of various currencies and has its own electronic payment system. That system allows to reduce the waiting time for cryptocurrency transfers and allows to pay immediately e.g. through shopping.

To support the SoftBank initiative, they launched a payment system, that serves 10,000 stores throughout Japan. This is a real breakthrough – the first step towards for people to become completely independent of fiat currency controlled by governments and banks.

For now, only Japanese residents can use the cards. In the near future, it is planned to expand the system to the United States, Southeast Asia, Dubai and South Korea.