J.K. Rowling asks what Bitcoin is 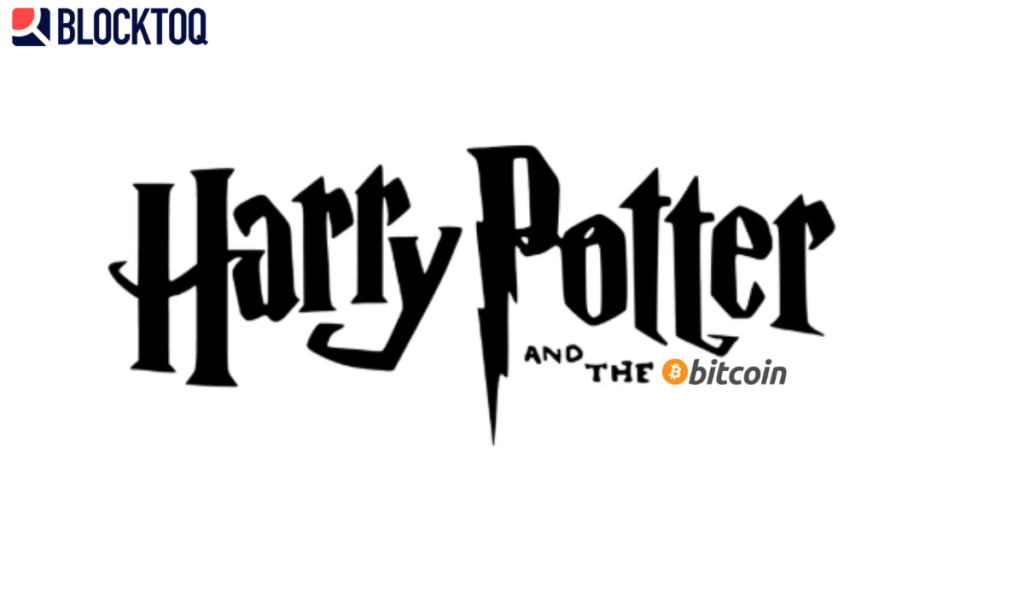 When J.K.Rowling asked on her Twitter what Bitcoin is. She got many answers. Some seemed meaningful to her, while others made her know even less about it than before. What did other users answer her?

When a few days ago the author of the novel about Harry Potter asked a question about the crypto. She couldn’t have predicted what would happen.

I don’t understand bitcoin. Please explain it to me.

It’s only been 4 days since this question was tweeted, and he’s already received almost three thousand answers, including from Elon Musk and Vitalik Buterin.

Many tweets did not satisfy the writer

Despite numerous answers, Joanne Rowling was still not convinced that she understood the idea of the crypto. The detailed explanations, book recommendations, nor even the proposals for private explanations on the subject. Moreover, the matter could not be explained with the help of colorful comparisons either:

With so many answers, the mission to explain to a woman what Bitcoin is did not seem to work. Elon Musk decided to join the discussion:

A quarter of Bitcoin in Musk’s hands

In response to a heated discussion, Musk revealed that he believed that the crypto is more certain than traditional currencies. He added, however, that he only has 0.25 Bitcoin, which caused some nervousness among users. Why does he have so little BTC when he believes in crypto more than in fiat money? Another user answers that he does not trust the cryptocurrencies and seems suspicious to him.

I still only own 0.25 Bitcoins btw

In response, Musk warns against untested sources, not to become a victim of a scam.

J.K. Rowling claims that the post, which started as a joke, makes her discover at each login that more people are waiting for her to announce her own Bitcoin. In response, almost the entire crypto community was involved. She admitted that she cannot understand what the cryptocurrencies are or what they were created for. But thanked the Internet users for trying to explain. This situation shows that the crypto market still has plenty of opportunities for growth. There is still a whole, wide group of older people, most of whom have not even heard of blockchain. Thanks to proper education of society, cryptocurrencies will be able to become more popular and trustworthy, but a lot of work remains.

Will it be possible to explain to the older generation what cryptocurrencies are and will Rowling be able to understand this? Well, if someone would explain it to her in an accessible way, she might have a chance to understand it, but jokes and difficult phrases did not help her.