Italy is ready to adopt the digital euro 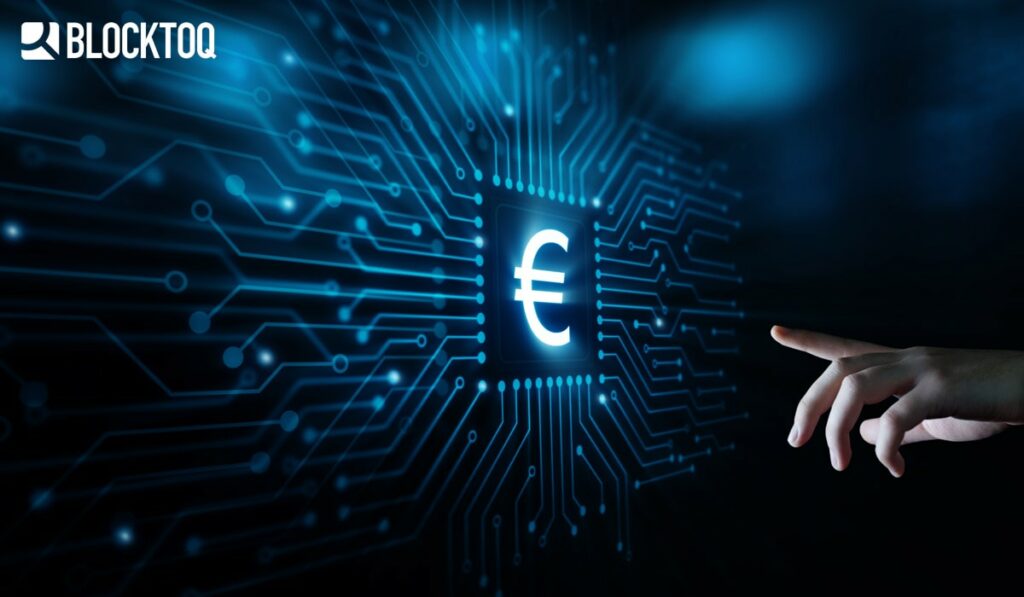 The Italian Banking Association has announced that it is ready to start working on the digital currency of the central bank.

Italy position on the CBDC

The Italian Banking Association (ABI) recently revealed that it wants to support the implementation of the European Central Bank’s digital currency. According to information dated 28th June, the association approved guidelines governing its position on the CBDC. 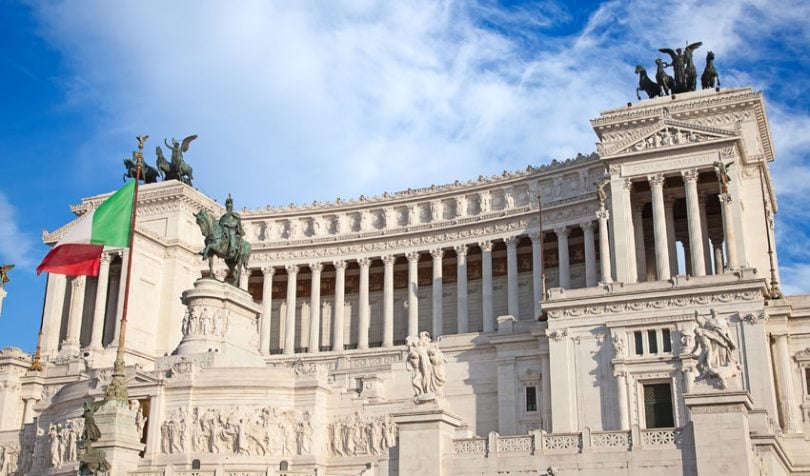 ABI is an association that represents a group of the largest banks in Italy. They declared that they are ready to participate in projects and experiments on the European Central Bank’s digital currency in order to accelerate the implementation of the initiative at European level.

Italy’s position on the digitalised currency is clear, according to the citizens must have full confidence in digital money. To this end, they believe that the highest standards of compliance, security and supervision must be respected. The two main priorities on which the ABI wants to focus are monetary stability and compliance with the rules related to the digital euro.

ABI has long used distributed accounting technology (DLT) for its blockchain-based interbank system. The Spunta project involves the inclusion in Italy of a group of 6 other European nations such as Malta, Cyprus, France, Portugal, Spain and Greece, who have agreed to promote the use of DLT in the European Union. 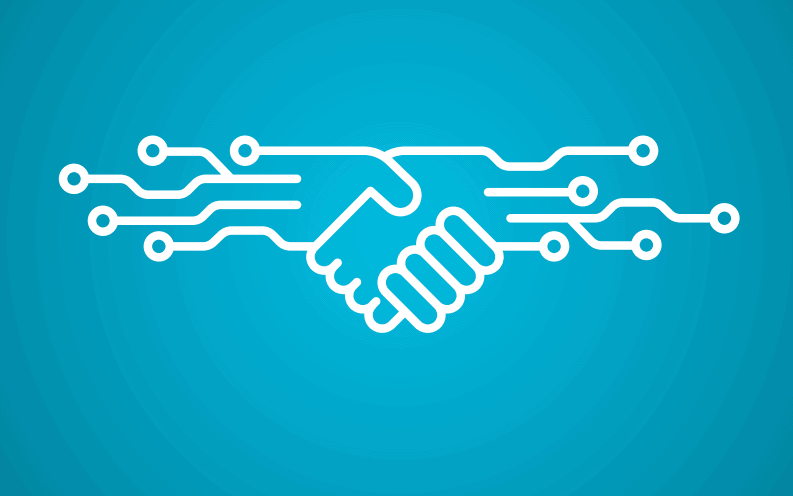 The Association stated that the creation of a European CBDC could allow for more P2P intercountry transactions, reduce interest and exchange rate receipts and reduce the size of the bureaucratic payment process.

According to ABI, the development of digital currency in the European Union can replace the demand for cryptos. The existence of a European CBDC could reduce the attractiveness of instruments of similar use, and digital currencies issued by private individuals are, according to them, more secure than decentralised, unidentifiable and higher risk currencies. 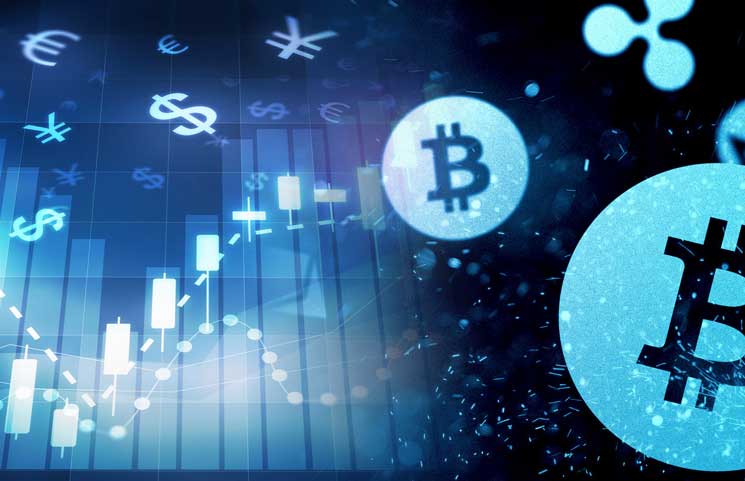 The country’s reputation is nothing unique in the world of digital central bank currencies. Countries releasing local digital currency almost always hide behind arguments of increased security or stability, when decentralized cryptocurrencies are a truly secure and stable asset because of their relative lack of correlation with traditional markets and fiduciary money and their independence from money control institutions like the FED, which currently prints billions of dollars without cover.

France is the protoplast of the European CBDC

Despite Italy’s interest in the digital euro, France has become the first country to successfully test the digital blockchain euro as announced on 20 May. According to the report of the bank of France, the current pilot program focuses on wholesale rather than retail, but the first steps have already been taken. 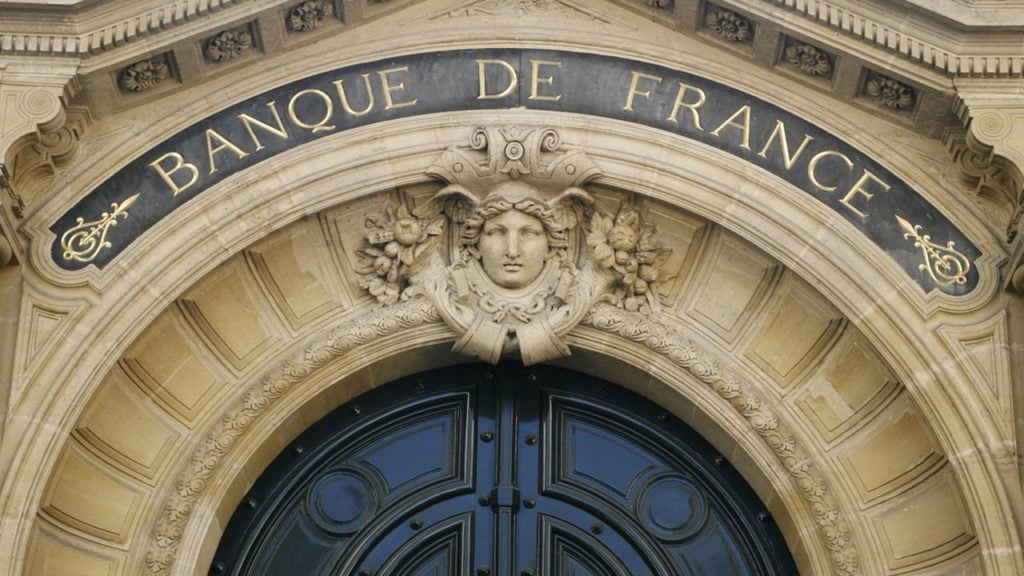 The Banque de France is particularly active in developing the European CBDC. By the time the UK leaves the EU, France will be the second-largest economy in the euro area after Germany. This may be the reason why Italy has taken an interest in the digital currency, so as not to fall behind.