The event awaited all over the world – halving finally took place. On 11 May 2020 it will go down in the pages of Bitcoin history forever.

Another important event in the history of the cryptocurrency

The 11-year history of this cryptocurrency reached another milestone yesterday. Bitcoin’s third Halving started at 19:23 UTC on May 11 when the 630,000th block was mined. Halving follows the mining of another 210,000 blocks and changes the value of the prize awarded for each block mined. The third halving is significant as it marks the next step in the declining supply of Bitcoin. There are only 21,000,000 Bitcoins in circulation, and more than 18,000,000 are already in it. Reducing the prize is necessary to maintain the value of this cryptocurrency. 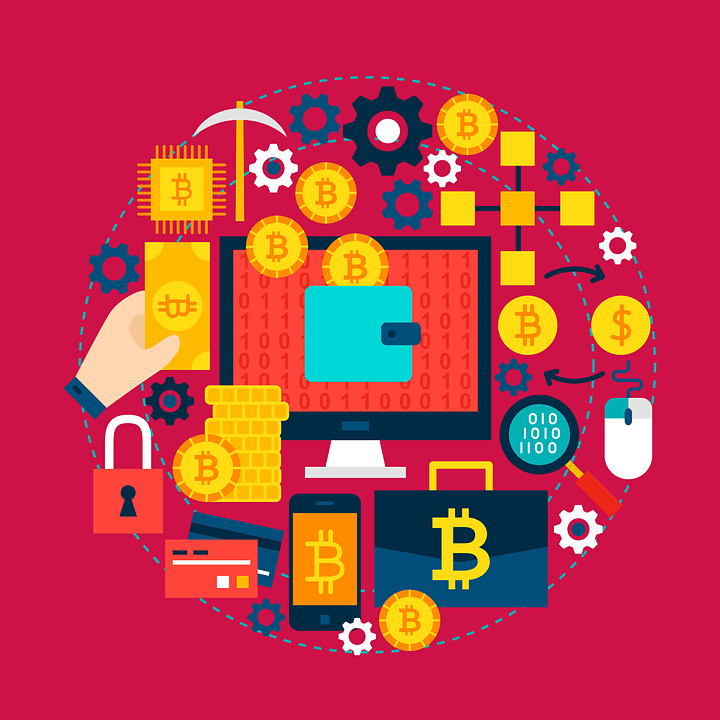 Change in the value of the reward

In 2009, when Bitcoin was just entering the market, the reward for mining one block was 50 Bitcoins. After the first halving, which took place in November 2012, miners received 25 Bitcoins per block. In July 2016 the prize was 12.5 Bitcoin and now remains at 6.25. The first reward of this value went to the Chinese company Antpool.

Mining Bitcoin with a reduced reward is becoming more and more expensive. Mining the same amount of Bitcoin requires more electricity and time. Before halving, about 1,800 Bitcoins were mined every day. Now it’s about 900 BTCs per day. This means that daily revenues for mining, with the current Bitcoin price of about $8,600, will drop from $15 million to $8 million. Of course, it is very likely that Bitcoin prices will rise regularly after halving. This was the case after the previous two halvings. 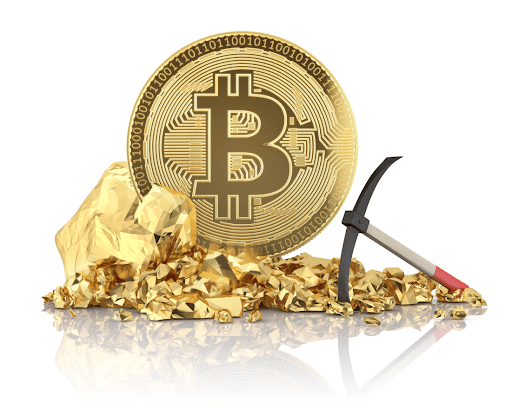 There will be a maximum of 32 halvings in Bitcoin history. It will be about 120 years before the last of the 21 million BTCs is mined. The expected date of this event is 2140, but then the reward for mining will be modest. In 2030, more than 98% of the total Bitcoin will be mined.

The evolution of the cryptocurrencies over the years

Since Bitcoin was first introduced to the crypto market, it has made huge progress. Many altcoins have been created and cryptocurrency payments become increasingly common. In addition, more and more investors see cryptocurrencies as a way to survive the economic recession and avoid the negative effects of inflation. It seems that the Bitcoin halvings are a very well-thought-out action that has worked so far.