Is the bull-run over? 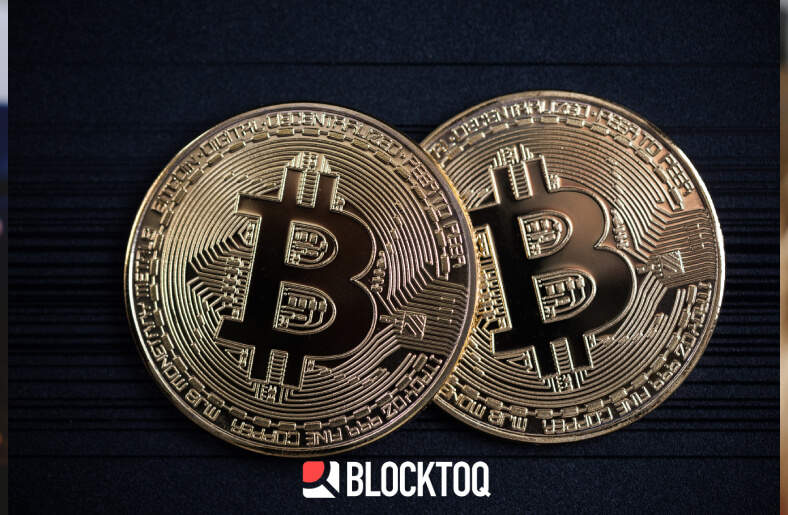 Last Thursday we have witnessed one of the most heinous and rapid declines in Bitcoin’s recent history. Within hours, Bitcoin’s price dropped by nearly 20% creating panic and dragging entire market with it. Majority of largest centralised exchanges have gone down (Coincasso did not?) leaving thousands unable to sell, withdraw and buy (buy the dip!) their crypto.

Since the dip, we saw a decent recovery (Solana!) and the price of Bitcoin stabilising in the $45K/$46K region, finding strong support around the two hundred day moving average(200MA). Although for the past couple of days we’ve been closing under just under 200MA and the bearish momentum on MACD appeared to be losing steam, we gently slid to mid $44-ties . Aside from the potential reasons for this dip (some claiming it to be IMF’s/World Bank covert actions against El Salvador accelerated by the $2.8B liquidations in 4hrs), the question now is, is this the end of the cycle? Let’s examine the evidence.

Starting with the on-chain analytics, according to the popular prediction/analytics tool Stock-2-Flow model (link), at this stage in the cycle, we should be seeing north of $80k at this point, and we are only just over halfway there. Past performance could never be a prediction of the future, but this model has always been fairly accurate, even if as a self-fulfilling prophecy.

When bitcoin plunged to the depths of $42k it was bought up at the speed of light. Only several mayor bitcoin wallets participated in the dump whereas the rest have continued to hold or buy up at the discount. HODLing is still strong in the Bitcoin world – 93% of the supply has not moved in the last month (link).  In fact, when you take out the exchanges and large known institutional investors, BTC whales’ holdings have been steadily increasing.

Furthermore, except for the significant threat from the regulators (especially to centralised exchanges) there is very little FUD. Unlike in May, we now know that Elon is on the side of crypto community and the problem with Chinese mining seems to be solving itself organically, creating many opportunities elsewhere that allow the hash rate to recover.

Bitcoin dominance, despite a short spike continues to fall indicating that the cycle is anything but over. Some altcoins and their ecosystems continued to skyrocket (particularly layer 1s) and the NFT mania has not stopped. NFTs (and to large extend DeFi) show that there is a real life use for blockchain, therefore bringing the long awaited legitimisation.

Finally, there is a bit of indecision with a hint of cautious optimism in the air (instead of euphoria before the blow-off top), so we can perhaps be cautiously optimistic that Bitcoin (and Altcoin market) has enough in the tank to bring us to and maybe even beyond the all-time heights in this cycle. Optimistic or not, we should remember that this is crypto, and anything can happen.