Is Libra the greatest threat to Bitcoin?

MBA economist and scientist John Vaz from Monash University notices interesting relationships between Libra & Bitcoin, and sums up whether BTC has anything to fear.

The Facebook cryptocurrency Libra, which is expected to be released later this year, will allow transferring money between Facebook Messenger and Whatsapp. After all, Libra’s biggest goal is to change the current economy. 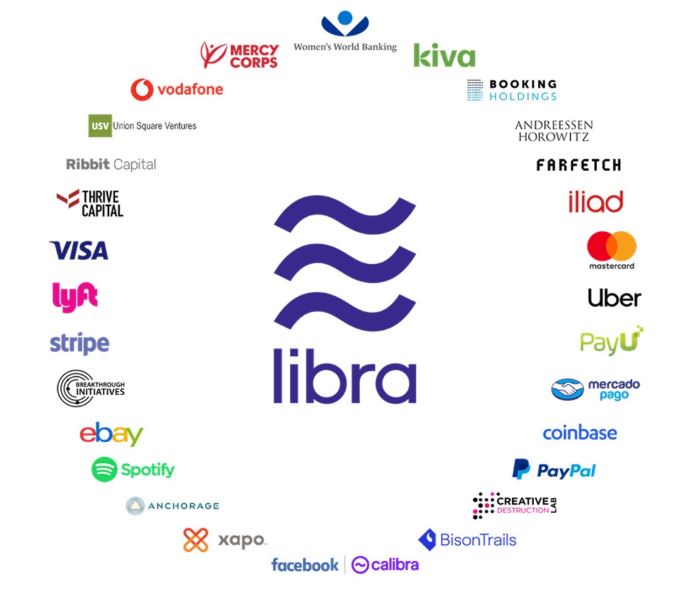 According to official details:
“Libra is built on a secure, scalable, and reliable Blockchain. Libra is backed by a reserve of assets that help keep its value stable. Libra is governed by the independent Libra Association, tasked with evolving the ecosystem. ”

There comes a time for a Libra

John Vaz believes Bitcoin has scaling challenges in terms of payments and was used unfairly as a speculative vehicle. And Libra was created to scale as a payment network and can very quickly become dominant on the digital currency market. The Economical argument that companies like Facebook have great potential because they may be already available to routing users. And as I know Facebook has about 2.5 billion. users around the world.

Vas includes that Libra is running on a very large range, it can be larger than any other cryptocurrency from day one.

According to this excellent economist: “Central banks pose no threat to Bitcoin”. He believes that Bitcoin and other cryptocurrencies threaten to weaken banks’ control over the money supply.

He says that “This deprives them of the possibility of using leverage in the economy. After all, in the case of Bitcoin, you can’t create money with credit because you can’t borrow what you don’t have”. 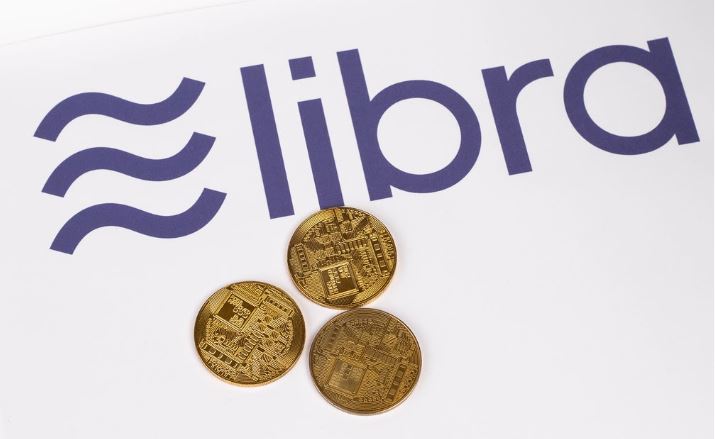 There are a lot of differences between Bitcoin and Libra that we’ll look at now.
• First of all, Bitcoin is decentralized and not controlled by any entities (No single entity controls Bitcoin), when the Libra Association have a huge amount of control over the Libra asset and its usage.
• Bitcoin value is not dependent on any government like “fiat” currencies when the Libra value is associated with current conductive currencies and other fixed financial assets.
• Bitcoin is limited because only 21 million units will be created. This prevents inflation. On the other hand Libra will be unlimited.
• The last significant difference is blockchain. Bitcoin has a public blockchain, so unauthorized so miners can simply start mining at their discretion. Libra will run on a licensed blockchain, meaning miners must obtain permission before they start mine. In the crypto-currency industry, this is very unacceptable for a few people or organizations to control the financial future of billions of people. This is not the vision of Satoshi Nakamoto.

Libra has the potential to master the market and appear globally as a safe and well-established currency. On the other hand, a large proportion of people are not convinced by another one.