Is it possible for price Bitcoin to go up to a quarter-million dollars? 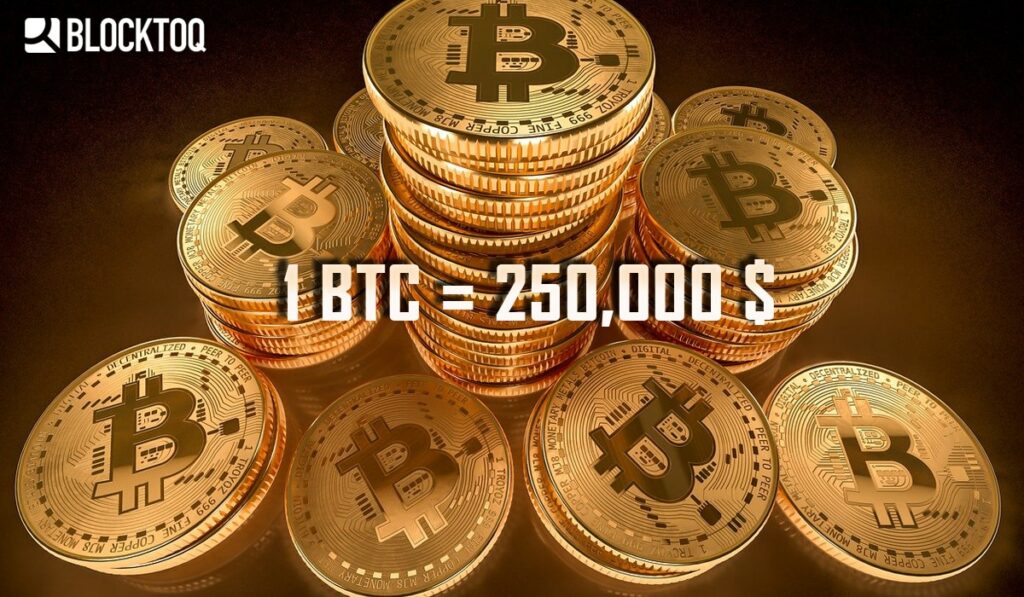 Tim Draper, speaking at Virtual Blockchain Week, reiterates his words of 2018, where he publicly announced that the price of BTC would reach $250,000 by early 2023. As of today, he says: “This is my forecast. I stick with it. I’m very confident that this will happen. It’s happening.” Remember, for Bitcoin to reach that high, it would have to increase by over 3000%. in the years to come. The investor also predicts that paper money (fiat) will become obsolete in the next five years and only criminals will use it 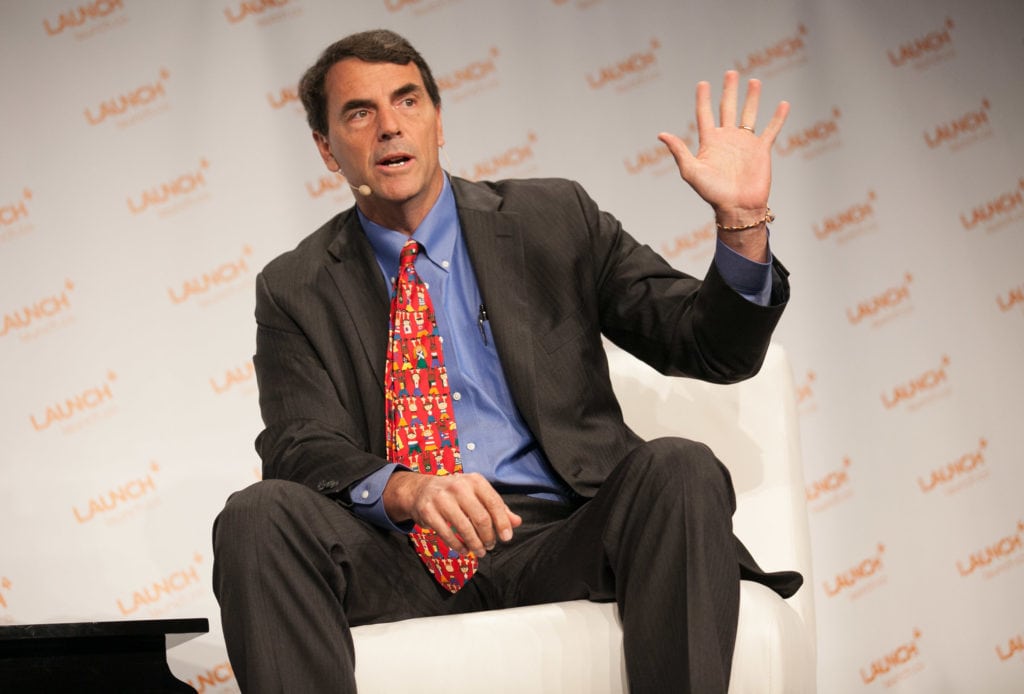 A popular venture capitalist believes that a US stimulus package of more than $2 billion will lower the dollar and thus encourage people to invest and keep their money in crypto. He also expects Bitcoin to be adopted around the world during this time.

Draper says that OpenNode — a company that offers a BTC payment processor (in which he invested more than $1 million), can help achieve the goal of $250,000 for 1 BTC, thanks to the payment gateway in the Lightning Network, known for its extremely fast BTC transactions. According to Tim, such services will start to take the lead and gain an advantage over credit cards and will take the lead in the same way that Mastercard and Visa took market shares from the then-dominant market in the United States, American Express. 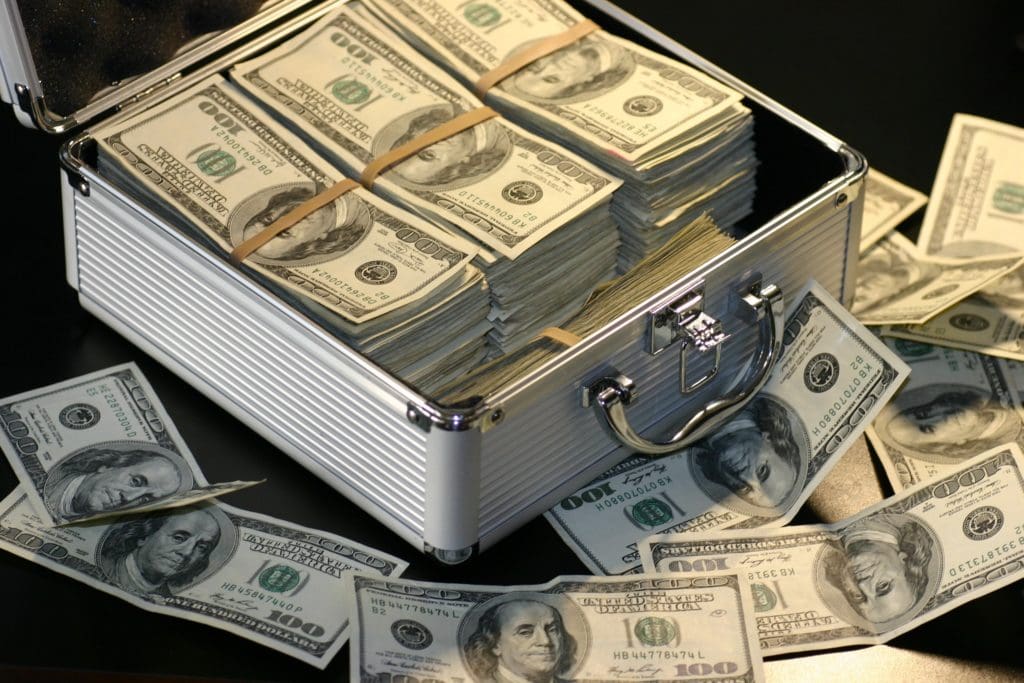 The investor promised to eat a raw egg if his forecasts turn out to be wrong. With Halving approaching, which will halve the reward for Bitcoin extraction, interest in BTC is growing, and with favourable words from people like Tim Draper, John McAfee and Vitalik Buterin, people are beginning to invest in a leading cryptocurrency with expectations of growth or as a hedge against a fall in the dollar.