Is halving priced in the current BTC price? 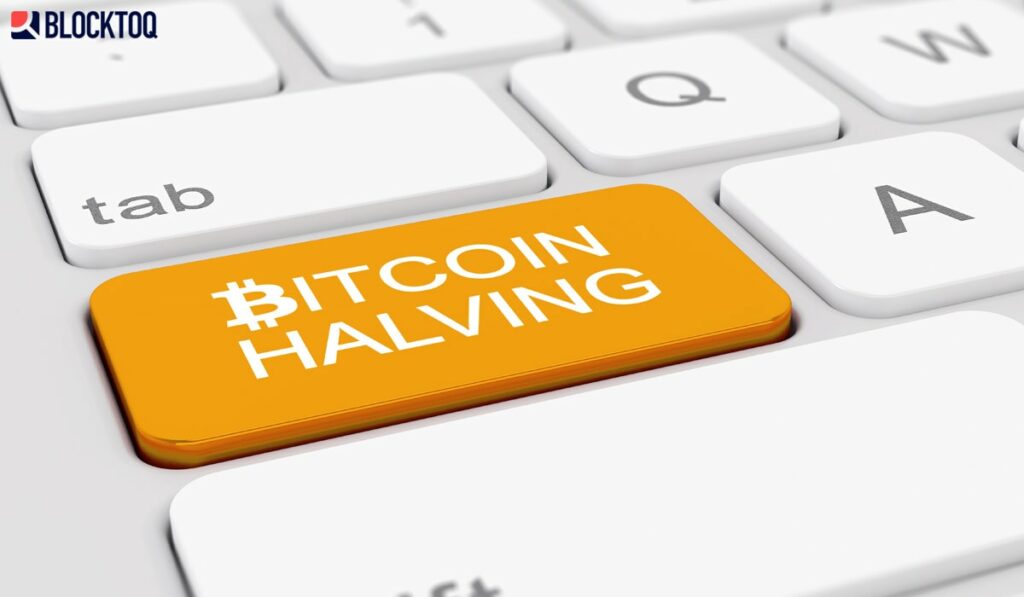 According to critics, the price of Bitcoin will not increase as in previous halving events. What do investors and analysts in the cryptic industry have to say about it?

After halving, the number of bitcoins produced will be reduced from 1800 to just 900 new bitcoins per day. A total of 18,375,000 BTCs will be extracted during halving. This is approximately 85% of their total supply, which is 21 million. 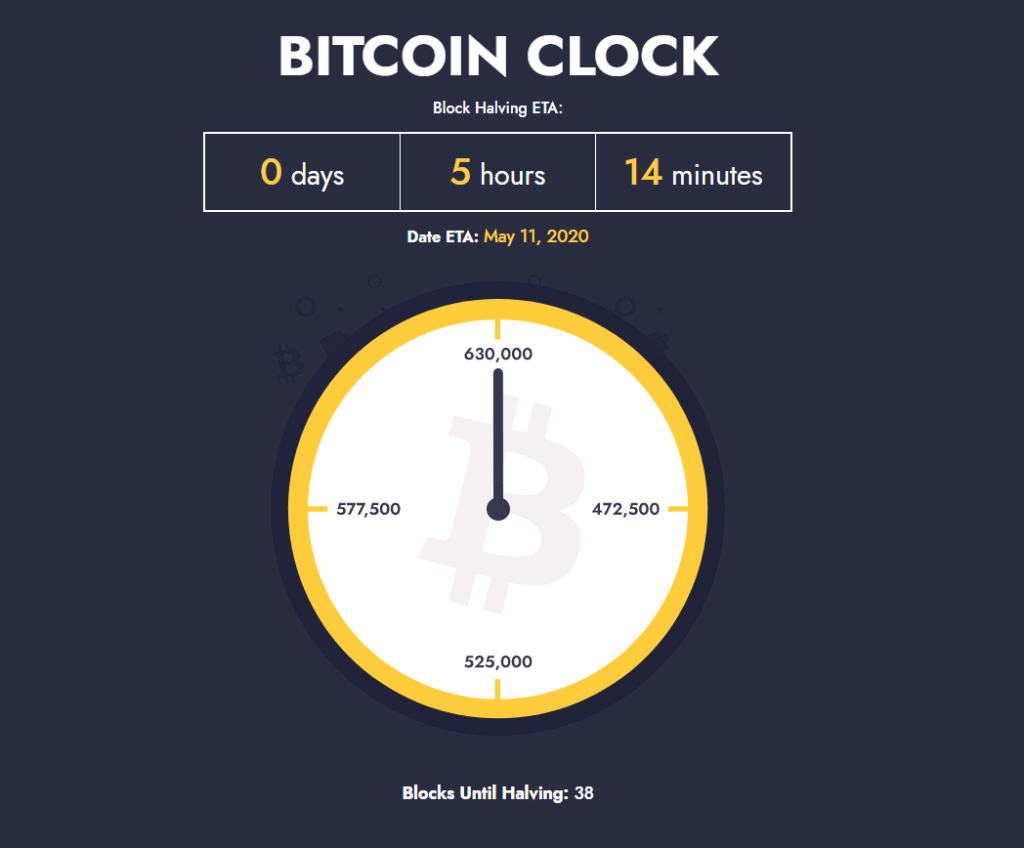 Critics and sceptics believe that the upcoming halving is already “priced”, thinking that BTC will not grow to newer peaks as it did after the 2012 and 2016 split.

Balance is the answer

According to Vijay Boyapati, an outstanding investor in the cryptic market, Bitcoin’s halving is not and cannot be “valued”. This argues that Bitcoin is not a traditional financial asset and does not represent equity-like shares or provide profitability like bonds. Bitcoin does not fit into a traditional asset valuation, thus preventing the priced in of halving.

According to Vijay, the upcoming event of dividing the reward for Bitcoin’s extraction in half destroys the market balance of supply and demand by reducing its supply through this cryptic. Boypati believes that continued demand after halving will cause a price increase that will meet the new balance. 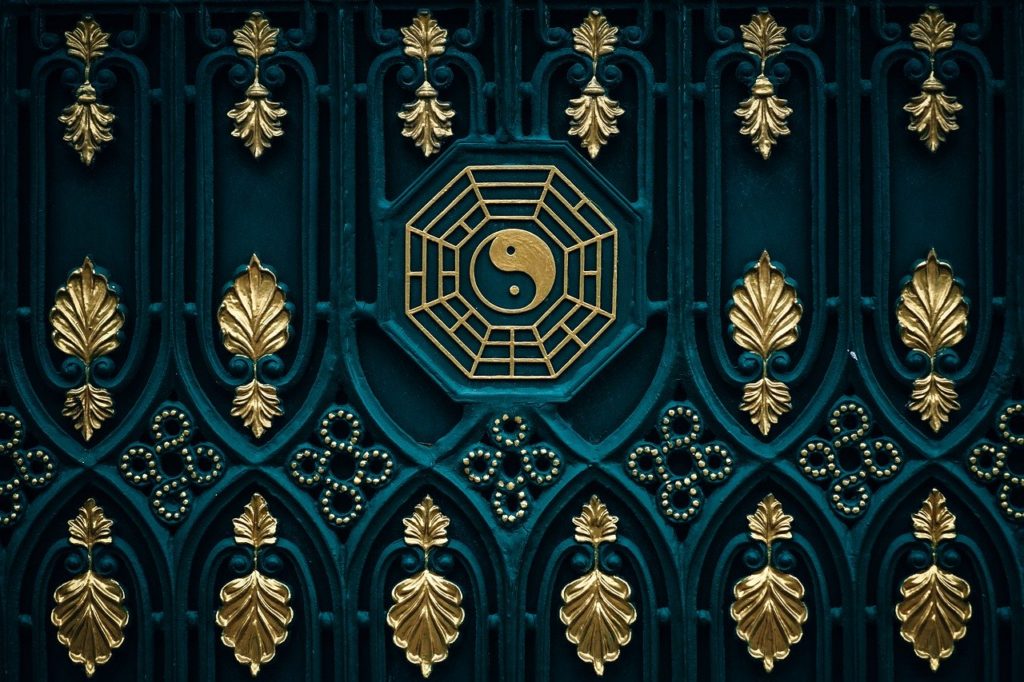 As you know, Bitcoin is a shaky market, and the number of investors in it is constantly growing. Due to the fear of losing the opportunity or the madness of the crowds, it is difficult to say where the new balance will be found. Therefore, the investor repeats that it is impossible for Bitcoin’s price to be “priced in”.

A lot of people who have invested in BTC are thinking about what position the crypto will take after halving. According to Boyapati, it depends solely on investors. Some investors and analysts are trying to determine the region where the Bitcoin could find itself after the halving.

Bitcoin’s analyst, known on twitter as “PlanB”, stated that BTC’s market capitalization could be slightly predicted by creating a graph. According to him, BTC’s price will rise to as much as $100,000 after the split. It is hard to say exactly when this moment is to come, but 2021 will be the moment that confirms the investor’s thesis. 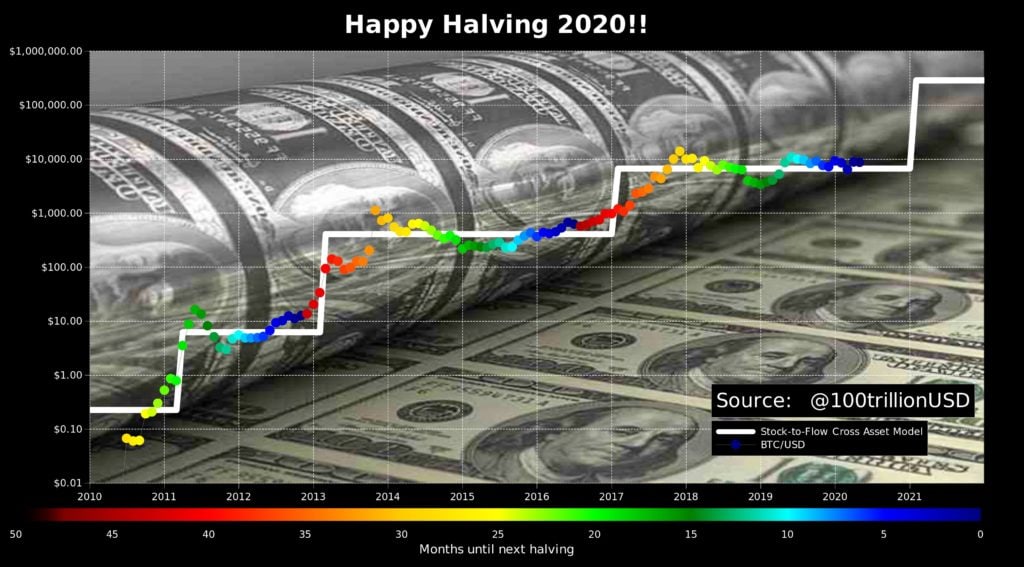 This optimistic scenario is shared by Dan Morehead, founder of Pantera Capitals, believing that in August 2021, Bitcoin’s peak could settle much higher than $100,000, at $500,000