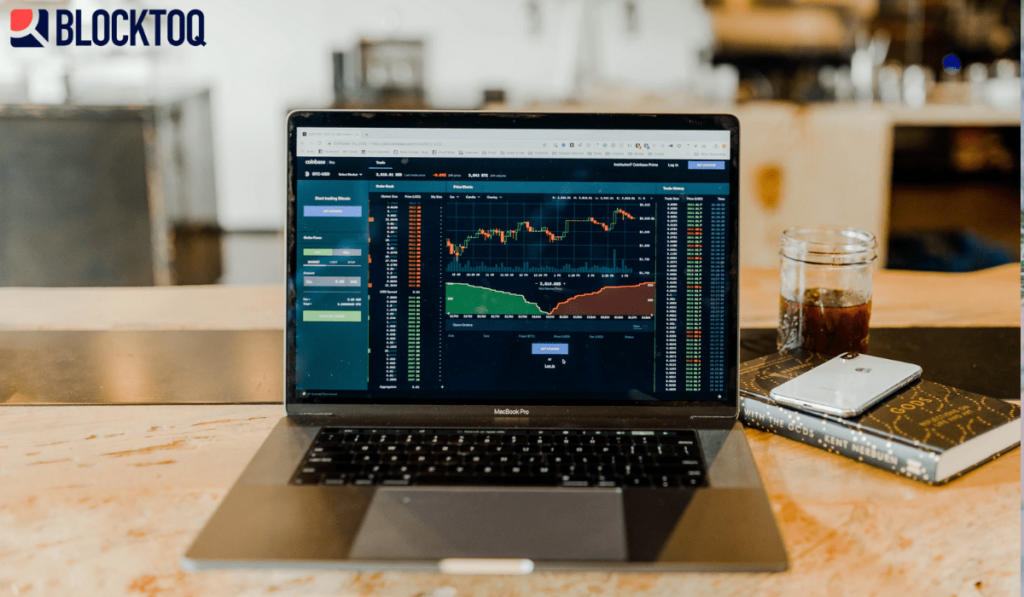 Chainlink is a hot topic, no wonder its value has been growing recently. But will it take long? There has been speculation about a significant drop in LINK’s prices.

The link works on the Ethereum blockchain and is designed to solve the problem of connectivity between smart contracts and real world data sources. It is also compatible with Bitcoin and Hyperledger networks. Smart contracts are decentralized to effectively prevent forgery and attempts to stop them. However, because they only work in blockchain, they are not able to connect and exchange information with real world data sources. Chainlink is a chance to solve this problem and allow smart contracts to exchange data with the world outside the blockchain.

I can’t say I can see the future, but I do have 20:20 vision pic.twitter.com/2sxSWMkCXZ

ChainLink – how did it start?

The creators of Chainlink raised funds for its development during the sale of ICO tokens. A billion tokens were created, 35% of which were for public sale. The ICO started on September 19, 2017, and already in the first day the goal of 32 million dollars was achieved. The price of tokens during the ICO was $0.11 per 1 Link. For one ETH it was then possible to buy 2600 LINK tokens.

Recently, LINK has been highly demanded in the crypto market. It has managed to achieve 100% year-to-date gain, rising i ranked 13th in the Coinmarketcap ranking. The number of active wallets is also constantly growing. Will the upward trend continue? Opinions are divided. 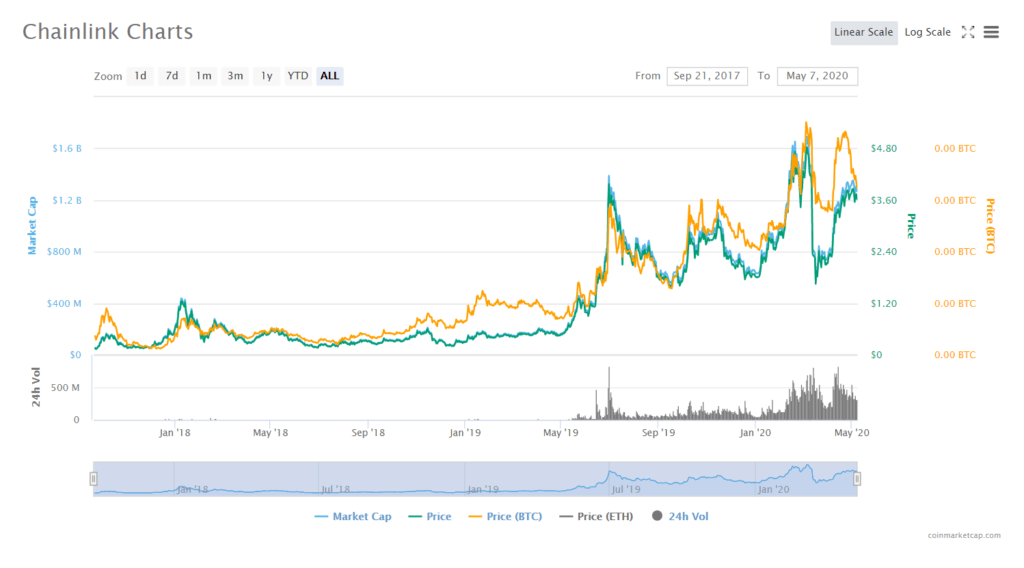 LINK is causing a great emotions

There is no shortage of speculation about the future of Chainlnek’s values. Many voices are in favour of the upcoming growth, following the current trend.

$LINK is gassing up its engines for moon mission May pic.twitter.com/Kjty1WOWNo

While some people expect a regular increase in the price of this cryptocurrency, there are also experts who look at this with a critical eye, anticipating not only a slowdown in the growth of LINK’s value, but also a significant decline.

This tweet aroused a lot of emotion among other Twitter users and they are trying to defend this cryptocurrency. Will CryptoCapo’s assumptions work? Will Chainlink lose more than 70% of its value? The analyst who came up with this theory predicted that the value of Bitcoin would drop to 3,000. The world did not expect such a large drop in BTC prices, but such a crash market was recorded on 12 March this year. Another accurate speculation made by this expert was that the value of XRP was about $0.12, which also happened.

Will the speculation also turn out to be accurate this time, despite the fact that the world does not believe, or does not want to believe in such a scenario?
We have nothing but to observe the market.