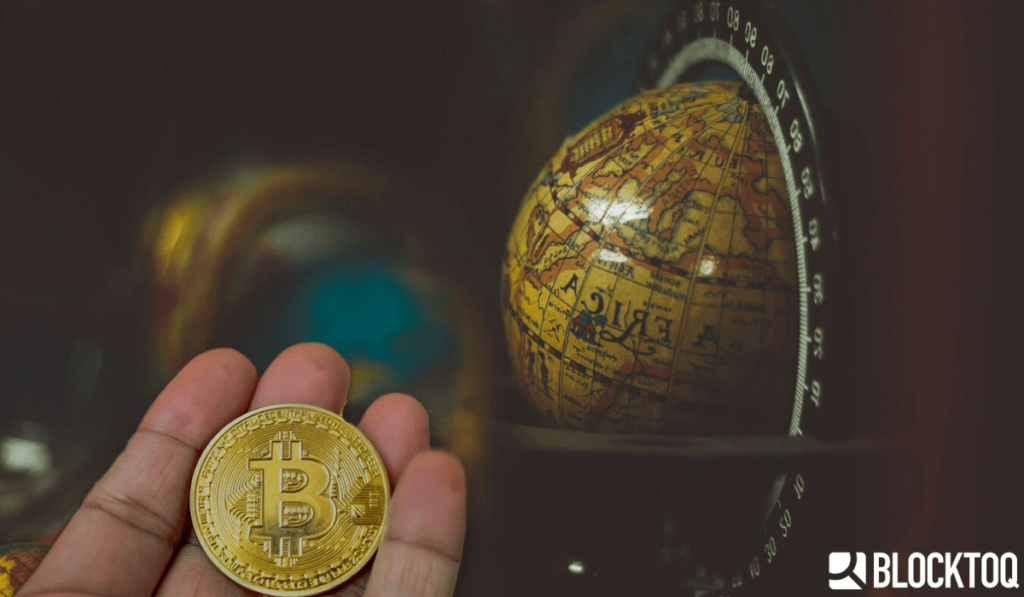 There are many reasons why Africans are increasingly turning to cryptovalutes. What is the future of payment transactions in Africa?

Africa is struggling with many financial problems, which seem to be growing over the years. Corruption is a problem that Africa has been struggling with for many years. It makes the development of the country much slover and hitting on the poorest people. Another troubling aspect for Africans is the large black labour market, which has benefited from the absence of an official governing body for years.

Are the cryptocurrency a solution for this problems?

African countries are more and more willing to test the solutions that cryptocurrencies brings. Thanks to such solutions, Africa has a better chance to innovate, develop and, consequently, improve the standard of living of its inhabitants. Systems based on blockchain allow businessmen to create new legal jobs. An additional, important aspect is the possibility of setting up bank accounts thanks to this technology.

Akoin is a upcoming cryptocurrency created by Akon – a popular rapper. Its created to fight corruption in Africa and help this country. Will his great dream come true? The growing popularity of the cryptocurrencies in this country suggests that it could be the future of Africa.

The project that Akon has started is called “Crypto City” and aims to support Africans. The announced premiere is planned for this year. The project will not make cryptocurrencies accessible to all African citizens, but also change their lives through the possibility of taking loans or accessing government services. The creator hopes that in this way he will unlock the Africa economical potential. 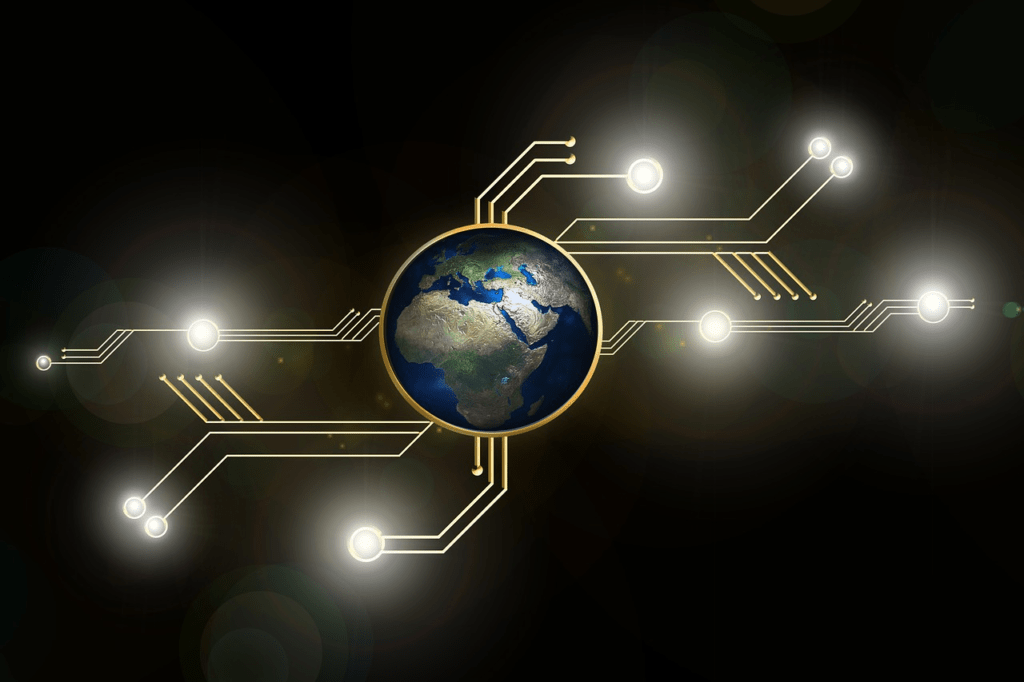 Growing popularity of cryptocurrencies in Africa

More and more Africans are starting using cryptocurrencies as a more stable means of payment. Due to the COVID-19 virus and the fact that many people are staying at home in Africa, Bitcoins have gained in popularity. For example, for the last 90 days, Bitcoin volume in Africa has been over $6 million. By comparison, the previous 90 days had a volume about $4 million.

Easy to forget power of use case in developing world.

Places without developed banking/financial architecture can opt in to btc use quickly.

Great Savings apparatus for people without access to banks.

Africa to adopt before US and Europe? pic.twitter.com/zK4VRw4olg

Is this the beginning of a revolution in payments in this country? Will Africa begin to use the cryptocurrencies before the rest of the world? There are many factors that makes it plausible, but as usual, time will verify it.