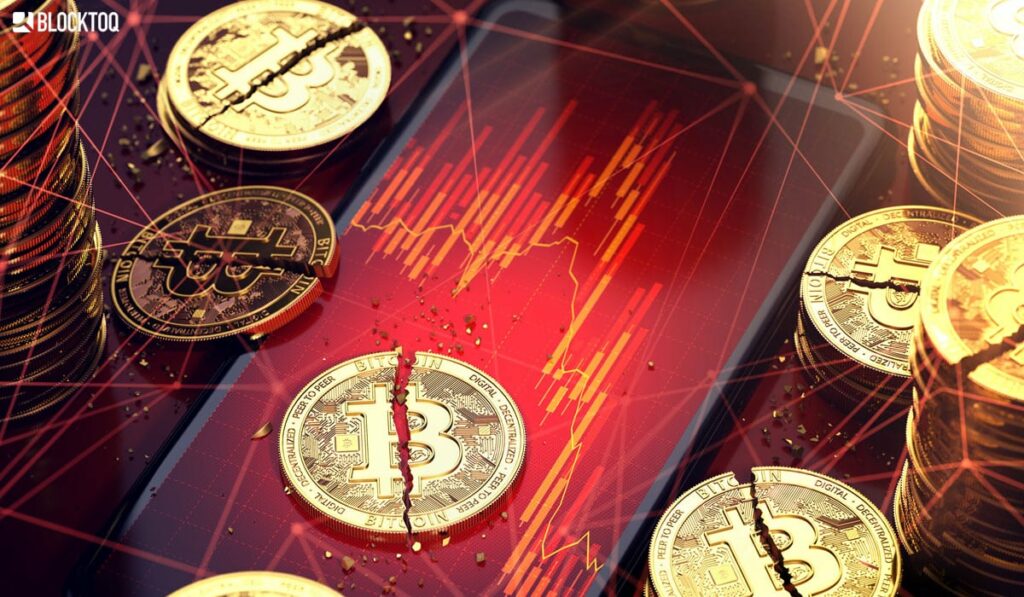 One of the most popular and at the same time the biggest narrative about Bitcoin is its lack of correlation with traditional global markets. Many investors bought BTC only because of its independence from fiduciary money markets.

Such a narrative became so popular that it was the subject of the latest research by Fidelity, an American multinational corporation providing financial services and managing almost 2.5 trillion dollars. The company stated that about 30% of the respondents are interested in the Bitcoin because it is “uncorrelated”.

So is there a correlation?

Due to the recent global market downturn, the uncorrelated nature of Bitcoins has changed somewhat. The growing correlation between the cryptos and the rest of the world markets does not bode well for Bitcoin, as investors expect a deeper withdrawal from the stock market.

When S&P 500 shares grew or fell, Bitcoin imitated the behaviour of futures contracts. It is expected that the correlation between the cryptos and traditional market will continue.

Even bullish investors have noticed a change

The founder of the BitMEX crypto exchange, Arthur Hayes, a keen fan of Bitcoin and its growing narrative in the following months noted that Bitcoin could repeat the March drop to $3,000.

Analysts believe that S&P 500 will suffer significant decreases, in which case maintaining Bitcoin correlation with traditional markets is not good for bullish investors. Further weakening of the stock market will grow due to the fact that the economy remains in a bad position and even mass printing of money will not help in the long run.

Jeremy Grantham, a prominent stock market trader, told CNBC that he was afraid of what would happen next with the stock market. Referring to the contrast between the millions of unemployed and the new stock records that this is a crazy rally without precedent and a market bubble is being created. Many other investors also shared Grantham’s opinion.

"This is really the real McCoy," says legendary investor Jeremy Grantham on whether the recent rally is a sign of a bubble to come. "This is crazy stuff." pic.twitter.com/XetUBqqPBk

If the bubble bursts and Bitcoin is somehow correlated with traditional markets, the leading cryptographer will certainly not benefit. We can only guess what it will be like because such events are influenced by too many factors to be certain.