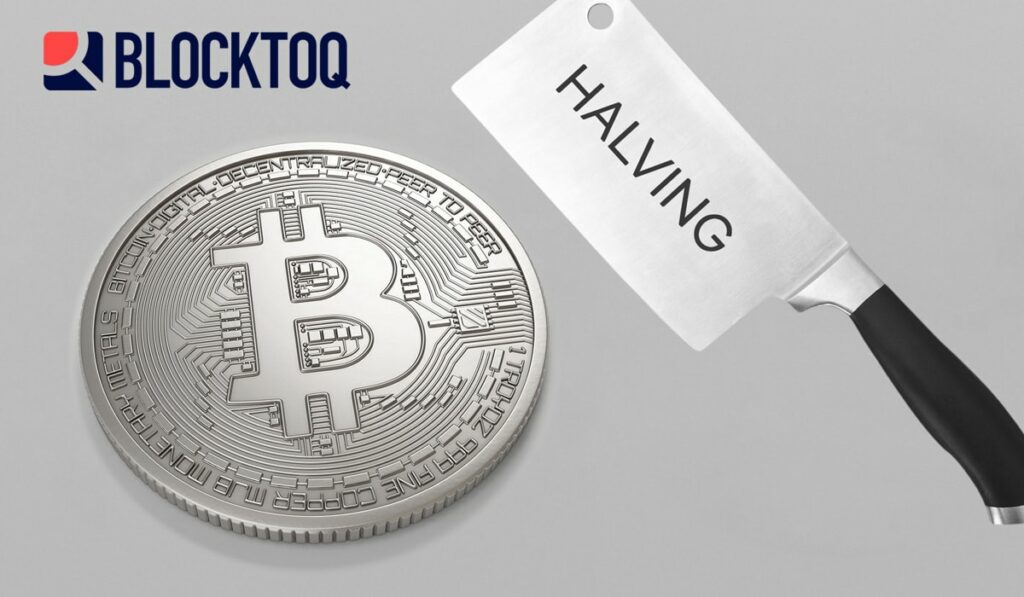 Hold or sell? Check what the data and statistics says about Bitcoin before the halving, which will take place in about 23 days. 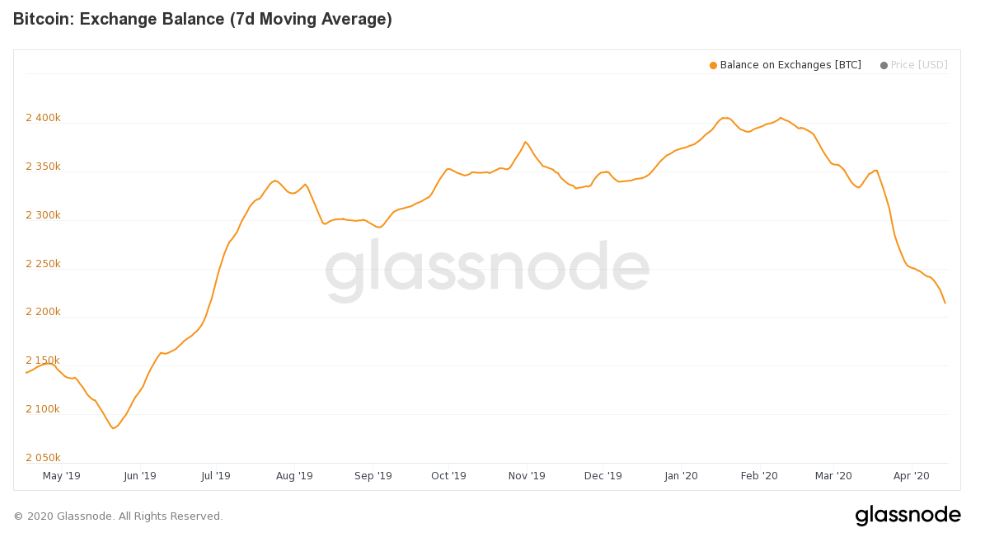 According to Glassnode, the decline is caused by the transition to long-term maintenance strategies. As if everyone suddenly switched to HODL (Hold On for Dear Life) strategy. This is due to the fact, when rates are expected to increase, investors withdraw coins from exchanges and store them in their personal wallets. On the other hand, they tend to transfer their balances to exchanges in preparation to sell when a price drop.
For example, the BTC price fell by 33% in 7 days to March 15. At that time, the average 7-day number of coins held on exchanges increased by 17,516 units. 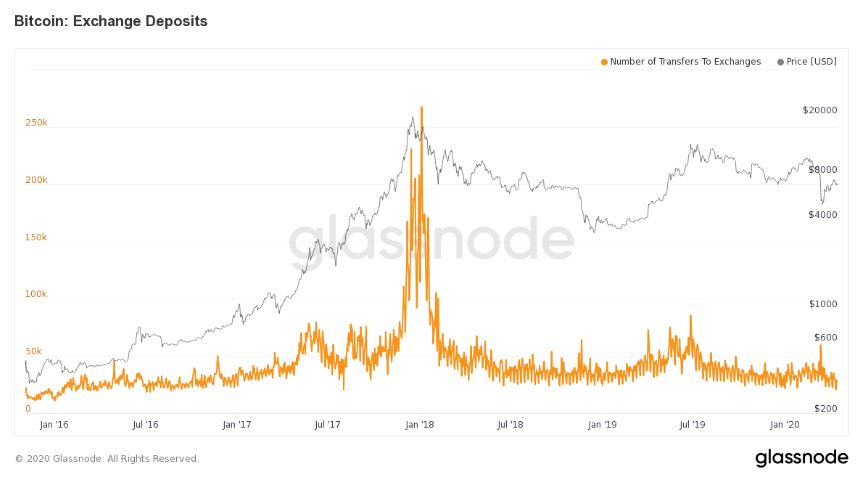 However, it gets more interesting when we look at data from a few years. It turns out that the number of BTCs that are kept on stock exchanges has fallen to a level that has not been seen since 2016, i.e. from the period that in practice was the speculative bubble of 2017.

„Halving will save us”

Increased bitcoin holding levels may be related to expectations tied to halving the bitcoin mining reward, that will come in just 23 days. This process aims to control inflation. The rewards for the mined block will decrease from 12.5 BTC to 6.25 BTC per block.

So, trend goes up or down?

After halving, miners will add fewer coins to the ecosystem. Analyst, Richard Rosenblum, head of trading at GSR, said that “Once bitcoin has its halving next month, we expect prices to rally, carrying the rest of the market with it,”. Meanwhile, some cryptocurrency platforms like Luno note that halving can send a BTC price up to $ 100,000.

The truth is in the middle and nobody knows exactly what situation will look like after the halving. The economic recession caused by the coronavirus and the resulting monetary stimulus, properly led by the Federal Reserve and the US government, should increase the attractiveness of Bitcoins as the safe haven asset and a hedge against inflation.

However, some observers are skeptical of the upward trend after reducing the supply of new BTC coins to the network. Jason Williams, co-founder of the Morgan Creek Digital digital asset fund, says: “Halving Bitcoins in May 2020, won’t affect the price. This will not be an event”.