Intense development of crypto in Africa 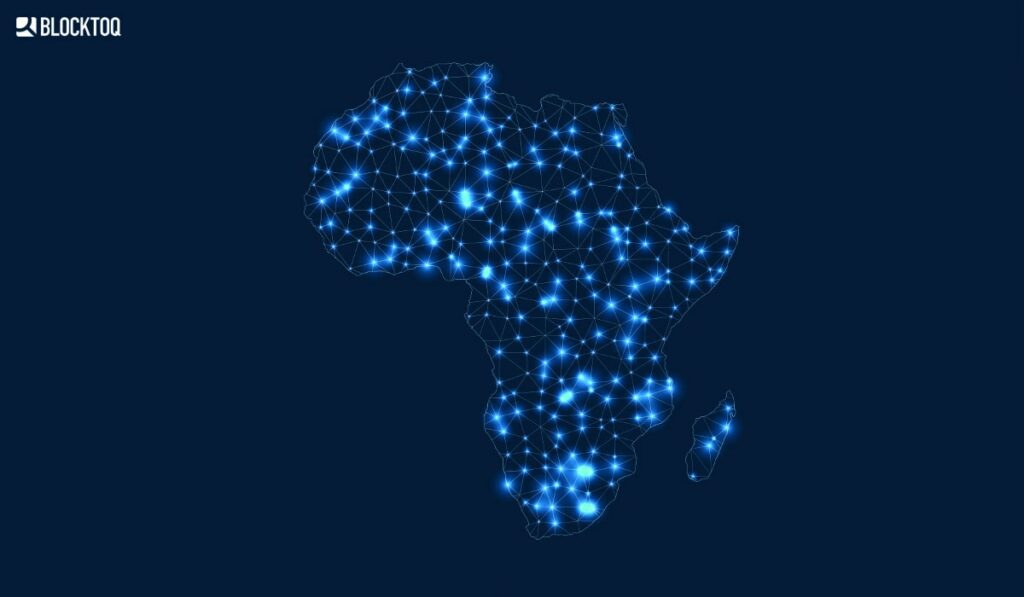 According to data, Africa is one of the better developing places in the world in terms of cryptocurrencies What will the future of this continent look like? 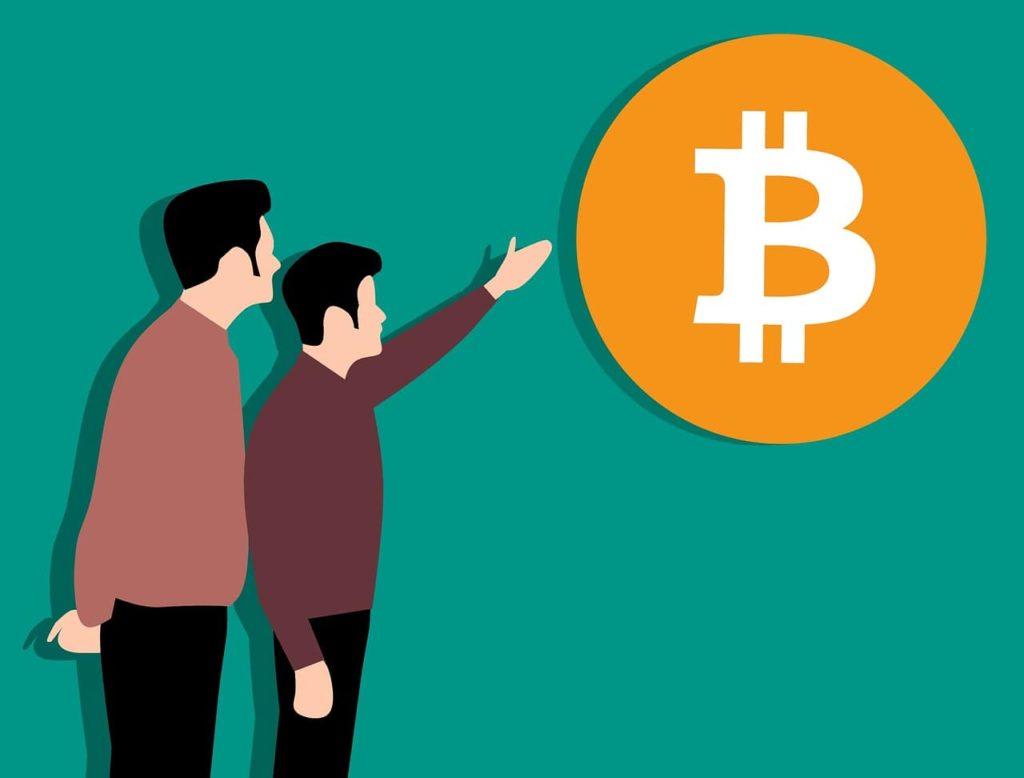 In Uganda, Nigeria, South Africa, Ghana and Kenya, one of the most popular Google search terms was “Bitcoin”. As you can see in those circles, the theme of the biggest cryptocurrency is really hot.

A report submitted by Arcane Research, a company specializing in data-driven crypto research, describes Africa as one of the most promising regions in the world for cryptocurrency adaptation, emphasizing that the continent has great potential for such activities and can benefit exceptionally from it.

Is the introduction of cryptos in Africa a good solution?

Companies interested in adapting the crypto in the second largest continent on earth stress that Africa is a very good place for mass cryptocurrency deployment due to its young population, frequent monetary crises, currency collapses, poor banking and expensive means of payment.

A simple transfer charges as much as 9% of the total rate through transaction fees, so it isn’t strange at all that Africans are interested in alternative solutions.

Africa is inhabited by around 1070 million people (one-seventh of the world’s population) which is why large technology companies or stock exchanges like Binance are focusing their attention on this region. Already in 2018, the largest Binance crypto exchange started its expansion in Africa, offering its services to Ugandan, Nigerian and South African citizens.

The growing popularity of cryptography

Nigeria, as the most populous country, has long dominated the continent’s trade turnover, but a report by Arcane Research shows that South Africa has the highest percentage of people with cryptos (13%), followed by Nigeria (11%).

Last week, South Africa reached its second-largest weekly volume in the peer-to-peer LocalBitcoins market from 2013. Other regions of Africa also saw a sharp increase in volume, forcing the African government to take action.

South Africa’s financial regulator has issued a document stating that activities related to digital currencies can no longer remain outside the regulatory area.

Peer-to-peer (P2P) payments, which define all financial services that help to transfer money between two individuals in a simple and quick manner, are increasing, breaking all records in Africa.

In Nigeria, P2P trading has reached a record weekly turnover of over $9 million. Kenya also saw an increase where trading on LocalBitcoins recorded its second strongest week ever. All the recent growths have led to P2P volumes from sub-Saharan Africa overcoming Latin America. 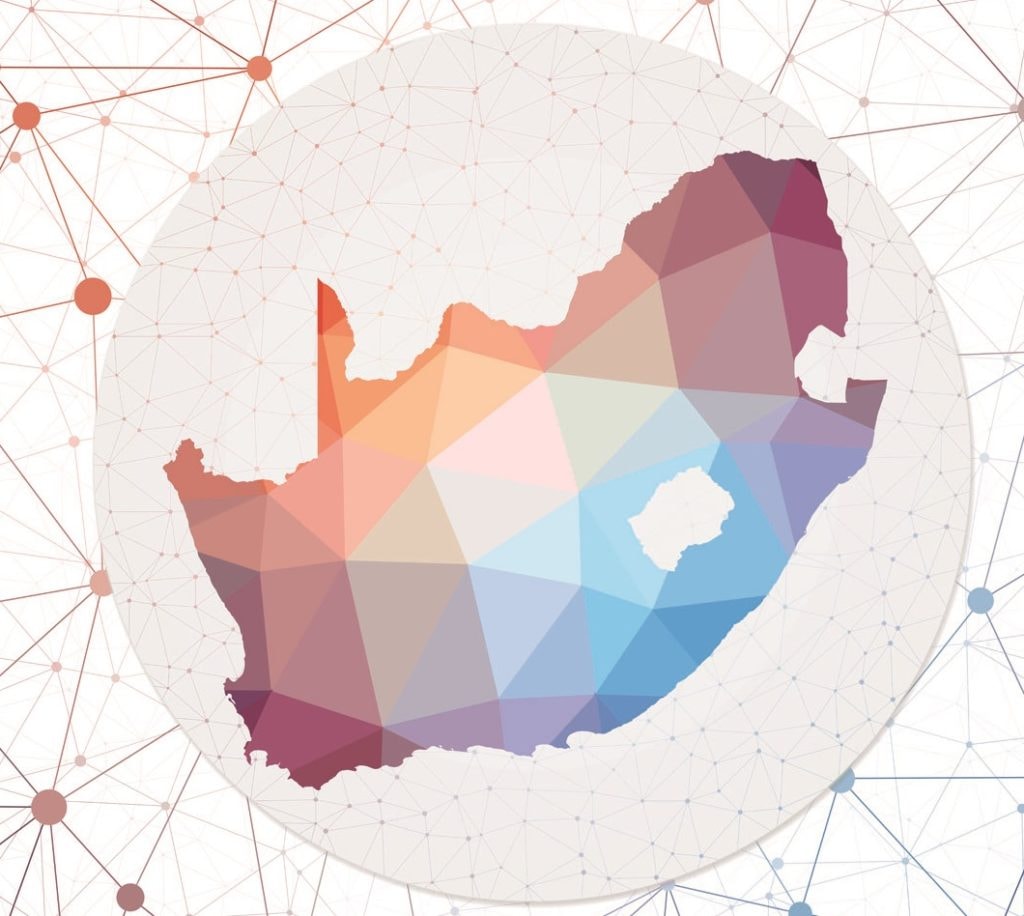 Given the size of Africa and its need for a stable digital currency, we can expect intensive development and massive adaptation of the crypto in the coming years. Such a financial breakthrough across the continent will contribute to the overall development of the whole of Africa in various sectors.