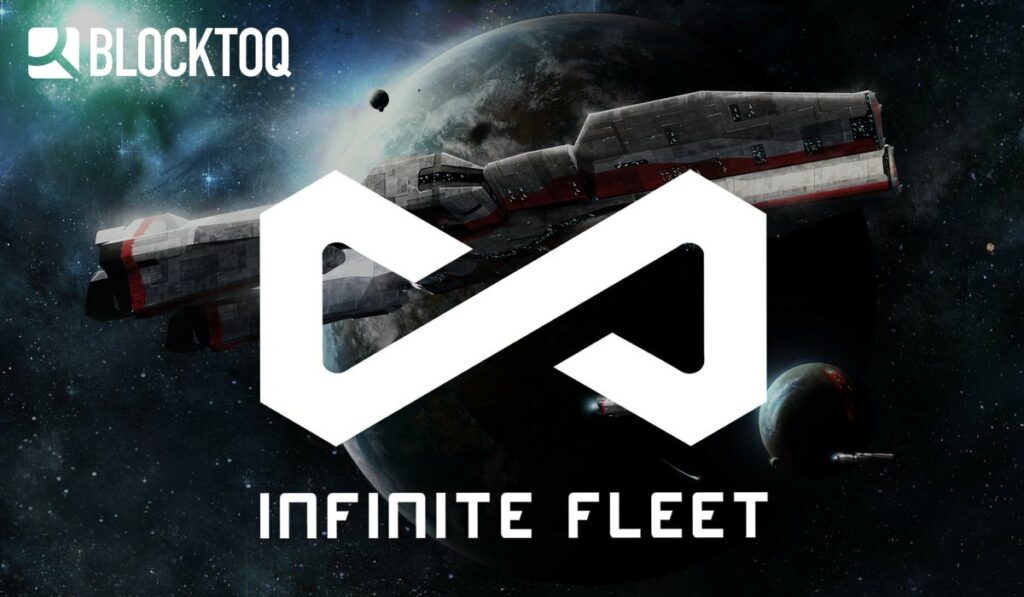 Under the leadership of Samson Speech, it was announced that the Pixelmatic company, will use the cryptocurrency as a means to develop the game. Where did this decision come from and what is behind it?

Innovation in the online gaming world

Pixelmatic, the developer of Infinite Fleet (Sci-Fi MMO), has announced a partnership with STOKR, a company that helps innovative ventures to raise funds from investors through blockchain technology. The developers of the game will use STO (Security Token Offering), offered by the Luxembourg company to raise funds for development.

We are excited to announce that we will be partnering with @stokr_io for an upcoming security token offering (#STO) to raise funds for the development of Infinite Fleet. We are proud to support the new digital securities economy based on #bitcoin.https://t.co/EBMJ9KJdCT

As they write on their blog of 20 April:

„We’re making a foray into capital markets and we believe that this will offer our supporters the opportunity to own a piece of equity in Infinite Fleet itself. Our team has extensive experience in both gaming and crypto industry. We have always been strong supporters of the digital economy, based on Bitcoin and blockchain technology, and much less reliant on banks and intermediaries.”

Until recently, the safest way to raise capital for blockchain startups was ICO (Initial Coin Offering), which, due to regulations and credibility problems, gave way to a new financing method – STO (Security Token Offering).

STO offers secure tokens that have the characteristics of securities and are subject to the same laws as them and meet all the requirements associated with them.

Will Infinite Fleet expand into the wider market?

In a December interview conducted in 2019, Samson Mow, speaks: “We have some very exciting things coming out soon but this game is going to be very disruptive to both the game industry and the crypto industry.”

The game was created on the Unity engine, for this reason, the trailer may resemble the final product. Infinite Fleet is a new database of real-time strategy games. Pixelmatic wants to revitalize the traditional RTS game mechanics (real-time strategy games). The team is led by specialists from big companies on the game market such as Blizzard, Ubisoft, Bethesda and others.

As the executive producer himself, Samson speaks: “We are reinventing the real-time strategy genre. Infinite Fleet does not follow the traditional RTS rules that the gaming industry has followed over the last decade. We are doing everything we can to create a game for both old-school players and new generations.”

We all can feel the fresh air in the strategy game industry. It will certainly be something that will attract the attention of players, but also of companies that have not previously used such solutions as raising funds through a secure token (STO).

We hope that blockchain technology will be more and more widely used in industries around the world. What do you think about it? Share your opinion with us in a commentary.