In which countries is Bitcoin Halving the most frequently checked phrase on Google? 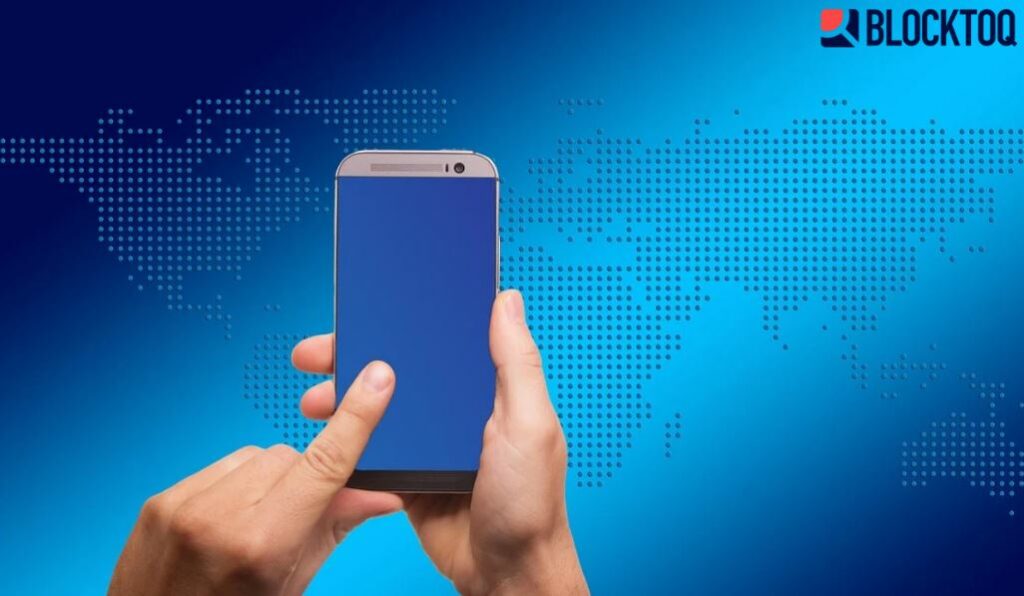 Bitcoin Halving is very important topic nowadays. It is currently the most hot topic for everyone interested in cryptocurrency. In which countries does it evoke the greatest emotions?

Europeans are crazy about Halving

Bitcoin Halving is increasingly being googled around the world. No wonder, this groundbreaking event can significantly increase the value of Bitcoin. The most interested in the topic turned out to be the inhabitants of 5 European countries, who like crazy googlings of this phrase.

Fifth place in the data provided by Google Trends belongs to Austria. This country has already made itself known to the world as a very interesting in Bitcoin, reaching 2nd place on the list of countries from which information about BTC has been most frequently searched for in the last year.

Fourth place in the ranking belongs to Estonia. This is not a great surprise, as this country is characterized by a high level of digitization and the interest of the government itself, which has regulated the rules of crypto trading. Currently in Estonia there is a licensing system of cryptocurrency exchanges, witch is aimed to improving security on this exchange.

Slovenia is on the third place. The country became famous for a statue of Bitcoin and a very friendly attitude to payment with BTC. Thanks to more common acceptance of Bitcoin as a means of payment, news related to cryptocurrency are also gaining in popularity.

Another place was taken by the Netherlands, which may come as a surprise if we pay attention to the policy of its government. Despite of the low tolerance shown by government, about the cryptocurrency, the residents have googled ‘Bitcoin Halving’ very frequently, which has made the country is on the second place.

The first, honourable place belongs to Switzerland – home of many startups from the cryptocurrency market. The policy of the Swiss government offers excellent services to companies that operate on a blockchain basis. No wonder that so many residents of this country check information about halving on Google.

As you can see, halving arouses great emotions all over Europe.
And have you checked the latest news on halving?