In Venezuela you can now refuel for Petro 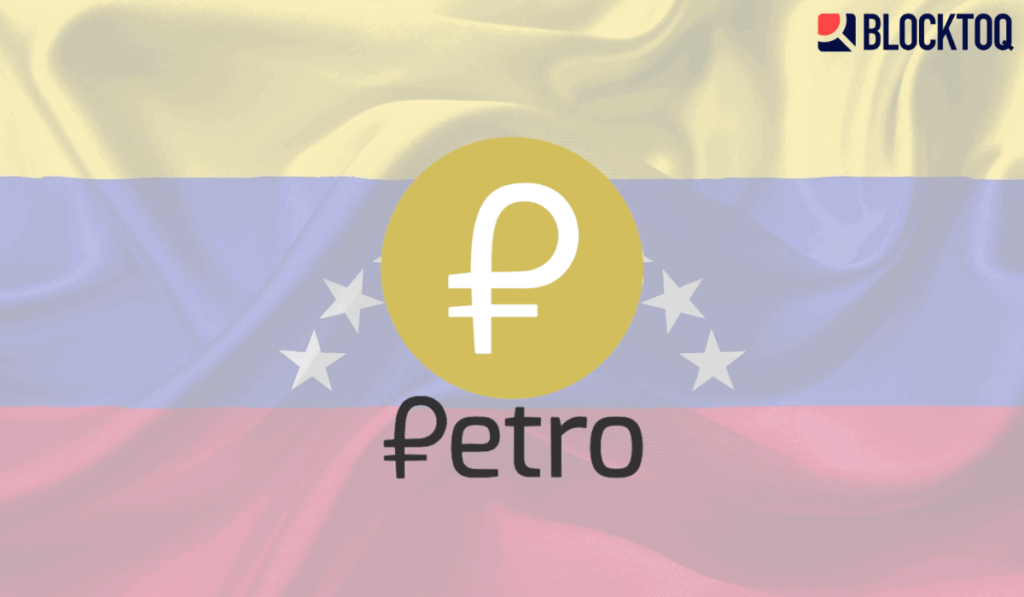 The Venezuelan government is trying to initiate a massive adoption of Petro. The possibility of refuelling with this cryptocurrency has been introduced. The programme will involve 200 petrol stations in Venezuela.

In 2018 the President of Venezuela proudly announced the introduction of new economic reform, which was to tie Bolivar’s currency to the Petro Token. Maduro wanted to benefit from the enormous popularity of digital currencies in his country. The reform assumed 95% devaluation of the current currency. It was to be a remedy for the economic crisis plaguing Venezuela. Petro is to act as a digital token guaranteed by the Venezuelan government, which is covered by crude oil and at the same time reflects the valuation of the Venezuelan barrel of this raw material. The token was to become the daily means of payment for citizens and the means by which they would receive payments.

Venezuela’s national cryptocurrency was introduced in 2018. It was supposed to help the country to recover from the recession and to help in the fight against hyperinflation, as well as being an opportunity to circumvent sanctions imposed by the USA. It was to be supported by domestic oil resources. However, the big plans were not really flying. The Venezuelans do not use Petro, even though they are willing to choose other cryptocurrencies. They have greater trust in them, which they do not have economically discredited power.

In January this year, Nicolas Maduro, President of Venezuela, decided to fight for Petro. He introduced passport fees in Petro or issued bonuses for pensioners in the national crypto. However, this did not help to convince people to use tokens on a daily basis. Then Maduro signed a decree to sell 4.5 million barrels of oil in Petro from a certified reserve. Were these the first signs of desperation for the failed investment? 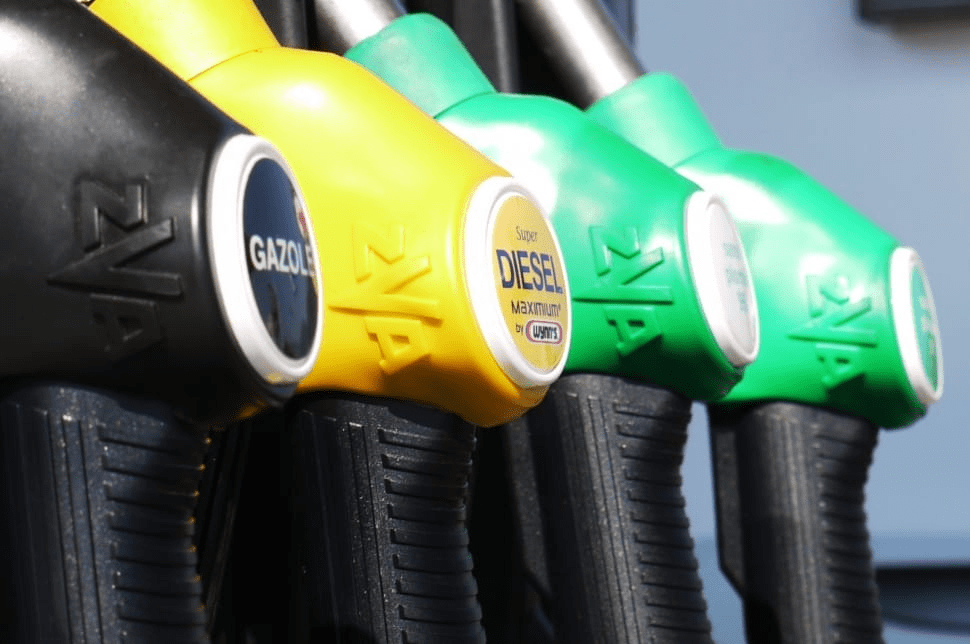 From 1 June 2020, a new means of payment for fuel – the national cryptocurrency – has become possible. Initially, the project is to be used by 200 petrol stations across the country. According to the plan, petrol stations will charge with a payment of USD 0.5 per litre of fuel. The payment is to be made by means of Petro, USD or EUR. Other fuel importers will also be entitled to use the new payment system if they register in the government register.

All the government’s efforts so far to adopt Petro on a massive scale have failed to produce the desired results, and Venezuelans choose stable and widely known currencies and cryptocurrencies such as Bitcoin and the dollar. The introduction of Petro as payment at petrol stations may not be a sufficient step towards mass adoption of this token.