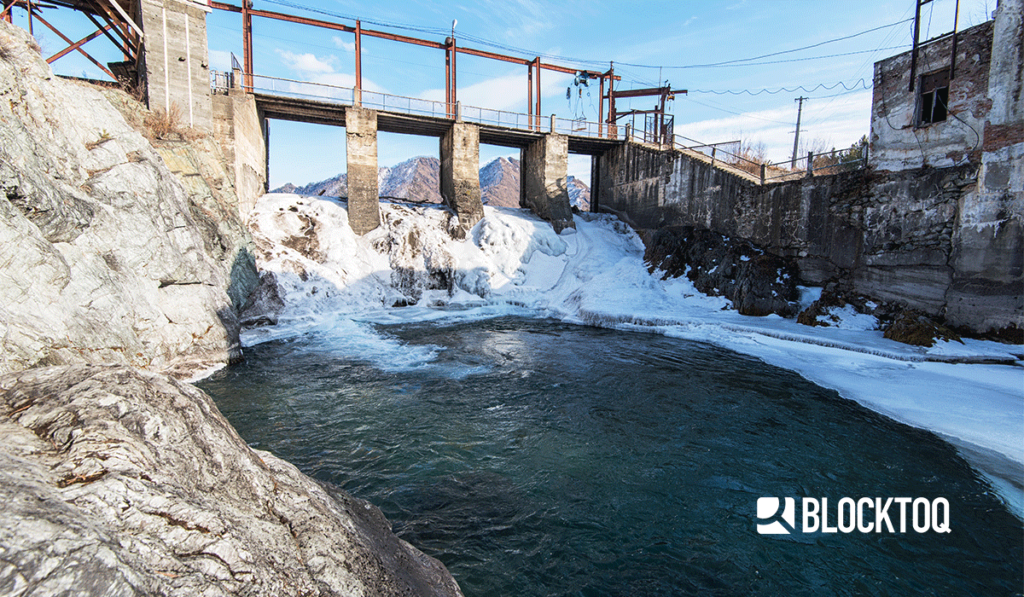 For years, Iceland was the main center for cryptocurrency mining. Renewable energy in the form of geothermal sources means cheap electricity – that leads directly to bigger company profits. However, there was competition, which – like the green island – decided to use the goods offered by nature.

The largest Bitcoin mine in Russia

BitRiver is a combination of a huge data center and a cryptocurrency mine – more specifically, Bitcoin mine. It is the largest facility of this type in this part of the world – both in terms of performance and size of the building itself. The company rents a building near the old aluminum factory in Brack, Siberia. The location was chosen because of the proximity of the hydroelectric power plant – the remains of an aluminum factory.

However, size is not everything – what counts in this industry is legal compliance and gaining a large number of customers. Russian regulations prohibit mining cryptocurrencies – that’s why the company makes its resources available to clients from other countries. Lower cost and guarantee of uninterrupted power supply have already attracted customers including from the United States, China or Japan. The company, despite its young age – was founded only a year ago! – brings its creator huge profits. 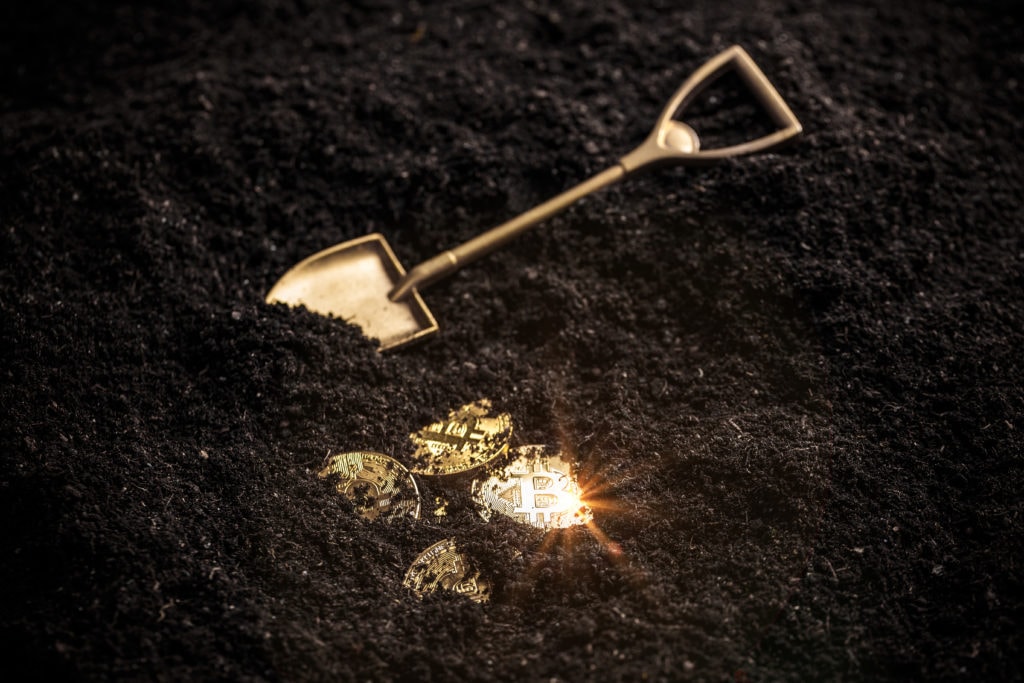 The main argument of cryptocurrency opponents is the fact that mining requires a lot of electricity. As everyone knows, being an eco is an advantage – thanks to this BitRiver caters to everyone’s taste. The company uses only renewable energy sources (mainly from hydropower plants). An additional advantage is a Siberian climate – low temperatures help reduce the costs associated with cooling the equipment.

The combination of economy and ecology is a hit – it is a solution that satisfies each party. Annually, the Bitcoin network consumes over 73 terawatts – three-quarters of which are renewable sources. 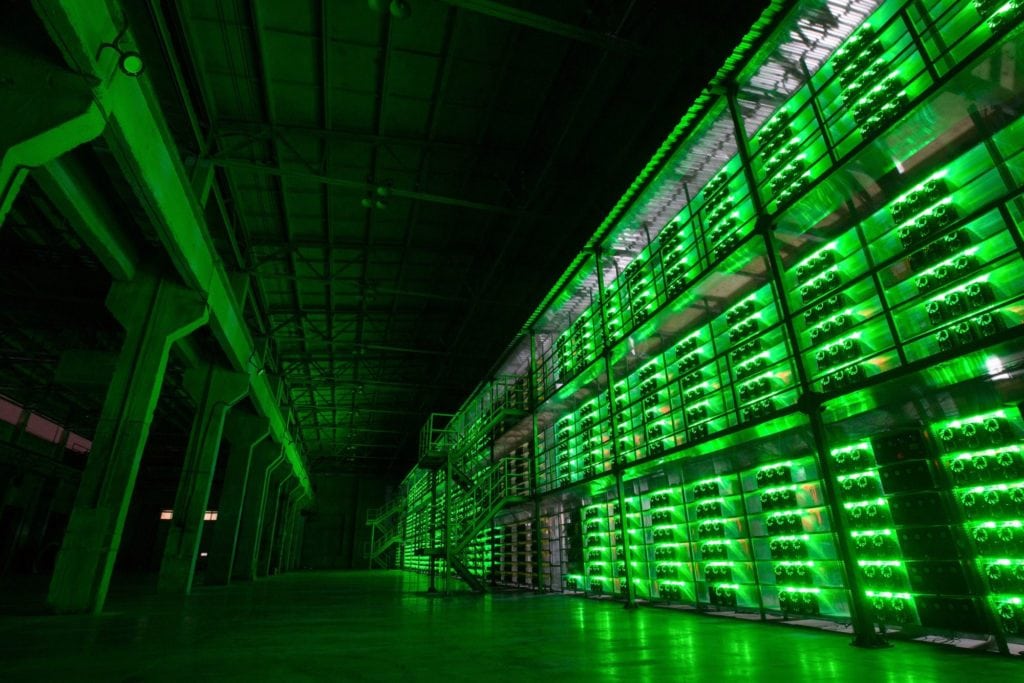 Who is the founder of BitRiver?

The founder and president of the company is Oleg Dieripaska – a Russian oligarch and entrepreneur, considered one of the richest people in the world. He also owns 66% of the shares of the aluminum concern RUSAL. He is also a shareholder in several other companies related to, among others, car production and the construction industry.