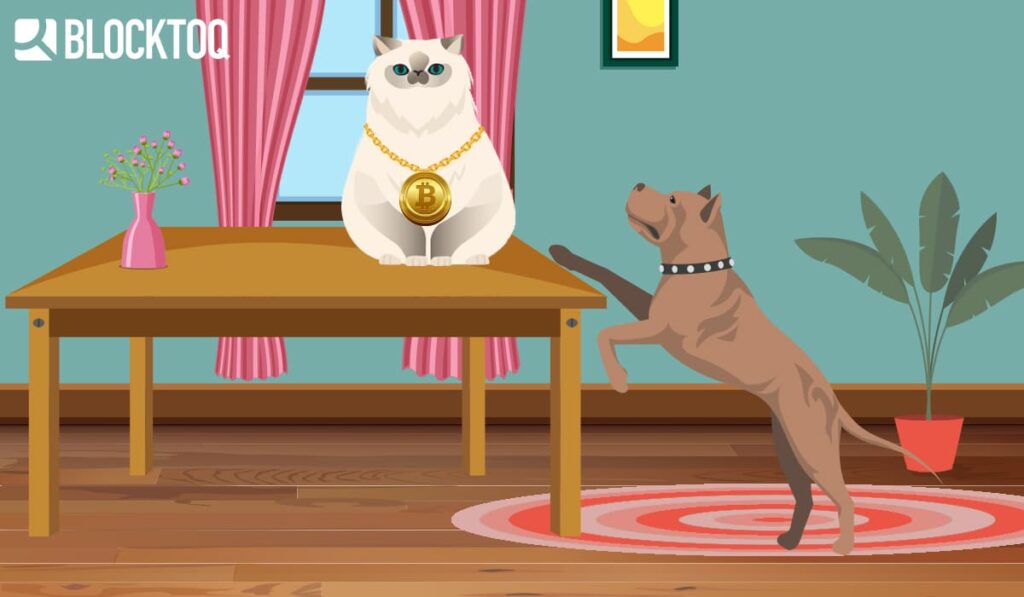 A new survey conducted by The TIE shows that USA is the leading country in terms of Twitter activity on Bitcoin and Facebook’s new cryptocurrency – Libra. Specific numbers are: 38.9% of tweets about Bitcoin originating in the US; in second place is the United Kingdom – 10.5%. The next places are Canada, India, Australia and Turkey.

Most tweets about the new Facebook project also come from the US and here the number is higher (43.8%).  Second to fifth places are followed by Great Britain, France, Canada, and Australia.

The study also looked at moods – that is, whether tweets speak positive or negative about Bitcoin. It turned out that in countries with at least 0.5% of the total Bitcoin tweets Peru was the most positive, with Malaysia, Indonesia, Vietnam and Italy respectively in next places. In the case of Libra, it was noticed that the number of positive tweets was greater when Facebook announced a new cryptocurrency, today this number has significantly decreased and 54.8% of tweets on the topic are negative. The most positive reactions were recorded in the UK, users from USA and France are rather negative towards Libra.

Interestingly, Venezuela is the most unfriendly to Bitcoin. We recently reported that because of the country’s crisis, Cuba suffered, and the cryptocurrency called Petro, introduced in Venezuela, was placed by Donald Trump on the sanctioned assets list. Other unfriendly Bitcoin countries are Mexico, Estonia, Brazil, and Ireland. What’s interesting, in Estonia there are many cryptocurrency projects registered due to its liberal law; however, this does not translate to sympathy for Bitcoin. In general, almost 60% of all Bitcoin tweets in the world are favourable to it. The global map looks like this (green – countries in favor of Bitcoin, red – countries opposing Bitcoin). 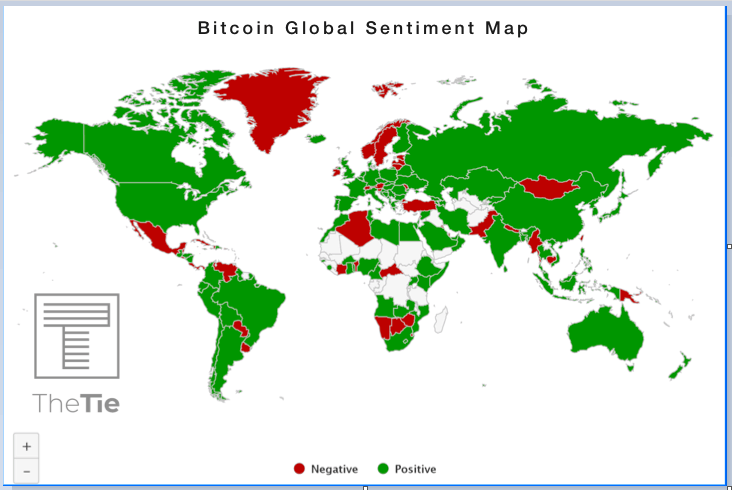 What is your approach to Bitcoin and Libra? Tell us in the comments!