Has the Compound Governance Token value been manipulated? 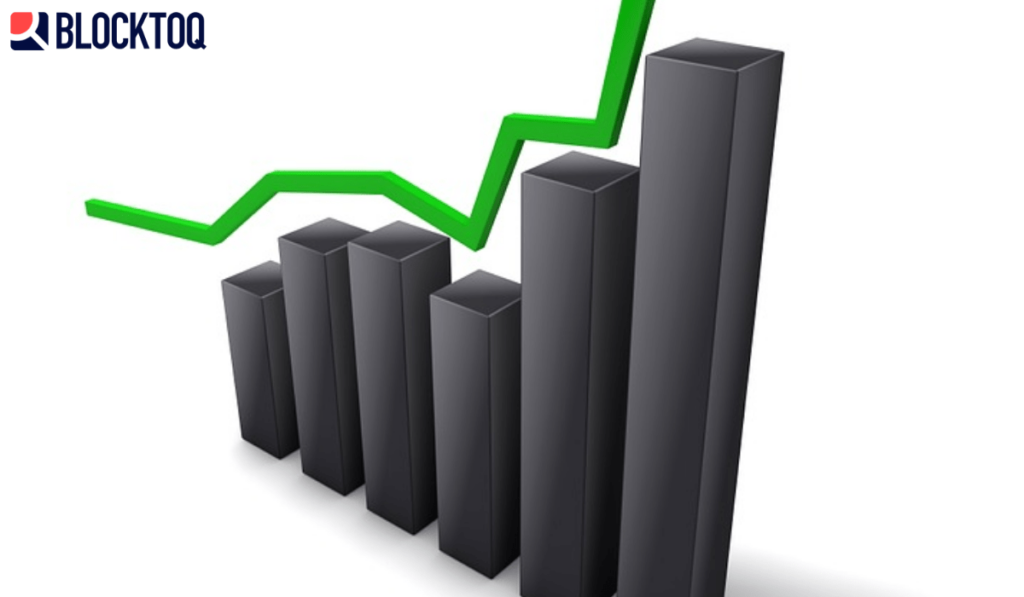 Some people believe that the recent price results of the COMP Token may have been manipulated.

What is a COMP token?

The COMP Token was designed to help Compound move away from a centralized decision-making system within the company. The assumption is that any person with 1% of the available COMP tokens can submit a proposal for company actions. It can be both a small amendment and a more complicated operation. A vote is then held. Any person who has the right to vote can speak for or against the change within 3 days. If there is a majority and there are at least 400,000 votes, the proposal goes on and can be implemented.

The plans were good…

The idea of a decentralized government certainly appealed to the crypto community. However, Compound is accused because of the highly centralized distribution of its tokens. Most of them went to the project founders and the companies, which invested $25 million in the Compound in November 2019. The votes of only three entities – Polychain Capital, A16Z, and Compound’s CEO Robert Leshner – are worth as much as 130% of all other COMP holders.

The value of the COMP

Right after the release, the value of the token increased dramatically. Some people find it deliberately overstated. 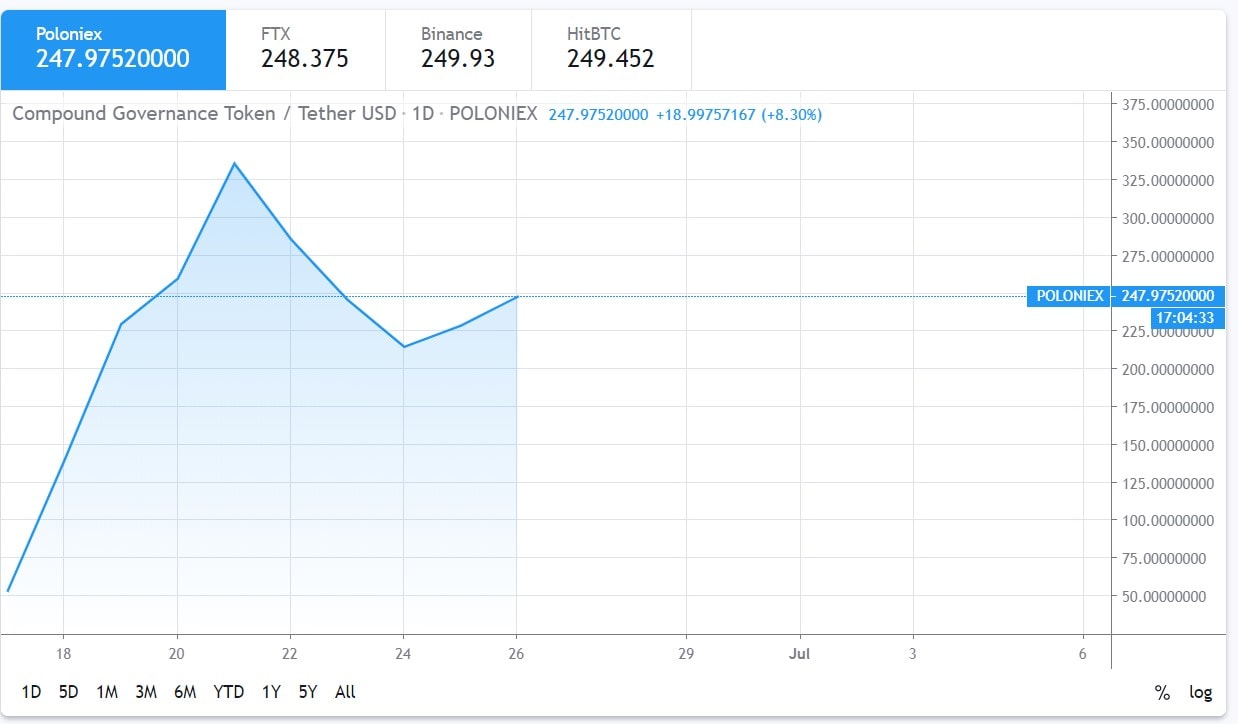 Was the COMP rally driven by organic demand?

Many analysts believe that the demand for Compound Government Token was artificially high. In their opinion, the three-digit token value is significantly overpaid. Perhaps investors have raised prices with relatively small orders, ensuring their profits. This was possible because COMP was highly illiquid at the time of the market launch. There are many people claiming that the value of COMP is masterful market manipulation.

Of course, there are also the defenders of the token. In their opinion, such behaviors, powerful price ups, and downs are perfectly normal in case, and the COMP model gives clear warnings about its future behavior.

Token COMP caused a lot of emotions. There is no shortage of specialists speaking about it on the Internet. It is up to us to keep a close eye on the charts to find out what kind of behavior it will show in the future and whether it will actually allow its owners to influence the fate of the company.