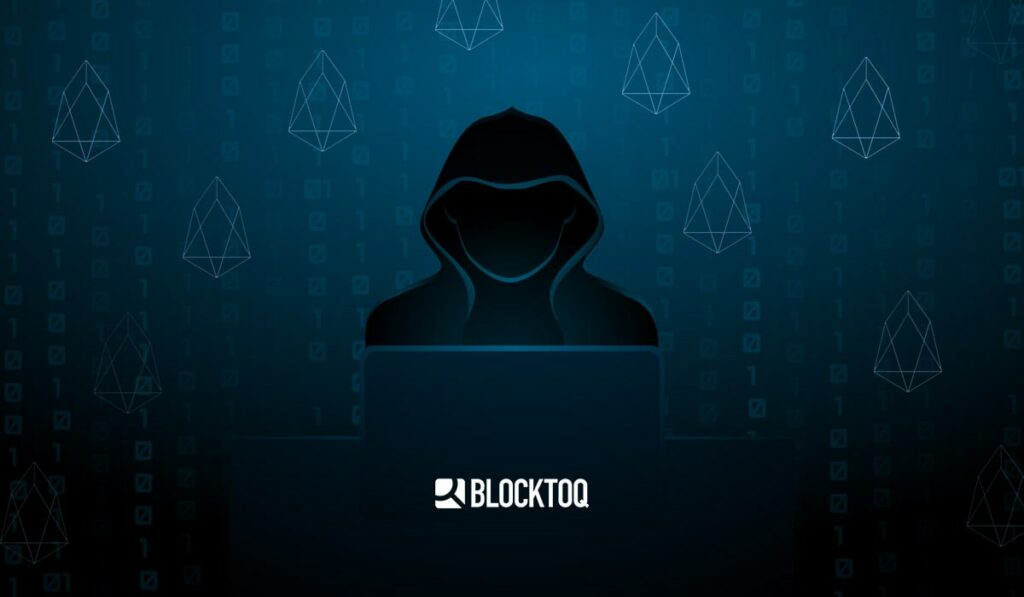 The South Korean cryptocurrency exchange Bithumb temporarily suspended payments and withdrawals. According to the media, it was attacked by a hacker who stole about $15 million in
EOS currency!

The first reports of the attack appeared on Twitter on Wednesday, March 29. 24 hours later, Bithumb issued a special statement in which they apologized to the users for the inconvenience of the decision to suspend payments.

Bithumb does not officially admit to a hacker attack, but it was stated that the decision is related to suspicious withdrawals from a cold wallet.

This is just insane –

1. It’s the second major Bithumb hack so they literally learned NOTHING from last time

According to Dovey Wan, who commented on this event on Twitter, the hacker stole huge funds after he gained control over the private key of Bithumb’s EOS account. Wan was shocked that Bithumb allowed itself to keep $15 million in one wallet. In addition, he noticed that this was another hacker attack on Bithumb, which it did not learned any conclusions from. Wan also notes that Bithumb is the only South Korean cryptocurrency exchange that is not supported by commercial banks.

Previously, BitHumb was hacked in June 2018 when more than $31 million was stolen! Forty-five percent of these funds were fortunately recovered. However, what is surprising, Bithumb admitted in its statement that suspicious withdrawals could be so-called “inside job”.

“As a result of the inspection, it is judged that the incident is an accident involving insiders because the external intrusion path has not been revealed until now. Based on the facts, we are conducting intensive investigations with KISA, Cyber Police Agency, and security companies.”, they stated.