Greta Thunberg will receive a million dollars from Justin Sun 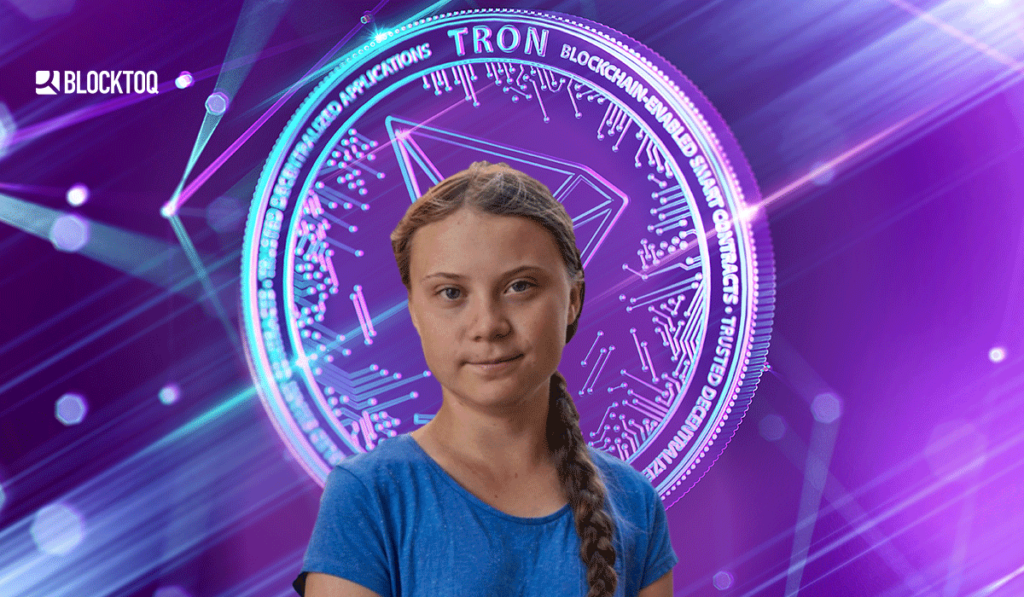 The cryptocurrency world has been salt in the eye of ecologists from the very beginning. Extracting cryptocurrencies required a huge amount of electricity – which is why virtual currencies have gained a “non-ecological” patch. Thanks to CEO of cryptocurrency Tron, however, there was a chance that environmentalists would look at cryptocurrencies with a more benevolent eye – but was that Justin Sun’s real goal?

The girl who touched the world

Greta Thunberg is a character everyone has heard of. This just 16-year-old Swedish activist has become popular thanks to her Friday protests at the seat of the Swedish parliament.

However, she gained real fame after her speeches at COP24 in Katowice and at the UN climate summit in New York. Her actions touched the whole world – there were both praise and criticism about her person.

Known for controversial decisions, the CEO of TRON (TRX) Justin Sun decided to join the climate movement of Greta. In today’s post on Twitter, he declared that he wants to spend $1 million to support her initiative.

Sun’s statement was widely heard in the cryptocurrency world. Opinions are divided – some are delighted with the good heart of CEO of Tron, others see in this action purely PR activities.
In his speech, Sun showed support for Greta’s actions.

As a young entrepreneur, I share @GretaThunberg’s passion to change the world. Crypto will contribute immensely on reducing carbon footprint by implementing decentralized settlement. I would like to personally commit USD$1 Mil to @GretaThunberg ’s initiative. #cop25


Currently, mining cryptocurrencies is not particularly invasive for the environment – about 75% of the power comes from renewable energy sources. Companies such as BitRiver are offering low-cost computing power. Given these facts, Sun’s declaration does not seem to be so important in terms of improving the image of cryptocurrencies.

Who is Greta Thunberg?

She is a 16-year climate activist. She is the daughter of the opera singer Malena Ernman and the Swedish actor Svante Thunberg. In 2018, after a wave of forest fires that swept through Sweden, it began its one-man climate strike. Every Friday, she picketed the Swedish Parliament. Over time, more students began to join her.

Her speeches at COP24 in Katowice and at the UN climate summit in New York brought her the greatest popularity. Especially after the latter, the world divided into Greta’s supporters and opponents. The girl was nominated for the Nobel Peace Prize, and was also awarded the title of Man of the Year by Time magazine. 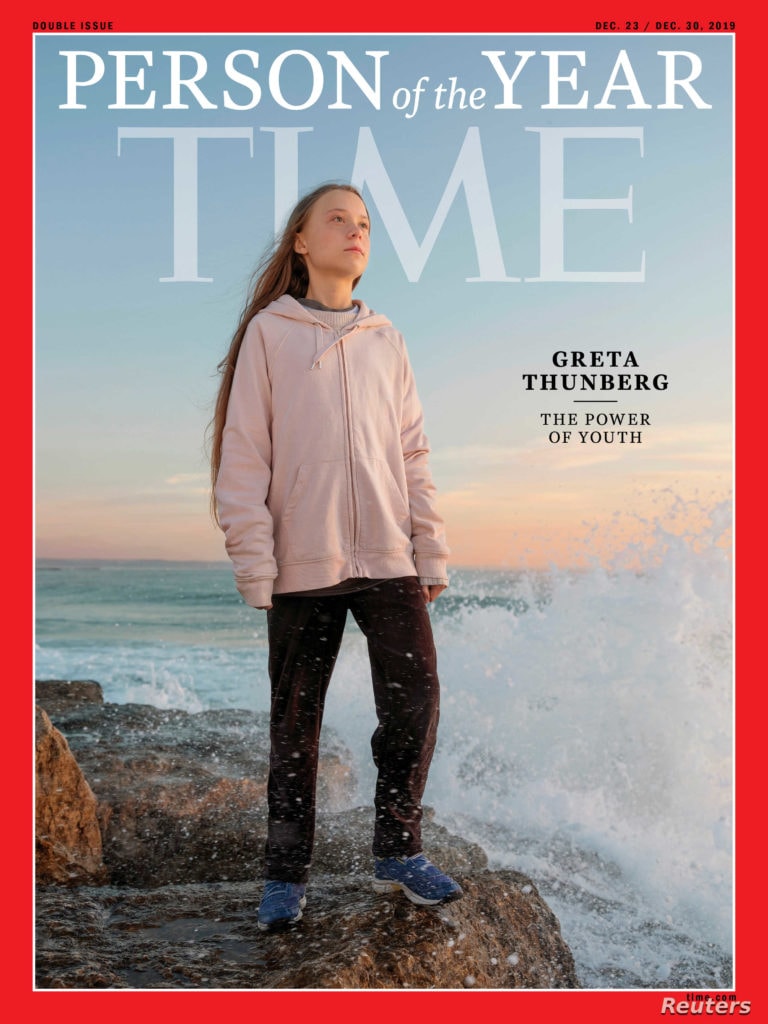