Granny, invest in Bitcoin! – how to explain the idea of crypto to an older person 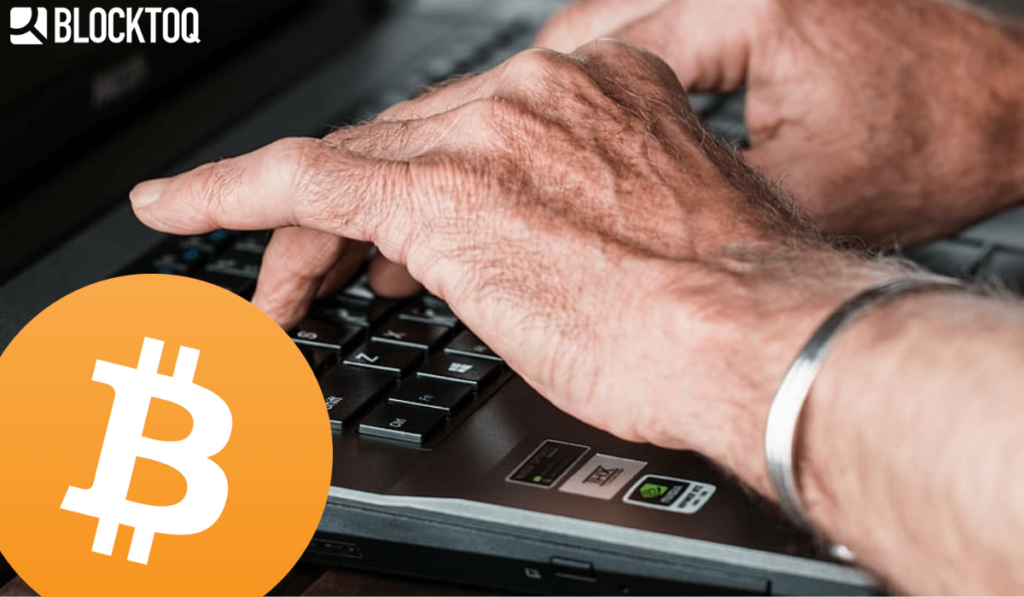 For some older people, understanding the internet seems to be complicated. So how is it easiest to explain to them how a cryptocurrencies works? Here’s our advice!

What’s the point of crypto?

For a person who has seen money all his or her life as something that comes from the government and does not have great confidence in internet banking, cryptocurrencies may seem like a meaningless concept. But if you explain it properly, there is a chance that such an older person will at least understand what it is about.

For such a person to admit at all why there is a need for an alternative currency, it is necessary to start by explaining the current nature of fiat currencies. It is worth starting by explaining the danger that life savings are threatened by the printing of money, a possibility is so eagerly chosen during the current crisis.
It is worth reminding anyone unconvinced about the contractual value of digital money that the money they currently use also has a contractual value. In fact, it is only pieces of paper or their digital counterparts. The most dangerous thing about them is that the central bank can significantly influence their current value, making the savings of our lives worth much less than at the time of their collection. After all, the concept of both inflation and hyperinflation is something that almost every adult understands.

The first thing a person should understand is that there is a limited number of Bitcoins. It is not possible to earn additional coins in case of need. It can be pointed out here that BTCs are currently being mined up by people with very powerful computers. 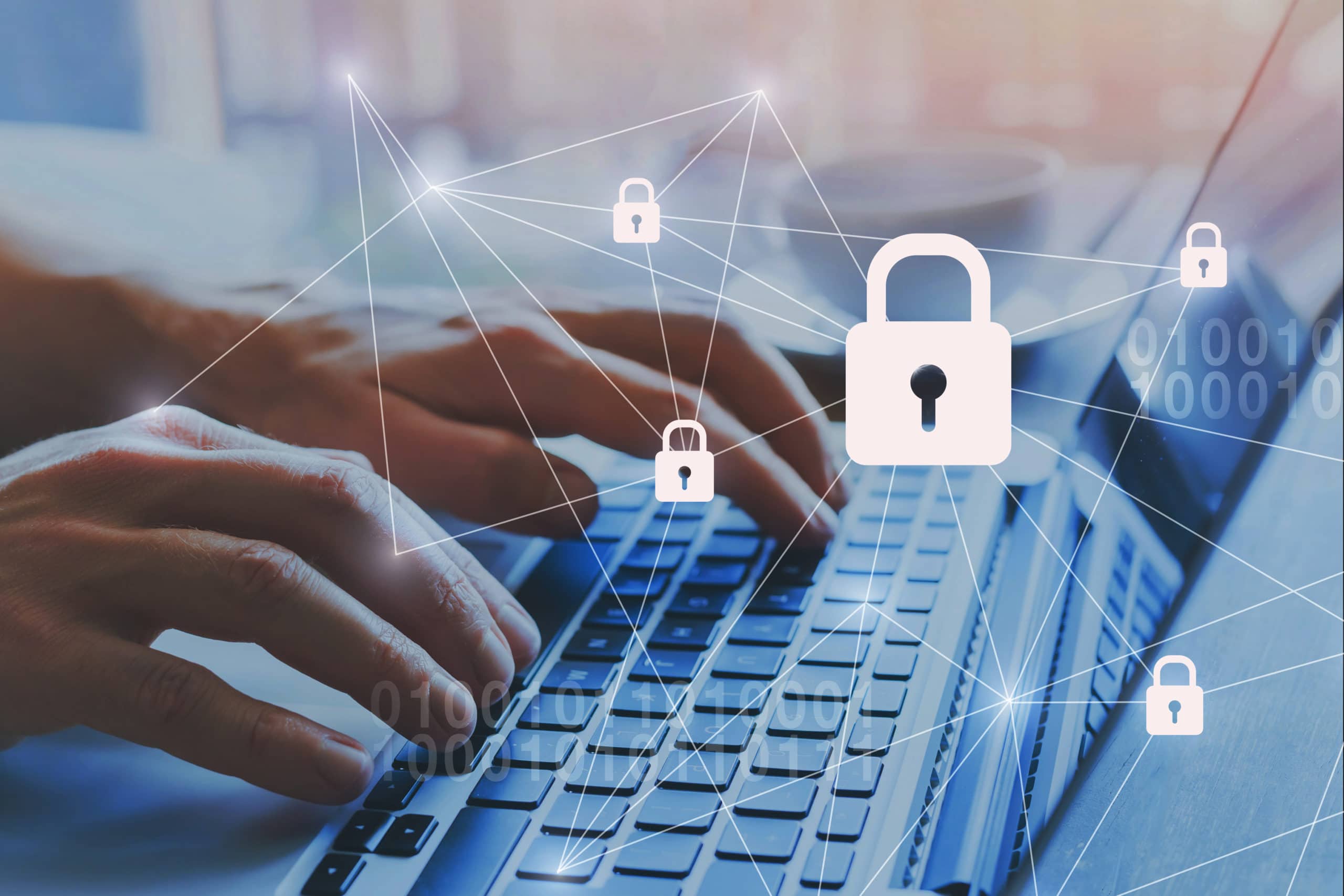 BTC miner is not the kind of miner that an older person would imagine hearing this word. They are people who, in return for maintaining BTC’s payment network, get crypto as a reward. Behind the words “network maintenance” there is equipment that checks whether each crypto transaction is covered by real Bitcoins.

Every Bitcoin we buy usually goes to an e-wallet, which only the person in possession of a private key has power over. The private key is used to decrypt a sequence of characters and numbers, called the public key. The easiest way to imagine it is that the public key is like a card number and everyone can see it, while only a person with a PIN (private key) is able to manage the funds in the account. The owner of the private key is free to manage Bitcoins in the account to which it is assigned. No one else is able to take these funds and the bank will not take them over due to so-called higher goals. Of course, there is also a danger that our money will be stolen by hackers, just like wallet thieves or hackers trying to take over our bank accounts. Exactly the same caution is recommended! 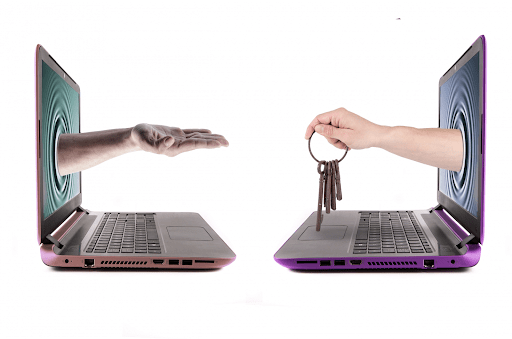 E-wallets are becoming easier to use

There are more and more applications on the market that serve as wallets to hold the crypto. Their operation is as simple as that of other banking applications. If, after this translation, anyone from the older generation will be interested in checking whether these applications are really that simple to use and maybe it is worth thinking about, we can say that we have succeeded.