Google’s quantum supremacy is a danger to crypto? 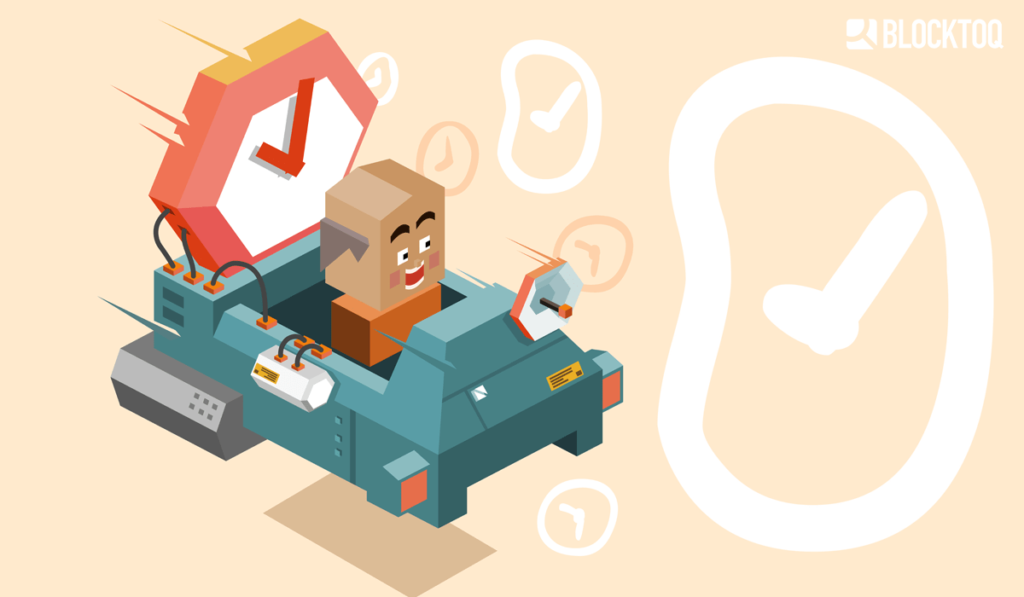 As we could read in an interview with the Financial Times, Google claims that the technology giant managed to build the world’s first quantum computer.

Thanks to the operation of quantum computers. Google has access to computing power previously unknown to scientists, and super-computers from other companies in similar tasks are simply comparably useless.

Google scientists have published the article on the NASA site, but it was quickly hidden and removed. After all, users managed to get to the text in which we can read about the capabilities of the company’s new quantum computer – the quantum processor of the machine is probably able to perform in just over three minutes the calculations that the “normal” super-computer – the most powerful machine on the market called “Summit” – would take about 10,000 years.

Quantum supremacy may have been achieved. Google’s quantum computing project claims they’ve gotten a quantum computer to perform a task no classical computer could reasonably hope to complete. https://t.co/Ot4o2pORon

The impact of Google quantum technology on the cryptocurrency world

According to the Google entry, the quantum computer used by the company has a processing capacity of 53 qubits. This means that, hypothetically, this hardware would be able to crack a cipher encoded with a 53-bit key in just a few seconds. You probably guess what we want to write …

Well, theoretically, the 256-bit encryption method of Bitcoin and other cryptos may become useless in the coming years. While cryptocurrencies themselves are protected by decentralization, making it hard to find a single “hook” point to break, and even if, users can jointly agree to simply raise blockchain security standards. However, this is not the problem, but the way the wallet access keys are encrypted – these are already a single break point that gives you full access. So if the keys are not properly secured and quantum computers ever become a bit more widely available – we are facing a war with cybercriminals on an unknown scale.

However, currently, due to how quantum technology works, the chances for its use by average users are rather slim. What do you think Do quantum computers really have a chance to conquer the market?