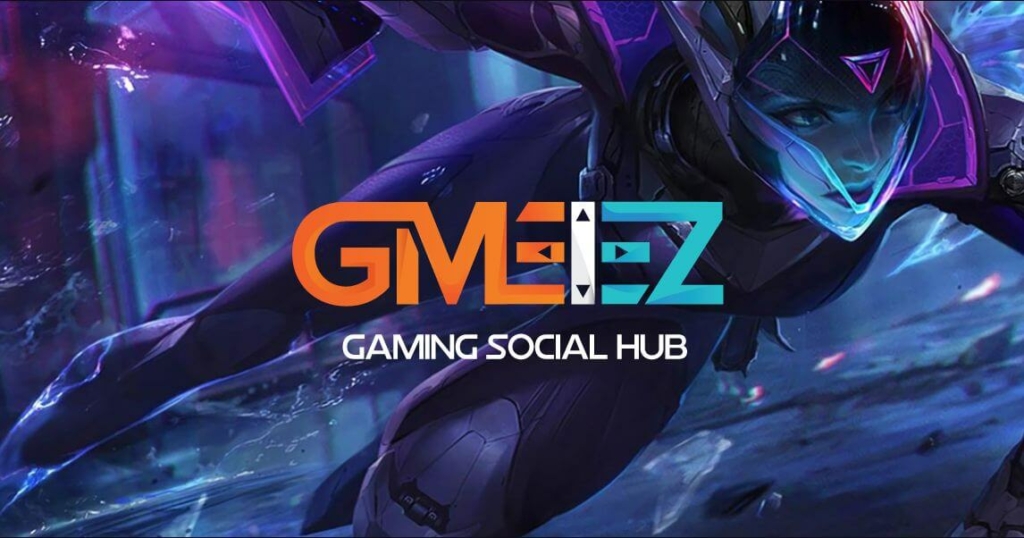 Blockchain technology is rapidly developing in two directions – payments and entertainment. During the AIBC summit in Dubai, we watched companies from both fields fighting for the interest of the event participants. We got interested in the GMEEZ project and we’ve decided to create an article in collaboration with their Co-Founder – Paolo Pacitto.

Gmeez is an online gaming ecosystem that brings together a social platform and a competitive platform for the first time. Through GMEEZ they want to give all gamers access to competitive gaming and also facilitate monetization for everyone: companies, amateurs,  content creators…

Through the competition platform, Gmeez users can join and create competitive events and rank themselves against other players. Gmeez also facilitates monetization not only for companies and content creators but also amateurs, by integrating blockchain as a cornerstone of the platform. By providing a social media platform specifically for gamers, they also aim to decrease the barriers of fragmentation.

Well, it’s not a very linear story. Gmeez is the result of mixing very different ideas, and solutions to separate problems. It started with the simple observation that whilst gaming, you tend to use 3 to 4 separate applications simultaneously. Obviously, an all-in-one app would be quite useful, but most people view this as just a small organizational issue.

The ability to even conceive a platform like Gmeez requires some insights into blockchain technology. With so many new crypto projects popping up, NFT markets, and the boom of blockchain gaming, new ideas are forming spontaneously. If you are aware of the power of cryptocurrencies to monetize platforms, the rise of blockchain gaming, and the possibility of an all-in-one platform, then it’s really just about connecting the dots. First came the idea of an all-in-one platform, then the use of blockchain, and everything else followed.

GMEEZ is strategically based in Switzerland and Abu Dhabi in collaboration with TwoFour54, but our roadmap foresees 2 more branches coming in the next year.

Over this last year, they became confident that through remote working they can build a team that is actually stronger and more diversified. In fact today they count 19 members from the Middle East and Europe.

They want to make Gmeez the benchmark in the gaming industry and inspire a new generation of online gaming platforms that integrate blockchain technology. Within 2 years they aim to be positioned as the go-to platform for gamers and companies to organize events and reach out to the community. They look forward to building strong partnerships with both established and emerging companies in the sector that share the vision.

This may sound preposterous, but they don’t see any direct competitors or possible replacements. Their short-term target is to launch a complete platform that includes all key functionalities, with plans to develop each of them further and branch out to include more. Some applications and platforms may compete with specific aspects of the platform, but the sort of comprehensive product that they provide is the first of its kind. They are well aware that competitors will follow and they already have clear ideas about how to stay a few steps ahead.

Starting a new project is never an easy task, especially when you’re doing something new since you don’t have a reference point or guide. Most of the barriers will appear only when you get close but they’ve learned a lot by overcoming all these barriers.

But Paolo said that he has just been lucky to have a great core team that is very experienced, dedicated, and always puts in all their efforts.

Blockchain is a great opportunity, especially for small game developers. Blockchain technology will help developers to monetize independently and to grow along with the market. Blockchain gaming could potentially also revolutionize community-based games and the way players contribute to the game.

Blockchain gaming allows players to create NFT’s and other content that can be traded and used inside of the game, which is something that other platforms don’t allow. Team hopes that the adoption of blockchain technology will create new business and job opportunities in this amazing sector.