Generation Z does not want to invest in cryptocurrencies 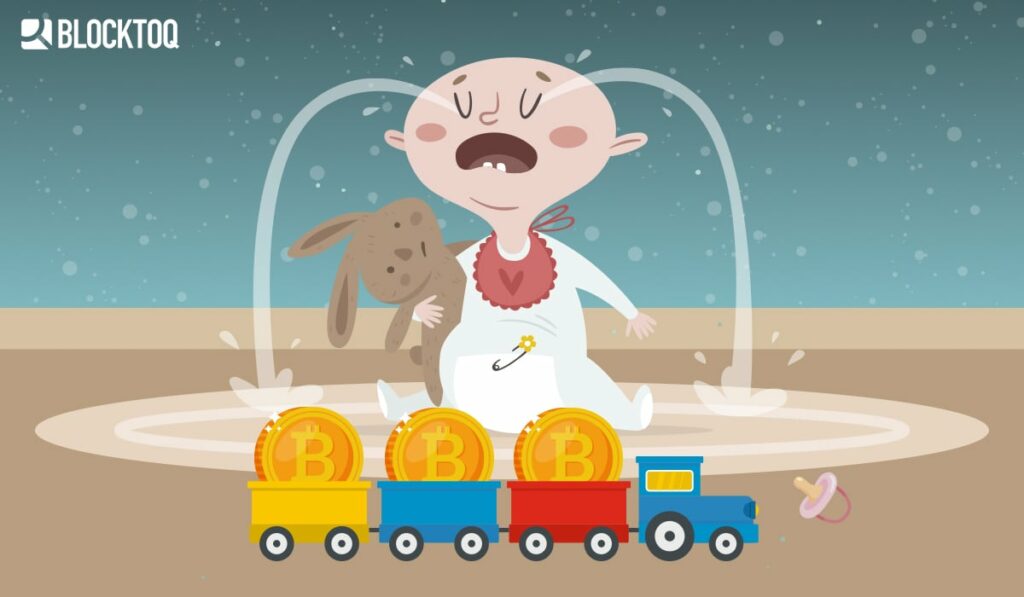 As reported by Business Insider, so-called Generation Z from the United States is not interested in cryptocurrencies. The study was conducted on a group of 1884 respondents aged 13-21 years.

Who is Generation Z?

Generation Z is the so-called Internet generation, people born mainly in the 21st century, although sometimes even people from the end of the 90s are being qualified for this group. Generation Z is often said to become very involved with cryptocurrencies in the future. However, the results say something else.

52% of respondents strongly denied that they intend to invest in cryptocurrencies within the next six months. Interestingly, only 5% declared such an option as “very likely”. In total, only 26% consider such a possibility: 6% described such option as “likely” and 15% as “somewhat probable”.

The bull will change the situation?

It is worth mentioning that although the results of the study were published only a few days ago, they were carried out in January, when the price of Bitcoin was definitely lower than now. According to Business Insider, the current boom may encourage more people from Generation Z to invest in cryptocurrencies. In particular, it may convince people who have determined the purchase of cryptocurrencies as “probable” to make a final decision.

Is Generation Z the future?

Perhaps the reluctance to invest in cryptocurrencies is simply a result of the young age of the respondents, and thus – of small interest in finances and investments, including the lack of funds for such activities. Is the Z generation the future of the cryptocurrency market? It will probably become clear in the next 5-10 years.

Earlier, on June 17th, a study was conducted by Kaspersky Lab, showing that as many as 19% of people worldwide have invested in cryptocurrencies. 10% say that they fully understand how cryptocurrencies work, and 35% – that cryptos are only “a temporary fashion”. 14% of those who have never purchased cryptocurrencies are considering this possibility in the future. A few months earlier, there was also news that 1 in 7 Chinese people invested in cryptocurrencies. This information seems unlikely – it would mean that as many as 200 million Chinese citizens bought some cryptocurrency, and the total number of such people in the world could be over 1 billion. The research carried out by Fidelity Investments seems to be more reliable, from which it appears that 22% of institutional investors in the world have digital resources.