Full Bitcoin node in Tesla? It is possible! 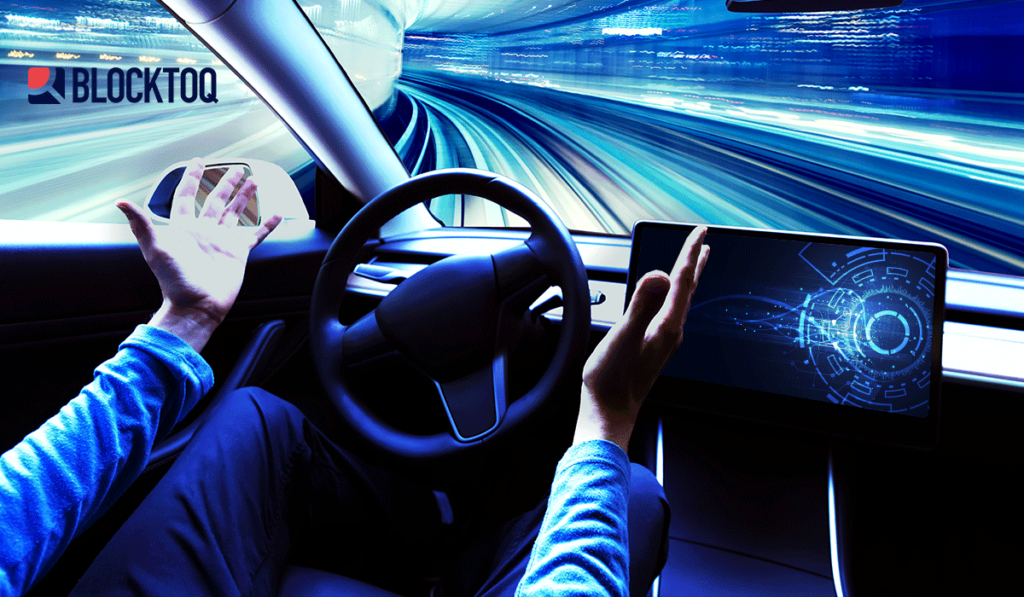 Crypto enthusiasts proved a long time ago, that their creativity knows no bounds. After a lot of exclusive gadgets, it’s time for a car that is able to fully support the Bitcoin network. Can cars be the future of cryptocurrencies and an alternative to expensive equipment? What performance can an electric car provide?

Tesla Motors is a very popular, worldwide brand of electric cars. The company’s general director is Elon Musk – an American entrepreneur, founder of companies such as PayPal and SpaceX. The creator of the brand is known for unconventional ideas – such as launching one of the Tesla models into space. However, this time it wasn’t Musk that surprised the world – Bitcoin fans did.

The recording, placed on Twitter on January 16, 2020, shows the latest idea of ​​one of the Tesla users – using the control screen and solutions offered by Bcoin, he launched the full Bitcoin node in his car. For this purpose, an on-board computer and electricity were used, which normally powers the car while driving.

Although it would seem impossible, the attempt was successful, by the way deepening the mutual sympathy of cryptocurrency and Tesla fans. This is another step towards implementing Bitcoin in everyday life. Support for a full Bitcoin node, with the option of mining this cryptocurrency, can become a way to get additional funds. There is still one question – is this luxury electric car able to manage with a new role?

Can you mine cryptocurrencies by a car?

The idea itself could have a chance of realization, but currently cars do not have such computing power yet. Tesla also offers autopilot cars – connecting them with a full Bitcoin node could end up disturbing the system and, as a result, endangering the user’s health and life.

In the vehicles of this brand, there have been errors in the past related to the incorrect operation of the on-board computer. It should be remembered that Tesla is a vehicle filled with technical innovations and driven by electricity – therefore, malfunctioning of control systems can be very dangerous.

Of course, this recording was intended to promote the Bcoin platform – a solution that allows you to support a full Bitcoin node using a web browser. The project can be a great success – especially if it allows you to mine cryptocurrency without expensive equipment and a lot of electricity.