From now on, you can buy Bitcoins in Australia at the post office 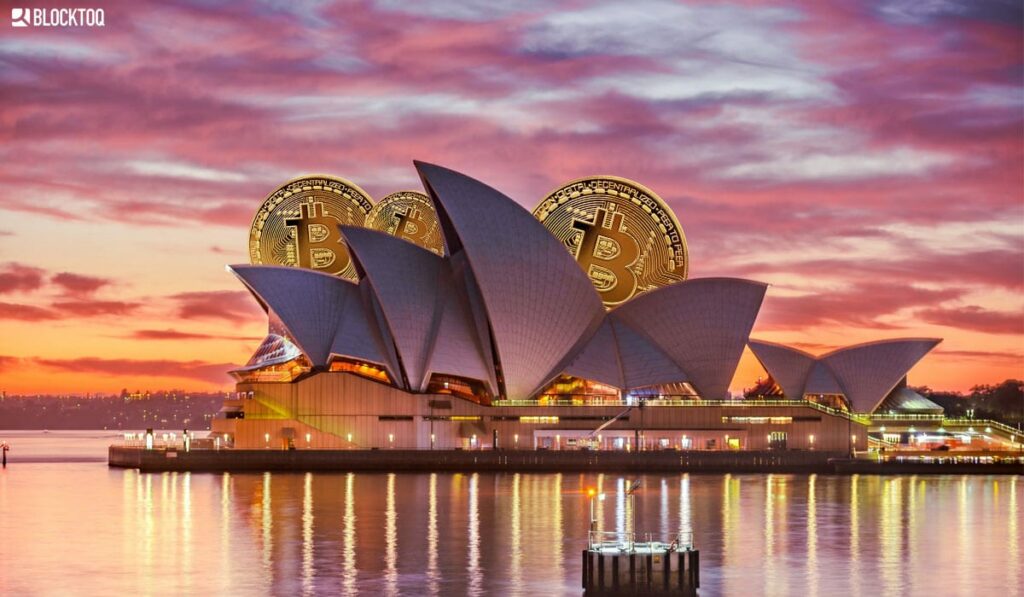 Will the adaptation of the cryptocurrencies through physical premises have a positive impact on the future of cryptography?

According to an announcement made on June 24th, customers of the local Bitcoin.com.au crypto exchange will now be able to pay for Bitcoins at post offices in over 3500 locations.

The founder of the Australian stock exchange, Holger Arians, believes that the new payment option will allow easier access to the crypts and enable people who did not have such possibilities before to buy decentralised resources. 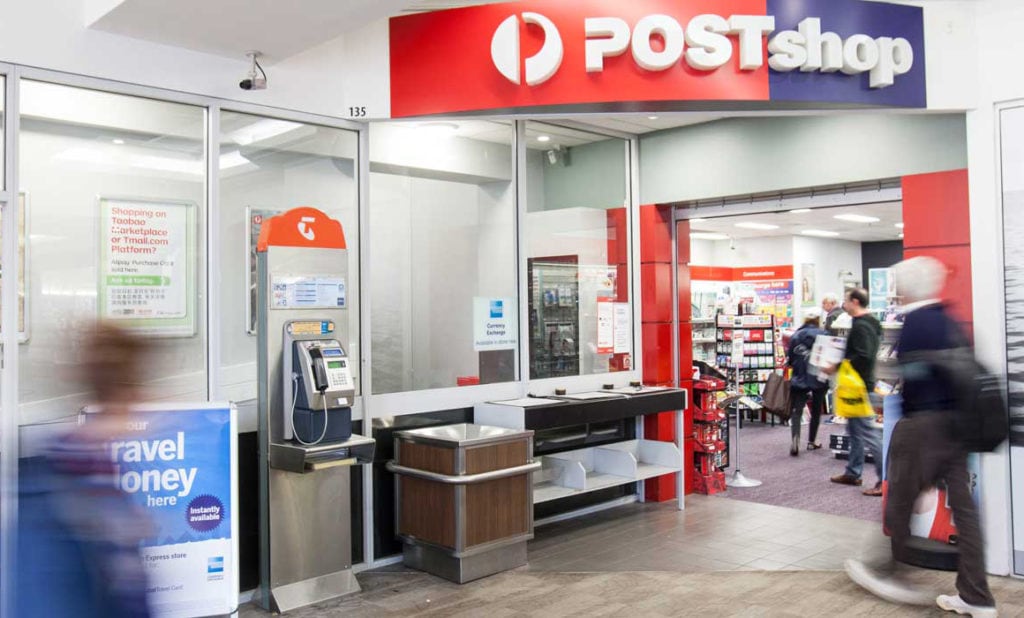 For many people, especially the elderly, paying for Bitcoins at a trusted Australian post office seems to be safer than transferring money over the Internet, especially for those who are buying crypto for the first time.

The collaboration between Australia Post and Bitcoin.com.au is officially open and as Arians himself says: “We are proud of this partnership and want to thank the Australia Post for their openness to new technologies.

Will the idea work?

Bitcoin.com.au users were able to pay for Bitcoins in just 1 day at over 1500 sales points throughout Australia. It should be noted that the payment network that allows transactions is Blueshyft, which also supports many other crypto exchanges.

The unique idea of introducing the possibility of buying Bitcoins at local and trusted post offices is probably the first one introduced so far all over the world.

The Australian crypto stock exchange may benefit from this by increasing the volume of Bitcoin trading, but it will gain primarily the global character of the cryptos. Such actions will bring people closer to the world of cryptography, which is one of the important steps in the massive adaptation of digital money based on innovative blockchain technology.

An increasing number of physical facilities now offer consumers the opportunity to buy cryptocurrency. In this way, the digital currency, which even some investors don’t understand, becomes somehow tangible and begins to resemble fiduciary digital money.

BTC automated cash machines have recently exceeded 8,000 installed devices worldwide. More than 20,000 retail outlets such as 7-Eleven, CVS, and Rite Aid are available to buy Bitcoins throughout the United States. 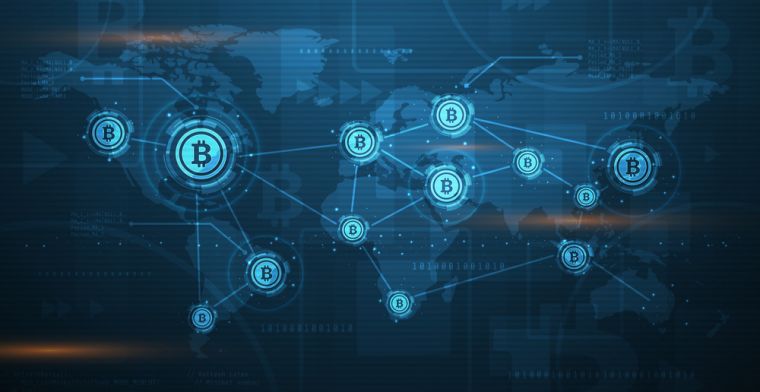 In other countries, the idea is also beginning to reach out and influence the activities of various institutions. For example, all 7-Eleven points in the Philippines started selling cryptocurrencies, and in early 2019 many French tobacco shops did the same.

It is extremely important for the development of crypto to be among us; easily accessible and supported by not only large private investors like Paul Tudor Jones, who recently invested 1% of all his money in Bitcoin but also large institutions.

When we get to the point where institutional investors take a serious interest in Bitcoin and it becomes even more easily accessible through a variety of applications and local outlets, then all cryptocurrencies will see big increases.