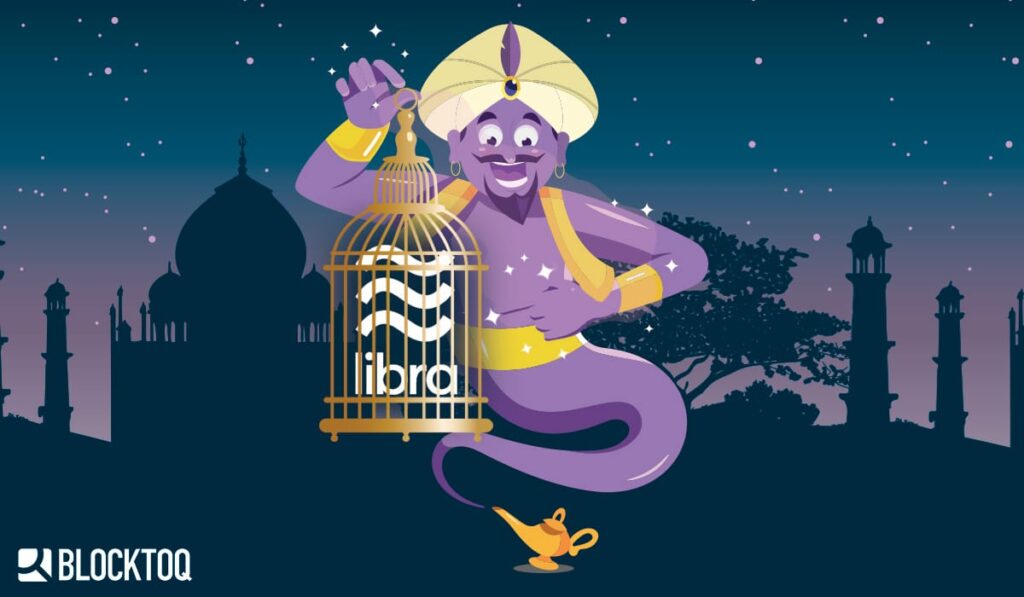 Facebook announced that it wants to respect local regulations and will not offer the Calibra digital wallet in India. The wallet is planned to service the recently introduced Libra currency.

A Facebook representative, Alexandru Voica, was quoted by “The Economic Times.” The representative refers to the regulation of Reserve Bank of India (RBI), which in April effectively banned banks from providing services to companies associated with cryptocurrencies, such as exchange platforms. Several major exchange platforms in India have since closed, citing RBI’s limitation as a cause of failure. The ban ordered by Reserved Bank of India is contested in the highest court, but the case seems to be suspended while awaiting a government decision. Earlier, the project relating to cryptocurrency prohibition proposed a 10-year prison term for people who deal in any way with cryptocurrencies – whether by mining or even trading.

The Facebook representative added that although Calibra digital wallet will comply with the legislation, Facebook wants to work with regulators to see if the legislation can be updated.

According to Bloomberg, Alexandru Voica also mentioned that Facebook would be in contact with governments around the world. It is not known whether India will be part of these discussions. The representative said that the Libra project applies not only to cryptocurrencies, but also has other uses, such as managing the administration of companies and Smart Contracts.

Yes, Facebook has no plans to launch Calibra in India “Now”

Let us remind you that Libra will launch in the first half of 2020 and will be supported by organizations such as Visa, Paypal, Mastercard and Uber. Recently, the media talks a lot about the fact that Facebook has sent an open letter to the US Congress, in which it provides the authorities of the United States with its fair intentions. Facebook emphasized once again that it would present Libra in jurisdictions where law would allow it – apart from India, Libra would probably not be available in China.