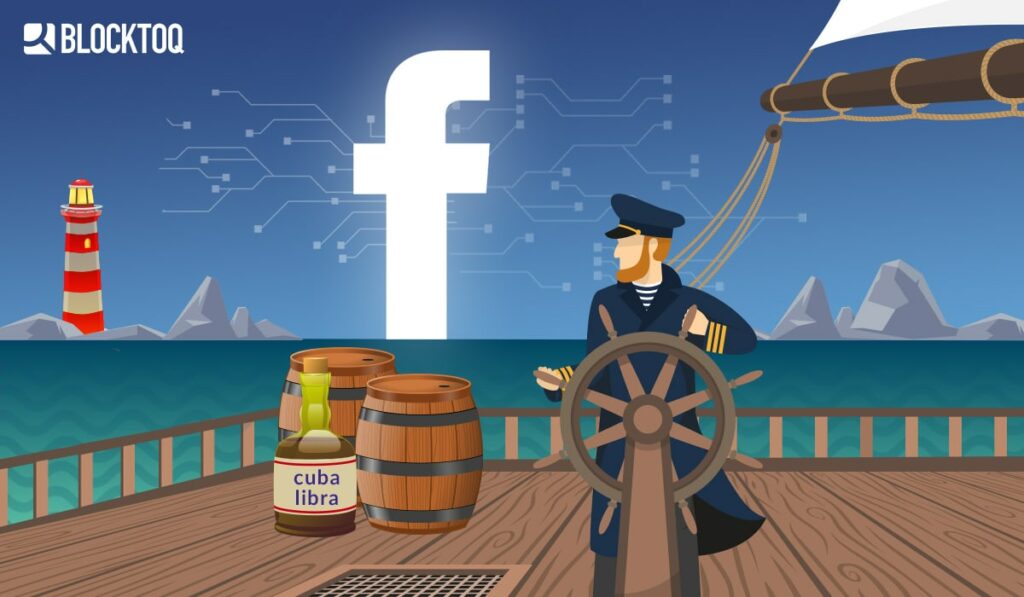 We first heard that Facebook plans on introducing the world to a new cryptocurrency appeared about a year ago. Since then, we’ve been eagerly waiting for more details about this project. On the 18th of June Mark Zuckerberg showed his hand with a long post on his Facebook profile page.

As mentioned by Zuckerberg, the goal of Facebook is to create a new, global currency named Libra. Some think it might even push Bitcoin from its throne, dominating the cryptocurrency market. We remain sceptical, but it is true Mark Zuckerberg created a very interesting project, which should launch around the first half of 2020.

As simple as sending a photo

The idea Facebook has for its new cryptocurrency is to be as easy to send, as messages and photos. The Calibra app, which acts as a wallet for the Libra currency, will be connected to WhatsApp and Messenger. Facebook’s mission is to reach even more people, since currently more than a billion people worldwide own a smartphone, without owning a bank account. Seeing how this number can be as large as 1.7 billion, that’s a huge market to work towards. Such people mostly live in developing territories, like the ones found in Africa.

As it turns out, most smaller businesses in these places has no chance of ever getting a bank loan, and because of additional fees, migrants lose around 25 billion dollars per year. Libra aims to help with comfortable, but also cheap money transfers all over the world. Security is also very important – that’s why Facebook declared that Libra will be using the same procedures, as the ones being used by banks and credit cards. A special team of security experts will be made, and what’s more, Facebook plans on returning money to its users if they somehow lose them due to some fraudulent behavior (such as being stolen).

Facebook was joined by 27 partner companies from all over the world when revealing its new project, among them such giants as Spotify, Uber, PayU, PayPal, eBay, Mastercard, and Visa. Future plans talk about more than a hundred companies joining too. Libra will be supervised by a non-profit organization placed in Geneva. As we heard, the organization will be helping keep Libra’s rate of exchange at a steady level, basing it on dollar reserves, so it can avoid the problems of how unstable Bitcoin is. Because of this, Libra is being called a stablecoin. It’s possible that Libra will be valued the same as 1 USD, as mentioned by “Financial Times”.

Earlier this year in April, Mark Zuckerberg met with the president of The Bank of England, Mark Carney, to talk about his plan of introducing cryptocurrency to the biggest social media platform in the world. This concerned regulators from USA in particular. The United States Senate Committee on Banking sent an open letter to Zuckerberg. The issues mentioned were about consumer protection, privacy, and security, as well as prevention of possible money laundering. We heard that the US government might even try to ban Libra, being scared that during the upcoming financial crisis, people will start avoiding FIAT currencies altogether, further pushing the dollar’s value into the ground.

Will Facebook change the future of payments worldwide? Time will tell, but soon enough we might live in a society where payments for Uber or Spotify will be made with digital currency. Such solutions surely will help change how sceptics of cryptocurrencies see this futuristic form of payment.