Ethereum much less private than Bitcoin 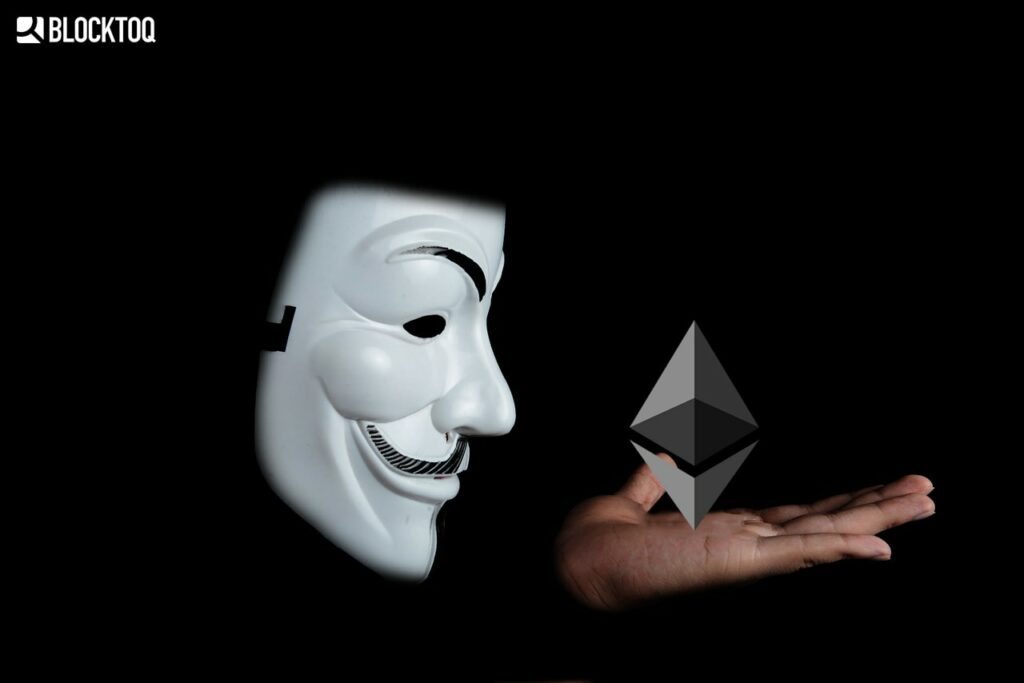 Hungarian experts carried out research on the Ethereum network. The results are staggering.

Ferenc Béresa published an article, analysing with a team of Hungarian blockchain Ethereum researchers. They have today made public the results of their research on the anonymity of transactions in the Ethereum network. 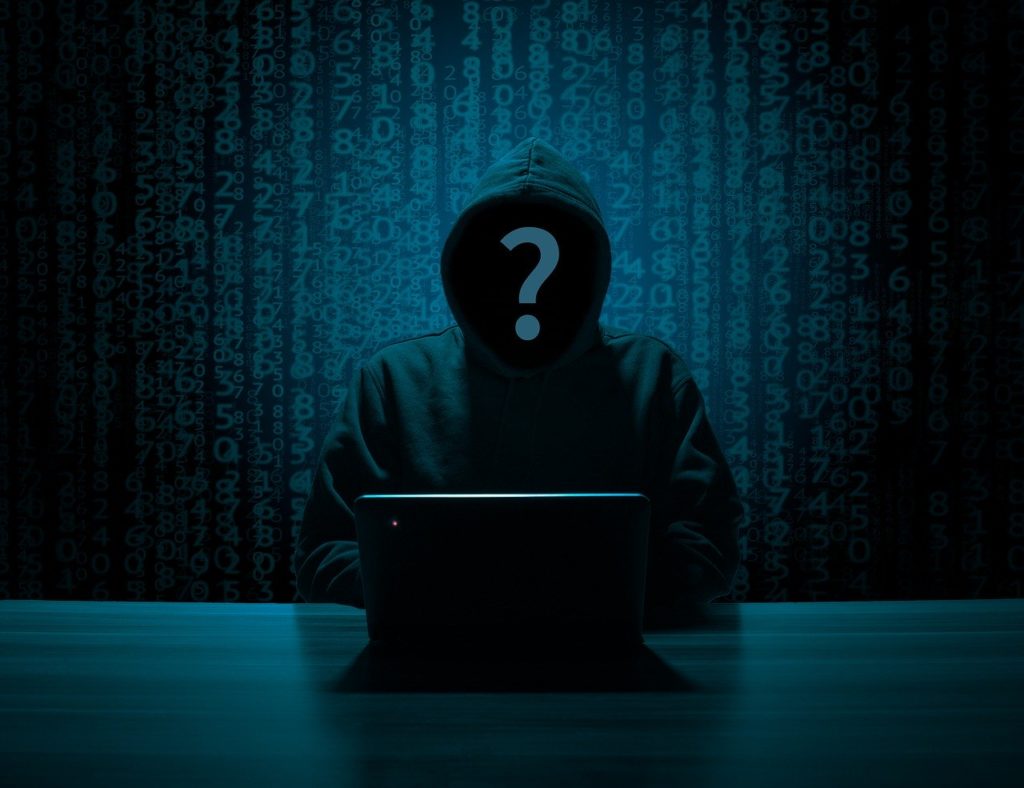 The research has not yet been reviewed and focused on just a few of Ethereum’s specific features that make it easier to track the network. The analysis shows that ETH transactions are easier to discover users’ identities than in the case of BTC due to the crypto specification.

Researchers found that the Ethereum account-model itself, unlike Bitcoin’s UTXO model, already makes it less private due to the practice of portfolio reuse.

The experts used a unique feature of the Ethereum network that links users’ addresses to data. Researchers downloaded 890 domains on public Twitter wallets and only such traffic was enough to discover a potential threat in making their address public. 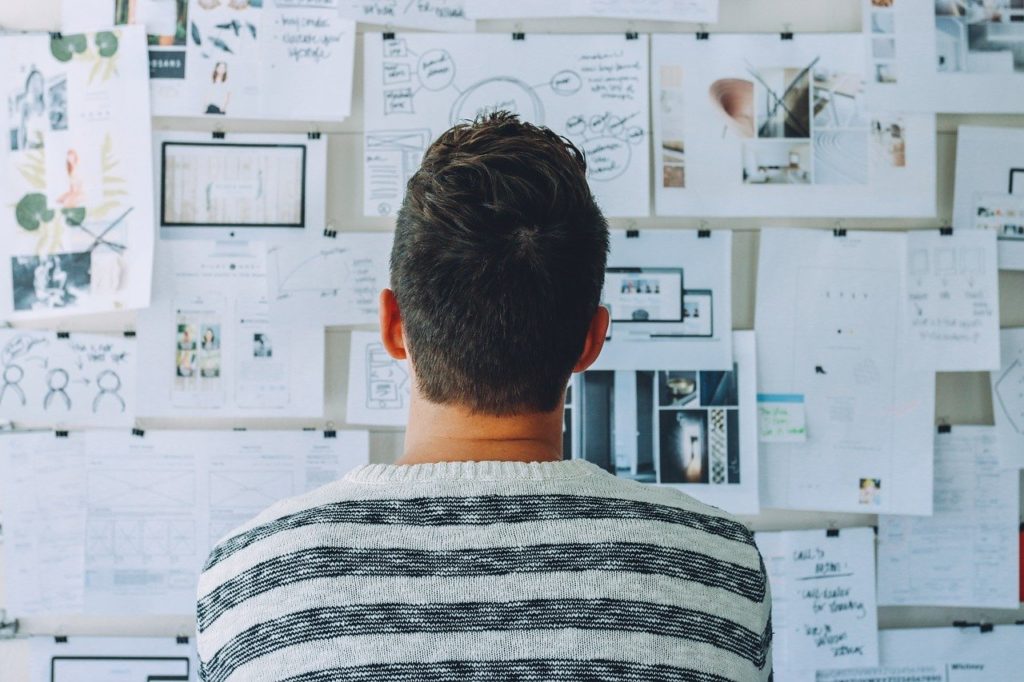 About 10% of all portfolios they tested interacted with gambling platforms and 5% used adult services. The next step of the researchers was to use ENS addresses trying to link the addresses to people’s IDs. A number of methods of identifying address account holders were proposed, such as time zone signature usage, gas price and shared activity on multiple addresses.

Even the mixer won’t help

Some of the addresses Ethereum has examined used a mixer platform such as Tornado Cash, which allows users to clear their funds by sending them to a completely new address. This is useful because by default, Ethereum’s transaction history is public, so are all transactions. 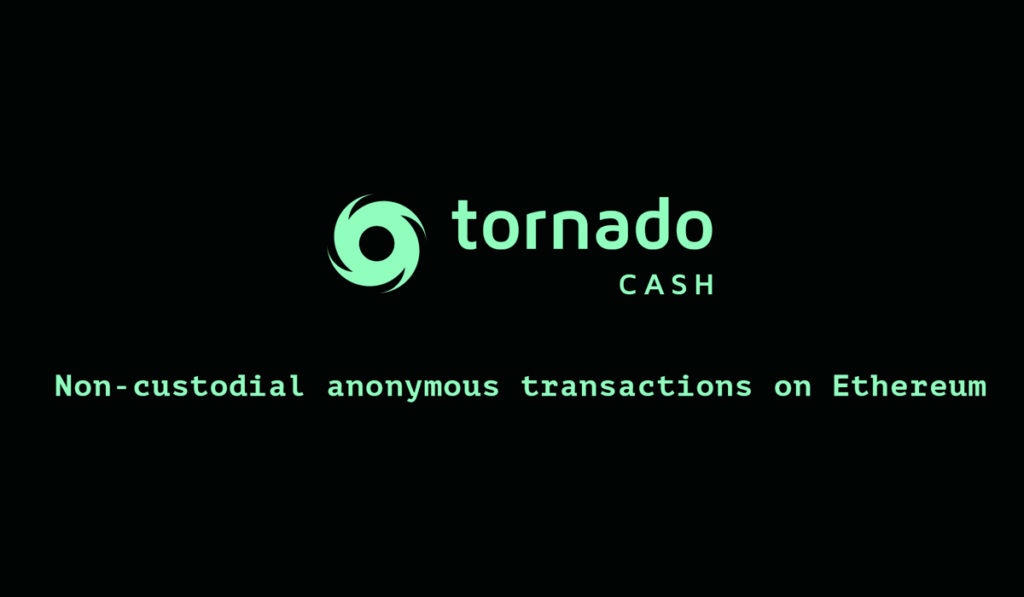 However, the researchers found that almost 8% of them sent cryptos using Tornado Cash to the same account from which deposits were made, which made the mixing efforts pointless.

In general, researchers have assumed that up to 17% of Ethereum transcriptions can be revealed using simple techniques. Even popular mixers provide less privacy than the community expects. 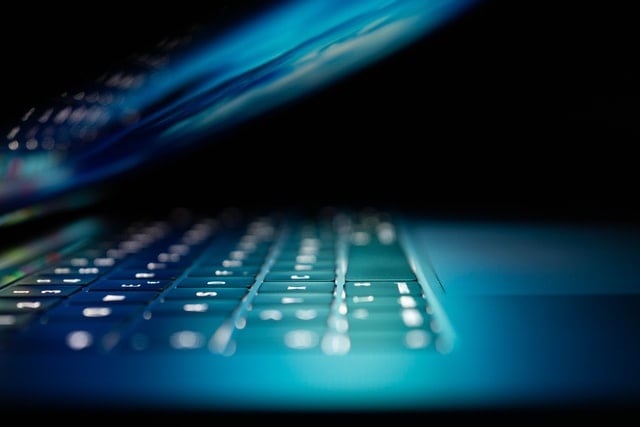 Anonymity remains a contentious issue on the cryptocurrency market. However, this applies to more conservative network users, since most of the decentralised crypto networks in the UTXO or other model are secure and private enough to use them.

If someone needs exceptional privacy for some reason, they must take into account special techniques to protect them from people who want to decrypt transactions or more information from their private address. There are many ways to have Ethereum on your address without losing anonymity, but the topic is complex and needs to be studied well.