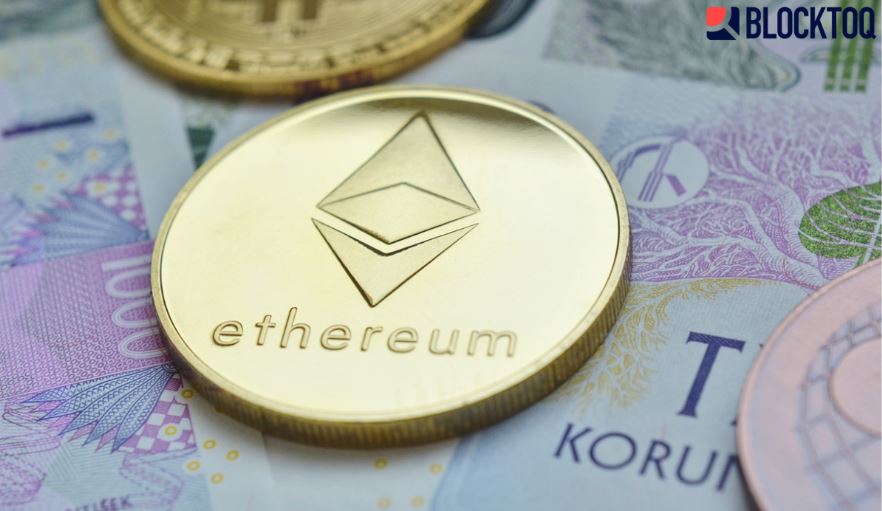 The whole world is waiting for ETH 2.0 and the developers are working hard on this version, but this does not stop them from improving the current ETH version. Gas-Free transactions have been introduced.

The second most popular cryptocurrency in the world, which is constantly growing and slowly making up for the huge distance between it and Bitcoin.

Created in 2015 by Vitalik Buterin – Ether, which brings more opportunities than his older brother Bitcoin, if only through the possibility of creating smart contracts.

Smart contracts in Ethereum are very characteristic for this platform. Depending on the input data, a certain piece of application code is generated, and by mixing it with a business logic, we can achieve our goal. Each transaction executed through a smart contract has its price, which is expressed in a unit called gas. ETH, unlike BTC, has a variable block value – determined by miners connected to the network. The size of the blocks in this system is expressed by means of gas.

ETH is growing and expanding

The number of Ethereum users has doubled since January. For the first time since June 2019, it is more than 500,000 active users. The number of unique ETH addresses created is also increasing and now exceeds 96 million. This is probably related to the upcoming release of ETH 2.0. This event may shake the cryptocurrency world.

The whole world is waiting for a major upgrade of ETH 2.0, but there are already some changes in the ETH platform. Gas-Free Transactions have been made available. Modernisations are also being introduced, which significantly accelerate transactions performed at a speed similar to that of centralised transactions.

We want to thank all those who showed us great support yesterday during our beta launch!

Here is a glimpse summary of our beta launch https://t.co/qigzhM3ktl pic.twitter.com/irfZ85uzC7

It will be designed to improve and streamline crypto transactions. Will it have a significant impact on ETH?

Upgrades even before version 2.0

Thanks to solutions to be offered by DeFi Wallet Space, non-cash transactions are to become faster, easier and widely available. It will also remove some technical limitations. These solutions will not be dedicated exclusively to Ethereum, but will significantly improve its functioning and allow for new improvements.