Ethereum 2.0 launch is getting closer. Official testnet in June 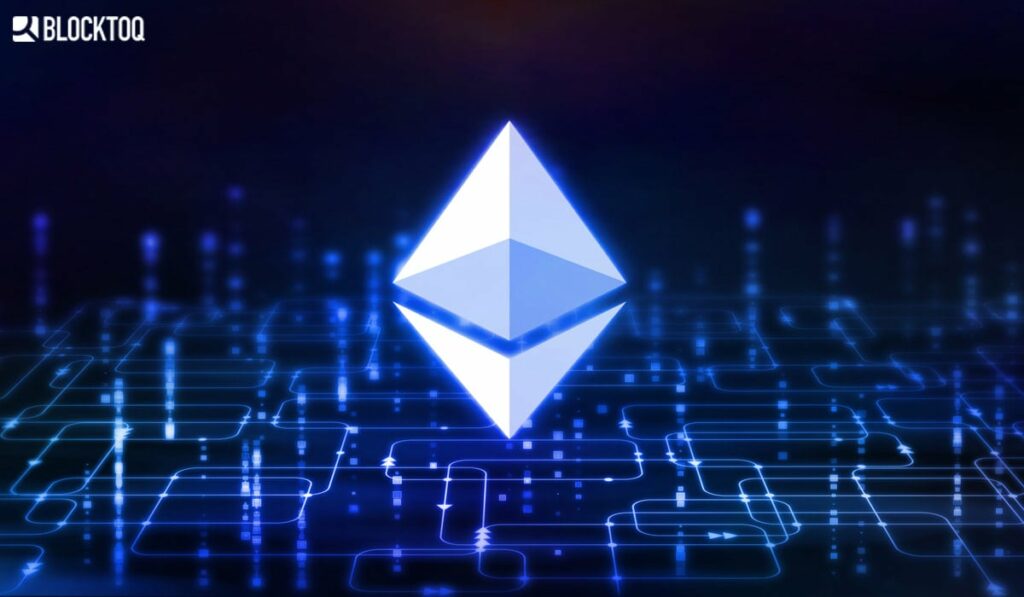 The programmer of Ethereum 2.0 reveals information that the official testnet for many customers will come in June.

Currently, all attention of Ethereum’s employees is focused on fixing existing bugs and synchronizing existing customers to one version of blockchain. Sigma Prime analysis has already found several bugs in Ethereum 2.0 client software and its libraries.

A report from the Ethereum 2.0 Network Upgrade of 14 May reveals that the vast majority of current work is devoted to fixing code errors and improving the way they are detected. Such information only tells us that the Ethereum 2.0 network is already completed and will be ready for use any time.

Testnet is an alternative block chain used for testing. The tokens there are independent of the main chain and do not reflect any value.

Testnet allows application developers and users (testers) to experiment without having to use real tokens (in this case ETH) or fear of damaging the correct chain.

Afri Schoedon, the main developer of the Ethereum test network initiative, explained that the testnet had a hard start and that the errors made it impossible to get started, and that after fixing these major bugs, the finalisation of the transaction was terrible due to frequent customer failures.

Nevertheless, Afri praised the other developers for their speed and efficiency in solving the problems that arose, thanks to which the network was stabilised relatively quickly. He added that the whole team is probably surprised by its current stability after all the problems they have encountered.

Schoedon proposed to launch a new test network for many customers as early as June, which is to be as close as possible to the specifications of the main network (mainnet). And then it’s only a step away from the official opening of Ethereum 2.0, which is announced for July this year.

Although everything looks very promising, it is worth taking the words of the founder of Ethereum and its employees at a distance. As Buterin commented on Twitter on May 12th, he has not confirmed that the premiere will take place in July. Perhaps the premiere will not take place until next year, and we will see the official testnet for many users at the end of 2020.

Yeah I did not say July. Perhaps the question contained the word July but I did not hear July when it was asked.