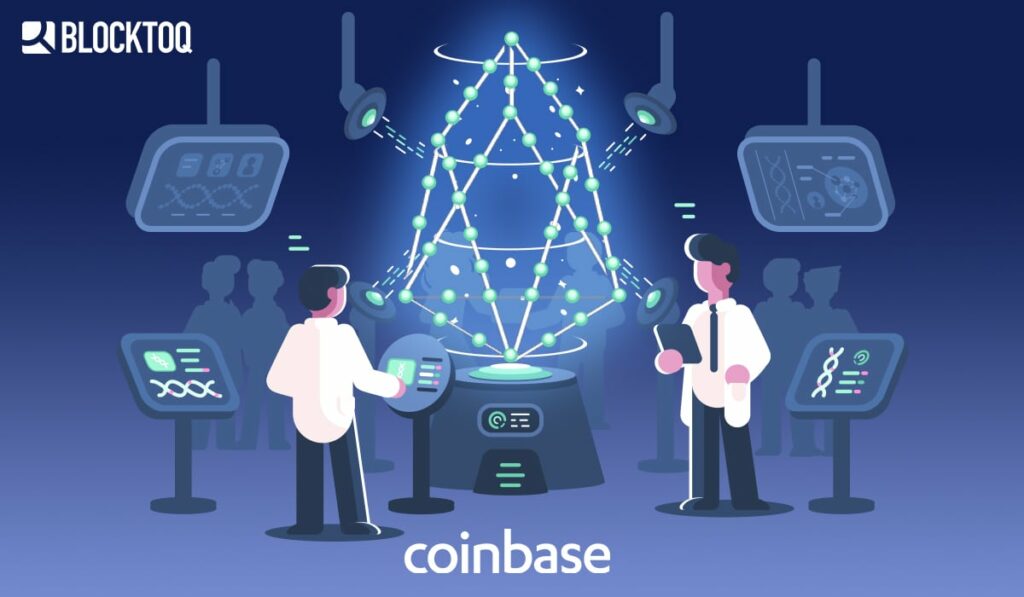 EOS, which is currently ranked in the top 10 at the market capitalization ranking, has been listed on May 30, 2019, by one of the largest cryptocurrency exchange in the world – Coinbase.

It is the largest altcoin project added by Coinbase since the listing of XRP in February 2019. However, the EOS price, which skyrocketed in 2019 (about 300% increase) suffered fall in the last 24 hours (about 7%). EOS will be available for users in most jurisdictions, except for the UK and New York state.

Earlier, EOS which is also known as “Ethereum killer” was added to Coinbase Pro. This time Coinbase added EOS to its main exchange and mobile application available for iOS and Android.

Those are interesting facts because earlier, Coinbase was known as a rather conservative exchange which was very cautious when it comes to adding new cryptocurrencies, but recently things have changed and Coinbase started making its efforts with more “aggressive” politics.

Coinbase is a giant cryptocurrency exchange, with almost 28 million visitors in April 2019! It is very well-known for being friendly to beginners thanks to its comfortable GUI. The reason for the change in politics is probably the fact that US cryptocurrency exchanges, including Coinbase, are losing market share relative to Binance, which currently dominates.

EOS cryptocurrency is based on EOS.io blockchain, which was launched on June 1, 2018. The ICO raised as much as $185 million! EOS primarily focuses on supporting decentralized applications. The protocol is based on Proof-of-Stake consensus mechanism. The code was written in C++.

EOS was created by block.one company. Recently, its CEO, Brendar Blumer announced that his company will use the public EOS blockchain to build a “more transparent” social media platform called “Voice”. Already on February 2019, he tweeted:

What if you could decentralize social media more than steemit? The future of social media is thousands of blockchains under independent governance coordinating with inter-chain communication behind a seamless user experience.

What will distinguish “Voice” from other social media platforms, such as Facebook? The creators use few arguments: that the site will be more transparent, without “hidden algorithms” and that people will be communicating with people, not with bots. One of the key features of the project is also Voice token – the owners of it will have the right to vote on the platform. Users will be also rewarded with Voice tokens for their activity.

The price of EOS increased by about 300% so far in 2019. Will it gain more and more popularity thanks to a new project and being listed on Coinbase? Time will tell.