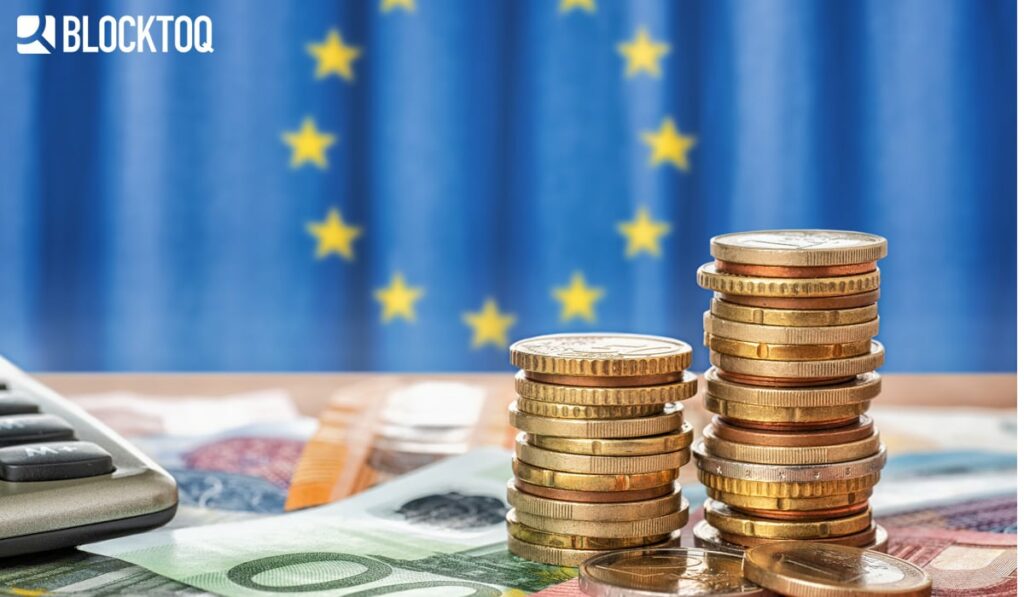 Will the Netherlands be able to cope with the development of the digital euro and why is it so sudden that they want to develop a digital currency in the European Union?

In a report published by the Dutch bank De Nederlandsche Bank (DNB), they announce that they are able to play a leading role in the introduction of the digital euro and start researching the development of their own and Europe’s digital currency.

The expectations are high. The digital euro is intended to make cross-country payments faster and cheaper for all EU members. The Netherlands wants to be a test country.

Although this is not the main goal of the DNB bank’s report, they indicate that Libra with its Stablecoin is a potential threat to the stability of fiduciary money. This is one of the reasons why the Netherlands and other European countries are considering issuing their own digital currency.

According to numerous reports and opinions of analysts, society has stopped using physical money. Almost two-thirds of all payments in this country are digital. We see here the global potential for digital money development. Many EU countries have reported similar data. 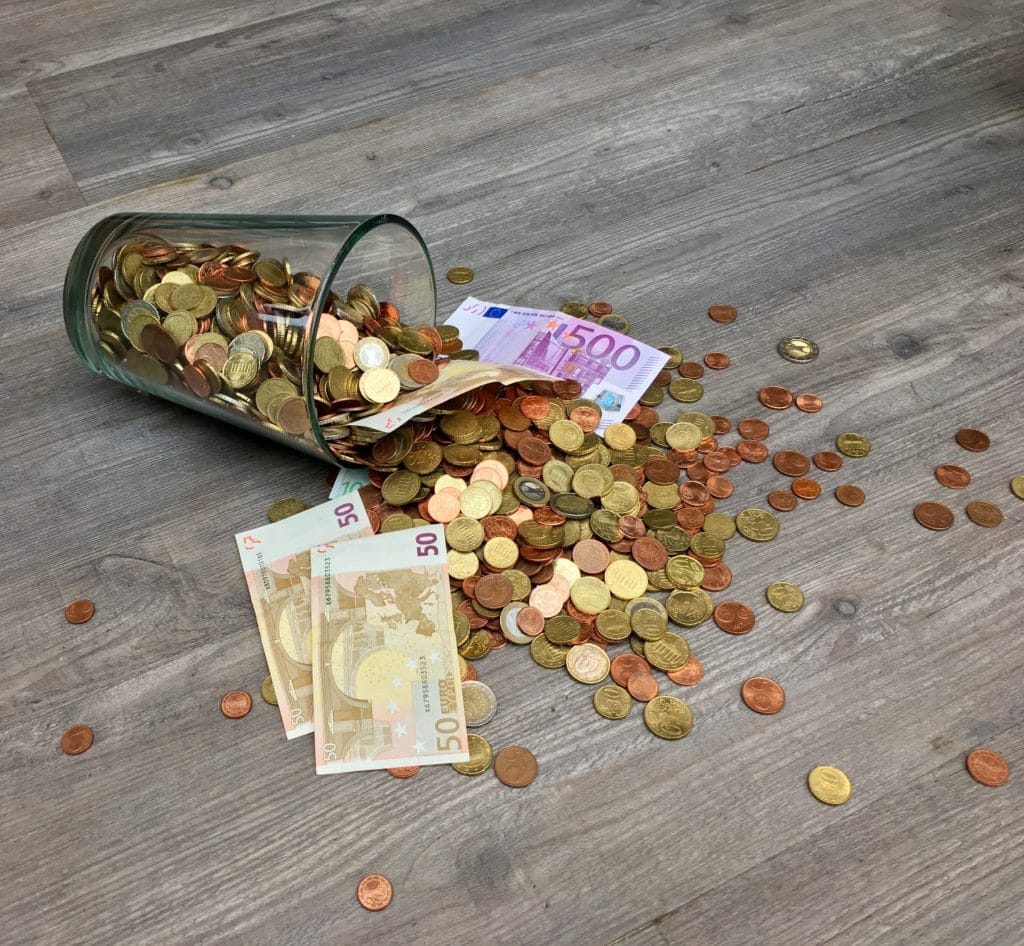 According to the EU report of 2017, Dutch citizens almost always pay digitally. The aversion to physical money became even greater in 2020 when fewer and fewer ATMs are used each month and thus there are fewer cash withdrawals. DNB stresses that a digital currency will help keep public money in circulation.

The coronavirus (COVID-19) has only shown us how important digital payments are. Due to the pandemic, many companies are being closed down and those that remain open avoid physical cash. As the money we use becomes riskier, the race to take over the title of Central Bank of Digital Currency (CBDC) accelerates.

Developments over a full-fledged digital currency

The People’s Bank of China, issued a statement on April 4, that the development of the Cyanic Juan is a priority for them. The countries of the European Union are slowly becoming aware of how important this is, and the Netherlands is taking the lead and taking the initiative as long as the topic is not yet hot enough. 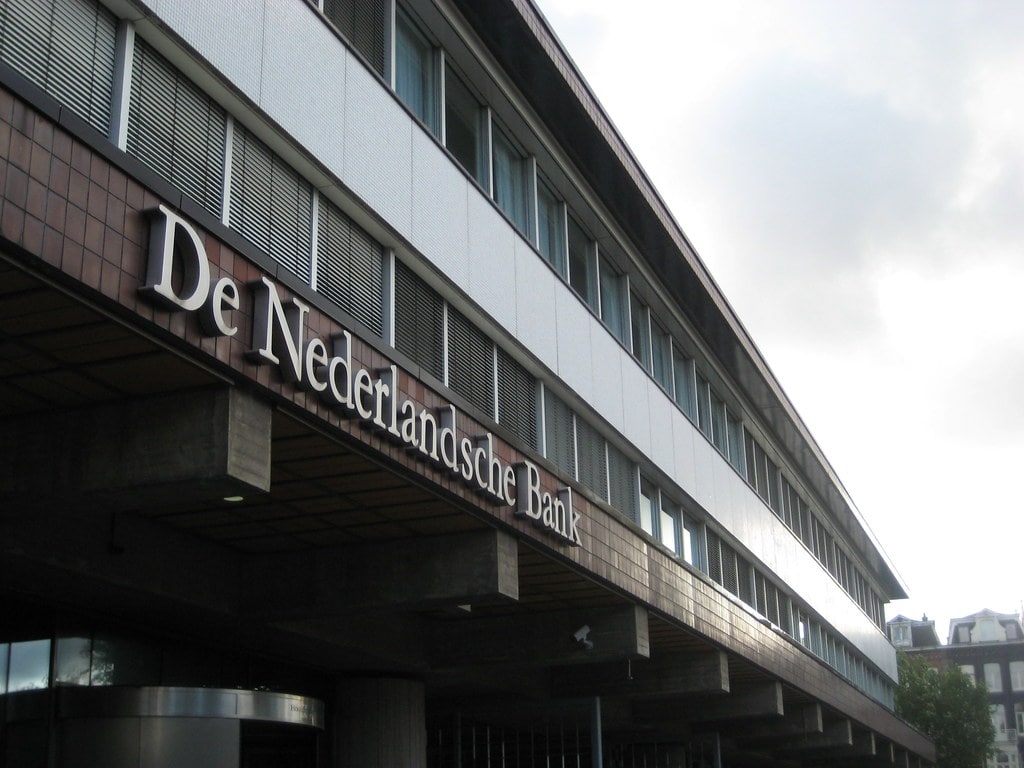 EU members, like France, have recently started testing the digital euro, and the President of the European Central Bank supports the commitment to the CBDC. However, as DNB notes, any decision on a digital euro requires cooperation between members of UE. No country has previously undertaken such an intensive analysis of the crypto-ecosystem and related banks, the economic situation and the whole future of the country and the European Union. The Netherlands and its De Nederlandsche Bank are taking the lead in the race for the CBDC. As Dutch Finance Minister Wopke Hoekstra said on 21 April, their step in this direction is the loudest in Europe so far.