Donald Trump counts on introducing Negative Rates in the USA 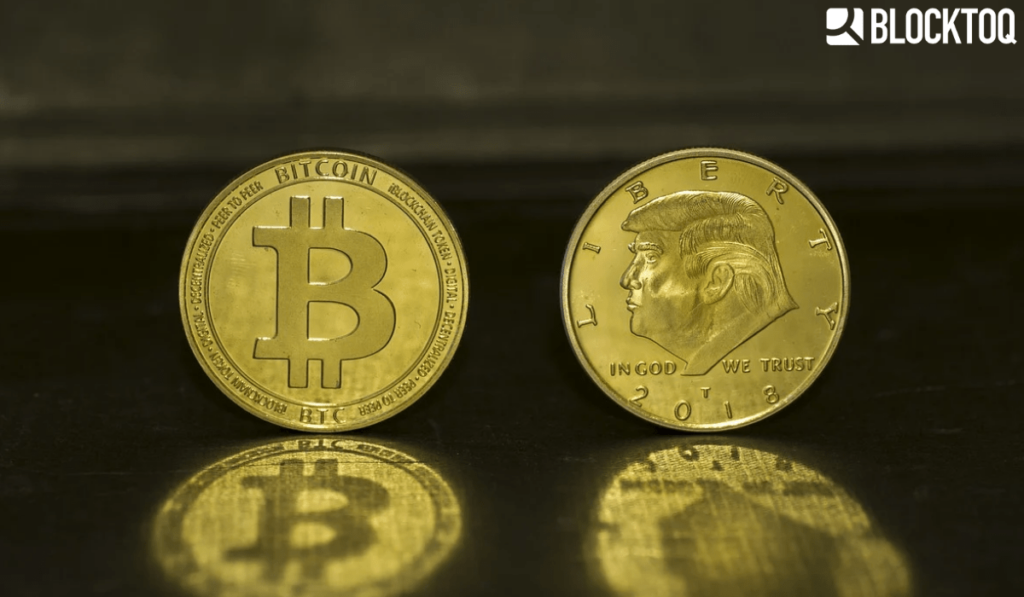 The economic slowdown as a result of a coronavirus pandemic forces governments to take serious steps. Will the Fed decide to introduce Negative Rates and how will this affect the economy and people’s attitude towards the crypto?

The difficulties in the operation of the US economy due to the prevailing pandemic forced both Trump and the Federal Reserve (Fed) to take special measures to save the economy. The President argues that it is the right moment to introduce negative rates. Donald Trump is a great supporter of this solution. Many measures have already been introduced in the US to combat the effects of COVID-19, but interest rates are still positive. On Twitter, he informed that the United States should receive benefits of the gift of introducing negative rates.

As long as other countries are receiving the benefits of Negative Rates, the USA should also accept the “GIFT”. Big numbers!

How will this affect the economy?

In the modern economy the role of central banks is to control the amount of money in circulation. They can use variable values of short-term interest rates for this. When interest rates are low, the amount of money in circulation increases. Thanks to this, commercial banks lend more, because it becomes cheaper. It is widely believed that lowering interest rates should lead to increased economic activity. Authorities of some countries try to stimulate the economy in this way. This makes banks lend money to businessmen and consumers instead of depositing it with the central bank. Sounds promising?

Negative Rates are not a gift of fate, analysts warn

Many opponents of this solution have appeared on Twitter.

Negative rates are not a gift. They are a transfer of wealth from savers to debtors. But the inflation created to make negative rates possible will hurt wage earners too, plus the overall economy will be less productive and living standards will be lower as a result.

For example, Peter Schiff warns against lowering living standards as a result of negative interest rates. This can discourage more and more people from keeping all their savings in a currency that the government can so significantly influence and freely reduce or increase its value.

By simplifying, as a result of introducing negative rates, those who keep their money in the banks will have to pay for it, and borrowers will pay back less than they borrowed.

The cryptocurrency value cannot be influenced by anyone

Thanks to the fact that the cryptocurrencies are decentralized, no one can influence their value. Additionally, an event such as Bitcoin’s halving has a positive impact on maintaining or even increasing its value on the market. It seems that more and more people are beginning to notice it.

People are afraid of hyperinflation and losing much of their savings. Will this convince them to move away from traditional currencies and pay more attention to the crypto? The growing popularity of Bitcoin and the rest of altcoins indicates this.