Does Tether increase the price of a cryptocurrency? 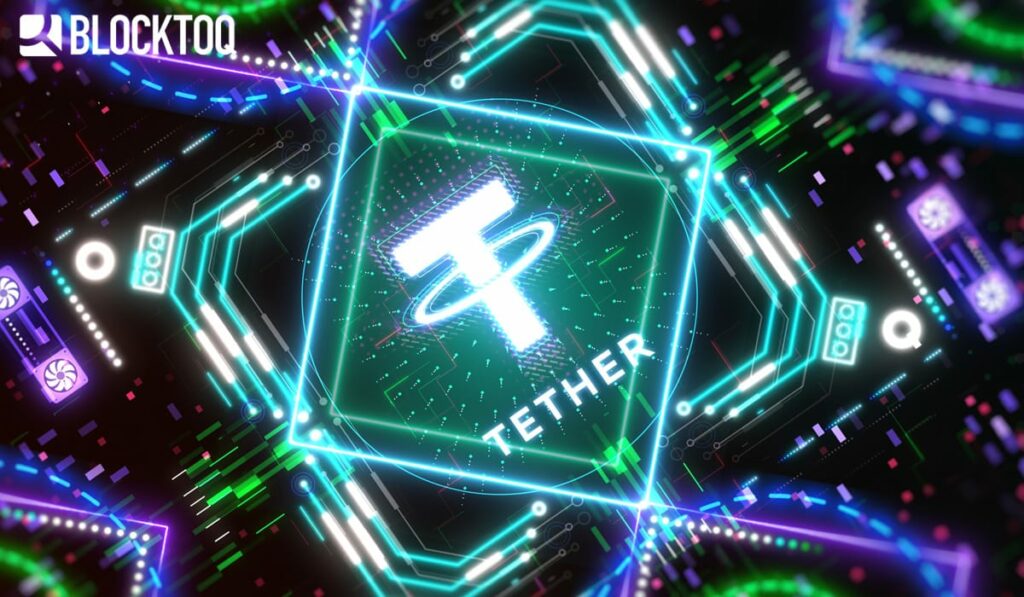 Recent research reveals the truth about whether the USDT is pumping the BTC price, and where this relationship comes from.

As we wrote on our blog on April 20th. (Tether minted over $120 million), Tether is consistently growing and is currently the fourth largest cryptic market capitalisation. According to the data, the amount of USDT in circulation has recently exceeded 7 billion. 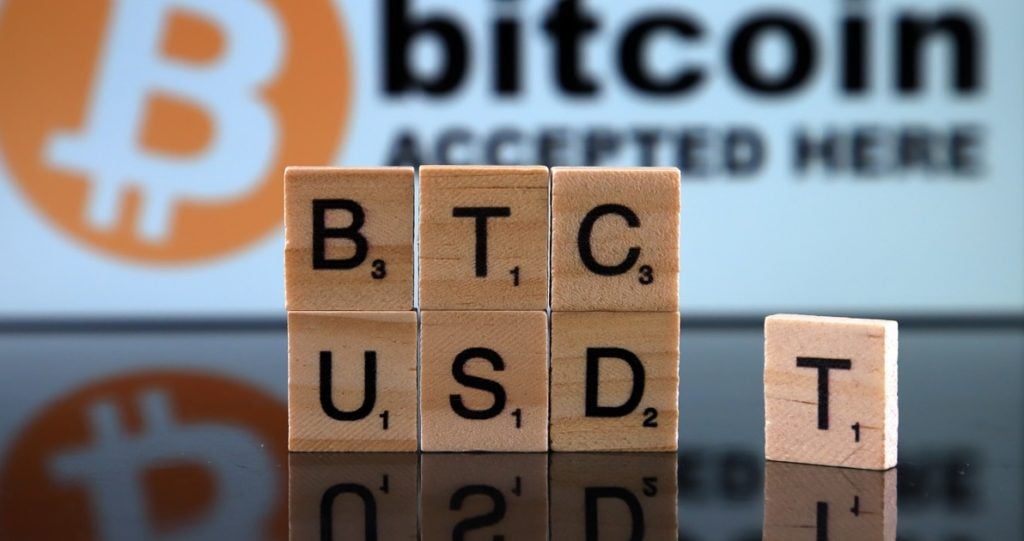 Some time ago, analysts thought that the trend of increasing the amount of USDT in circulation has a positive impact on the entire crypto market, BTC in particular, and may increase its value.

A new point of view

Recent research suggests that the Tether is not pumping the price of Bitcoin, contrary to popular belief.

Researchers Richard K Lyons and Genesh Viswanath-Natraj have looked into the issue of Tether (USDT) and other stablecoins over the past 36 months. They discovered that there is only a slight correlation between the Bitcoin rate and the issuance of new stablecoins. As they stressed: “We found no systematic evidence that the issuance of stablecoin drives crypto prices”.

Explanation of the phenomenon

Researchers analysed Tether’s trading data and patterns with other crypto markets and found that stablecoins were issued and used by investors as a safe haven from market changes.

They claim that: “the issuance of stablecoins reacts to deviations in market values and a safe and stable currency consistently plays its role in the digital economy”.

Some investors believe that the market is being manipulated, using John Griffin’s study as an example, which talked about manipulating the bull market in 2017 with the USDT.

It turned out that Tether purchases are only made after the market collapses. It is widely believed that the Tether precedes a rise in the price of Bitcoin, even though the latest research proves that the price of BTC will not rise even after a large amount of USDT is minted. As you can see, in this complicated industry, which is an investment in cryptocurrency, nothing can be taken for granted, even the obvious changes.