Does Ethereum have the potential to connect nations? 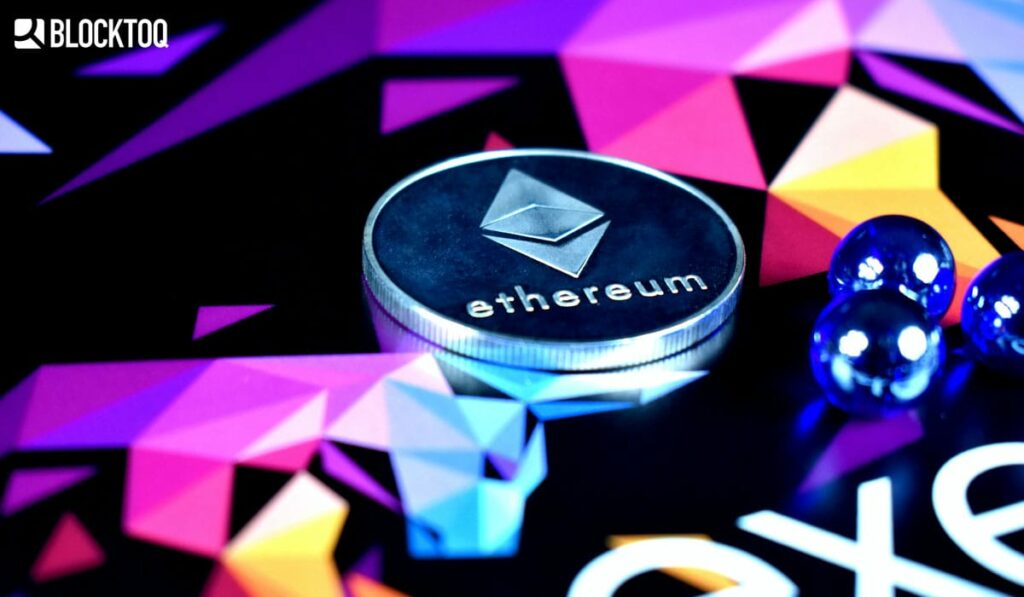 One of the founders of the Ethereum, Vitalik Buterin, speaking at the Ethereal Summit 2020, shares his opinion about the role of the ETH in uniting nations.

Lessons from the economic crisis

Vitalik Buterin, a programmer, co-founder of Ethereum and Bitcoin magazine, shares his opinion with us by saying that Ethereum can help unite nations in future economic disasters on a global scale. 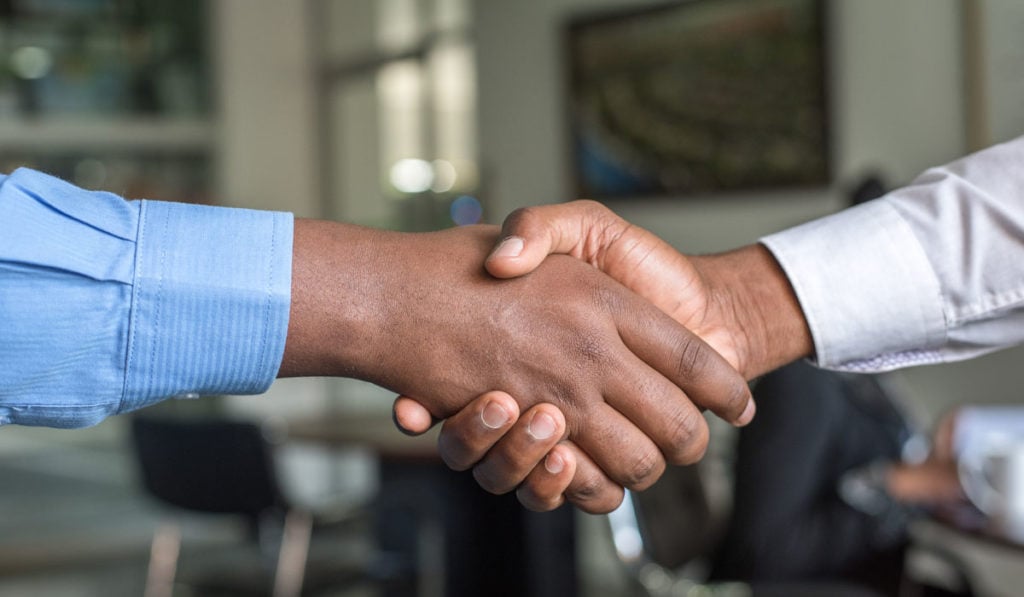 The prominent 26-year-old, emphasizing in his speech at the Ethereal Summit 2020, the current crisis is more than just a financial and economic problem. Buterin says that the level of political discord and mistrust between countries is very high and highlights the need for a network such as Ethereum and soon Ethereum 2.0.

The young entrepreneur sees something more than just a digital currency in cryptos. According to Vitalik, the role of blockchain, and Ethereum in particular, is to be neutral support in moments of global crisis.

“I don’t think anything created and maintained by the state can play that role.”

One of the reasons for creating Ether

Vitalik, after being asked whether he was ultimately thinking of a network to connect nations when creating Ethereum, answered yes. The co-founder of ETH believes that the ever-increasing current censorship in all countries of the world as technology develops, as well as the decreasing privacy, is driving people to crypt and blockchain technology. 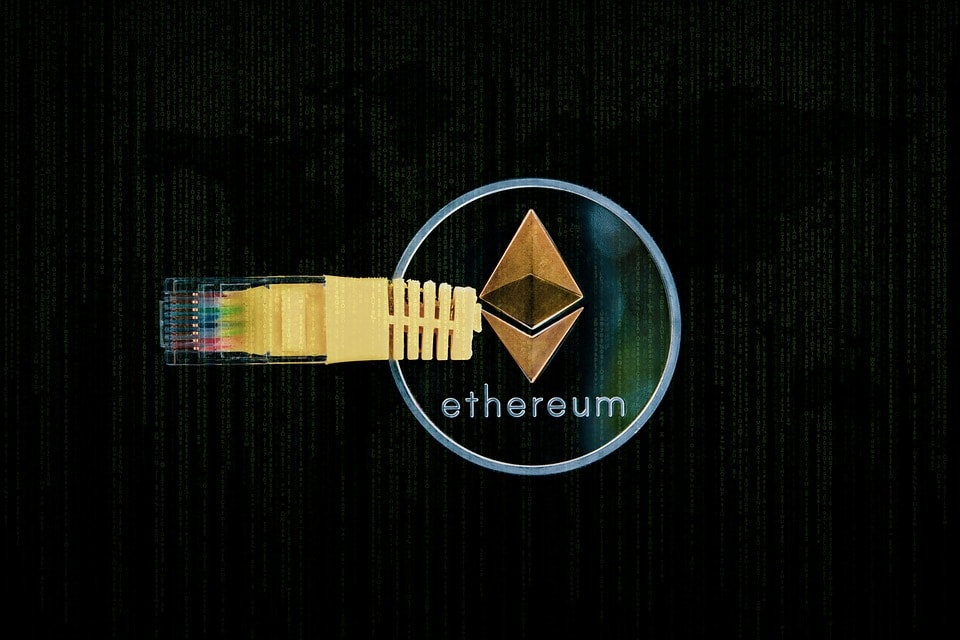 However, Ethereum is not only a cryptocurrency but also an advanced platform for creating decentralized applications or contacting and concluding smart contracts. The key difference between Bitcoin and Ethereum is the aspect of application development, so no one can control them.

Internet users use blockchain to circumvent censorship. Thanks to this technology, they pass on information that has been concealed. In China, this practice is only possible with blockchain, Ethereum to be precise.

The cryptocurrency network is decentralized and it is very difficult to identify its users. The authors of the transactions contain sensitive information so that all users of this chain of blocks have access to it.

The Ethereum on a global scale

Ether (ETH) is currently very large crypto, it’s the largest altcoin and stands right behind Bitcoin itself in terms of popularity and transaction volume. 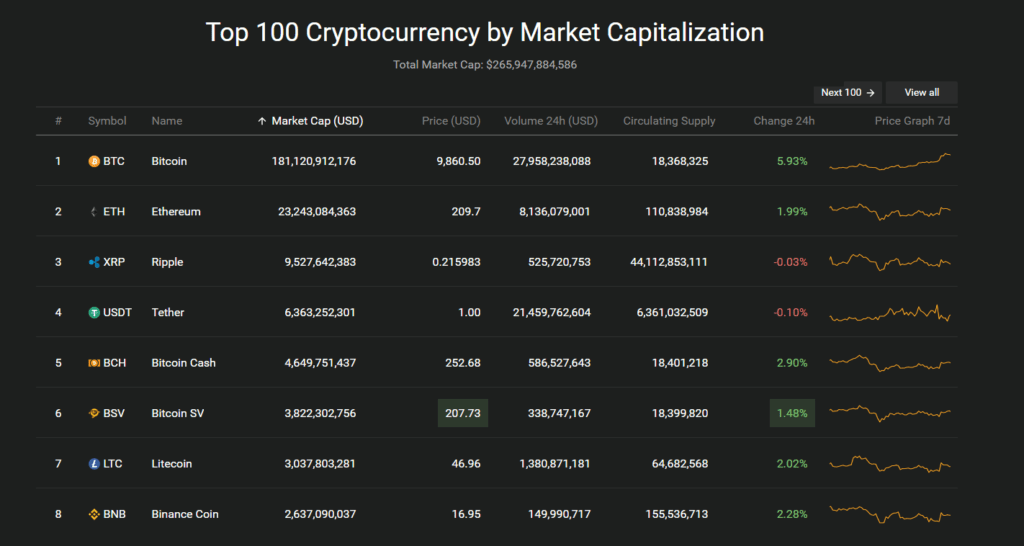 The Ethereum had its premiere at the end of 2015 and encountered many problems that the founders of ETH had to solve so that the crypto could continue to develop and grow.