Bitcoin versus gold, what is a better investment? 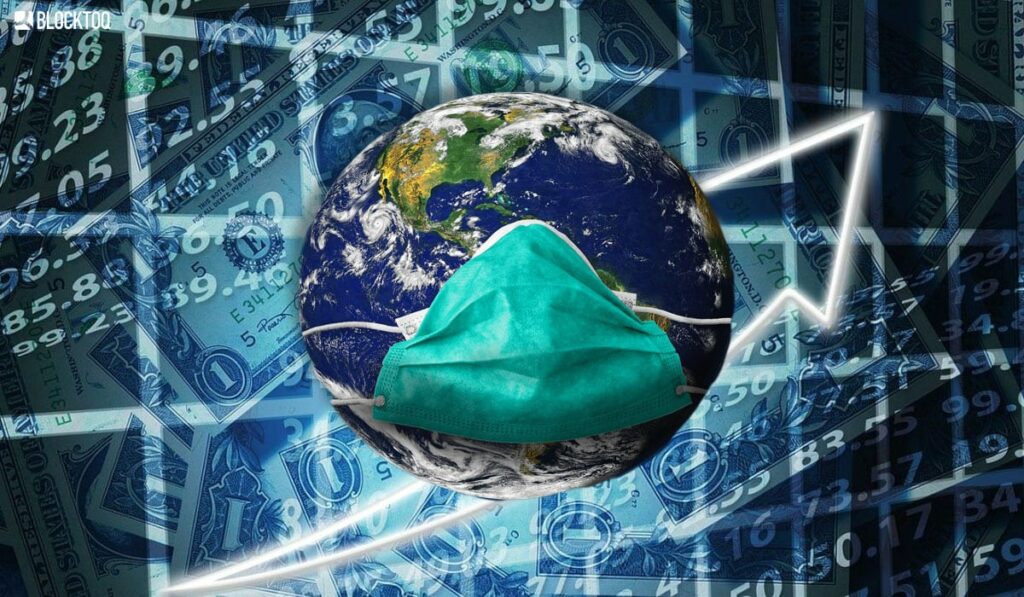 The Bank for International Settlements shall give its opinion on the impact of the coronavirus on the development of the central bank’s digital currency.

The Bank for International Settlements (BIS) expects the impact of COVID-19 on retail payments to have a knock-on effect on the development of central bank digital currencies (CBDCs). For the sake of clarity, CBDCs are, unlike cryptovalots, digital currencies issued by central banks, whose legal status depends on government regulations or law 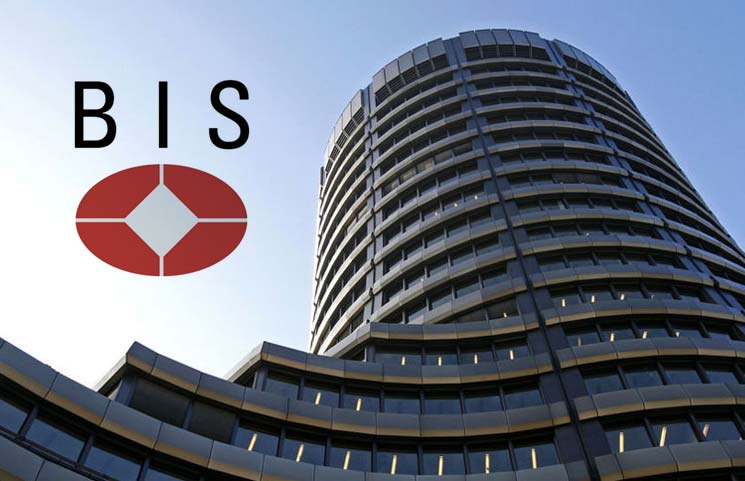 BIS is an organisation consisting of 60 central banks around the world and has previously published a number of very important reports on cryptos and CBDCs, so their opinion is very important in the cryptographic world.

Impact of the COVID-19 pandemic

The latest report by the Bank for International Settlements published on 24th June notes that the coronavirus pandemic has caused far-reaching changes in retail payments, revealing both the strengths and weaknesses of existing payment systems.

According to the study, the sharp drop in cash payments is due to concerns of consumers with the virus. Economic uncertainty has also caused preventative retention in many places where cash is used, leading to massive drops in transactions involving banknotes. 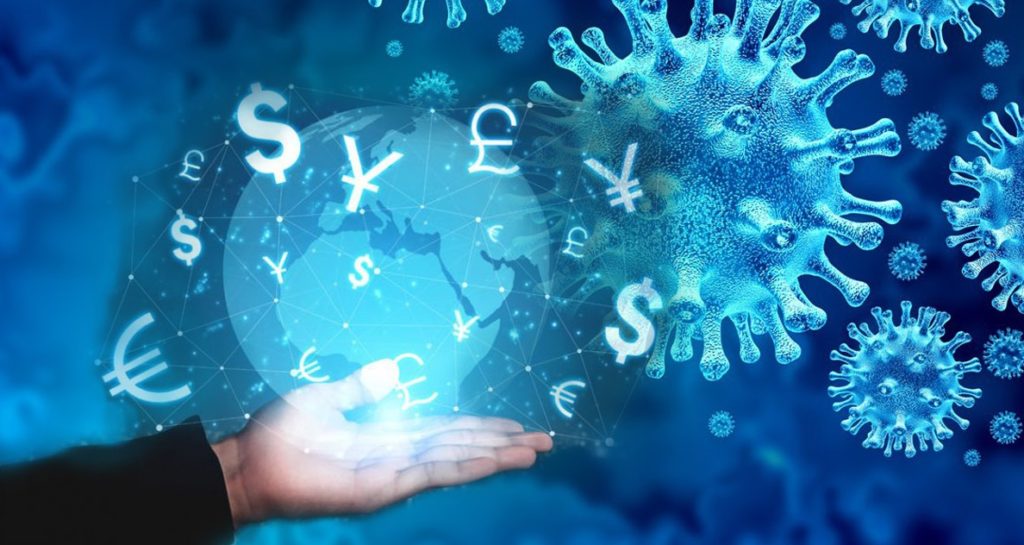 At the same time, restrictions imposed by different governments have resulted in an increase in Internet trade. Reduced mobility of global citizens has resulted in fewer local and cross-border transactions.

All changes according to the BIS reveal the advantages and disadvantages of existing payment systems. On the one hand, digital payments have allowed many economic activities to continue to operate despite significant disruptions, and on the other hand, existing inequalities between social groups have deepened during the crisis.

“The crisis has intensified calls for greater access to digital payments for more vulnerable groups and for cheaper payment services in the future”.

The potential of the central bank’s digital currency

In the context of digital payments, BIS noted that CBDC emissions are at the limits of national policies and its global availability could lead to major market changes.

The issuance of CBDCs is then not only a response to the growing popularity and demand for crypto products for the private sector but also a targeted technological effort by central banks to pursue certain public policy objectives. This is why China has made the digitisation of the yuan a national priority. 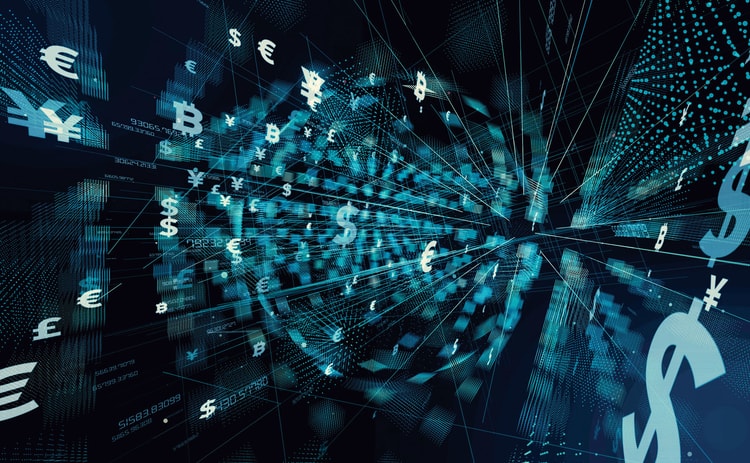 According to the Bank for International Settlements, the successfully introduced CBDC can offer a new, safe and trusted and widely available digital payment method. According to the BIS, it will continue to support central banks around the world in their research on the CBDC and undertake project efforts. In the report, the institution called for greater international coordination so that future changes are less fragmented, more efficient and more effective.

More countries are planning and developing the emission of their own crypto. Lithuania announces the launch of its CBDC in July, while Japan starts testing

Bitcoin versus gold, what is a better investment?