Does an African solar start-up using blockchain have a chance of global publicity? 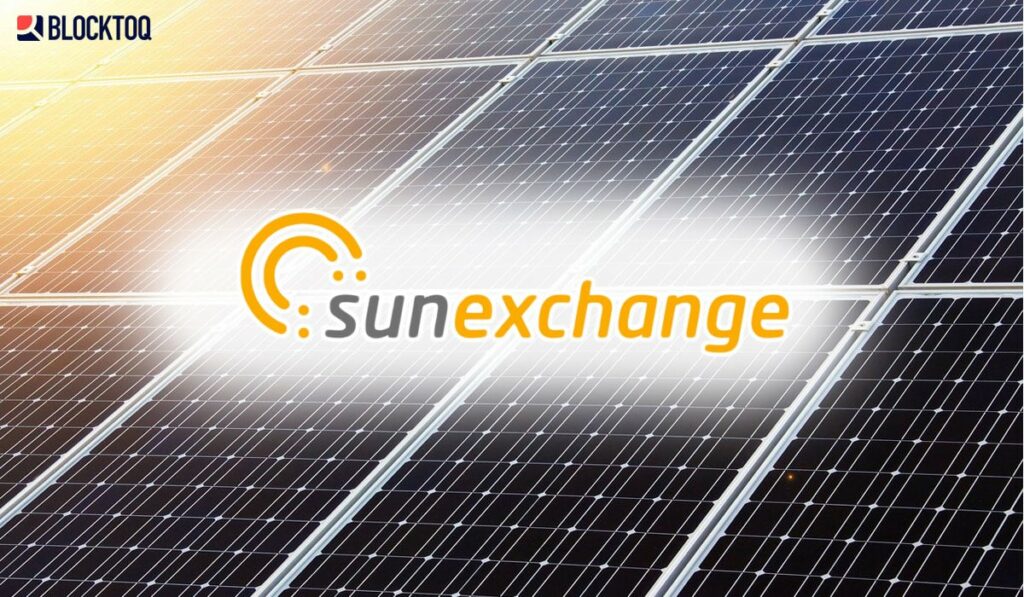 The platform completed its first stage of financing by raising $4 million. What is Sun Exchange and what is its potential?

What is Sun Exchange?

Startup founder Abe Cambridge explained that owners of photovoltaic panels earn money from the energy they generate and organizations such as schools, companies, clinics and other organizations get access to affordable energy, reducing the cost of energy consumption and carbon emissions to the atmosphere. 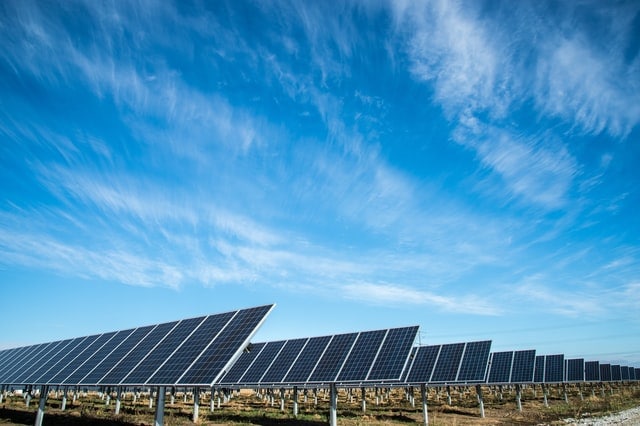 Buyers of panels from Sun Exchange can expect to achieve an average yield of around 10% of the total investment amount per year over the 20-year lease period, although this varies from project to project and may change over time.

You can now buy solar cells from Sun Exchange and place them in the sunniest places on earth to power various facilities. The company is unique in the fact that it is possible to buy single panels on a small scale ($6 for a single panel) and profit from small projects. 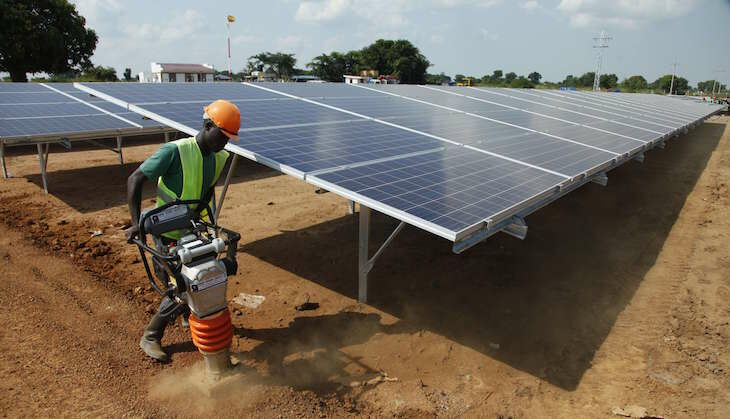 The company claims that more than 10,000 people at 163 locations have already been registered on Sun Exchange as tenants. Currently, approximately 600,000 solar cells power more than 1-megawatt solar panels in 14 locations, including schools, supermarkets and a wildlife centre. Last year, the company generated more than $700,000 in revenue and earns by adding a percentage to the cost of each cell.

Financing of a start-up

Funding of startups is mainly carried out through investment rounds in which investors provide capital. Sun Exchange peer-to-peer platform based on blockchain technology has completed the first round of A-series financing, raising a total of $4 million as announced on June 8th.

Thanks to the new investment, Sun Exchange is said to enable clients to diversify solar cells in other regions and industries. The company explores many different markets in sub-Saharan Africa, including Namibia, Zimbabwe and Nigeria. 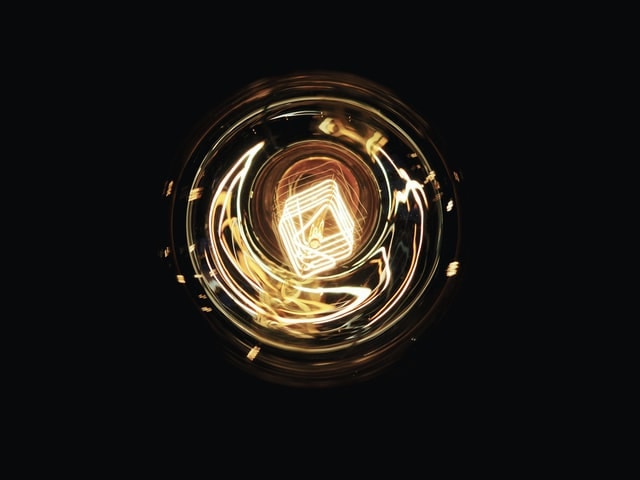 The Bitcoin consensus model of proof-of-work, i.e. securing a scattered book of cryptocurrency, even though it is safe it consumes huge amounts of energy all over the world. According to the latest data from the University of Cambridge, the annual energy consumption of the Bitcoin network is about 79.79 terawatt-hours (TWh) of energy each year, which is comparable to the energy consumption in Belgium, Finland or the Philippines.

Bitcoin’s energy consumption has increased this year, which suggests that the crypto network is becoming increasingly secure. There’s a disadvantage behind this. In this case, it is the power consumption. 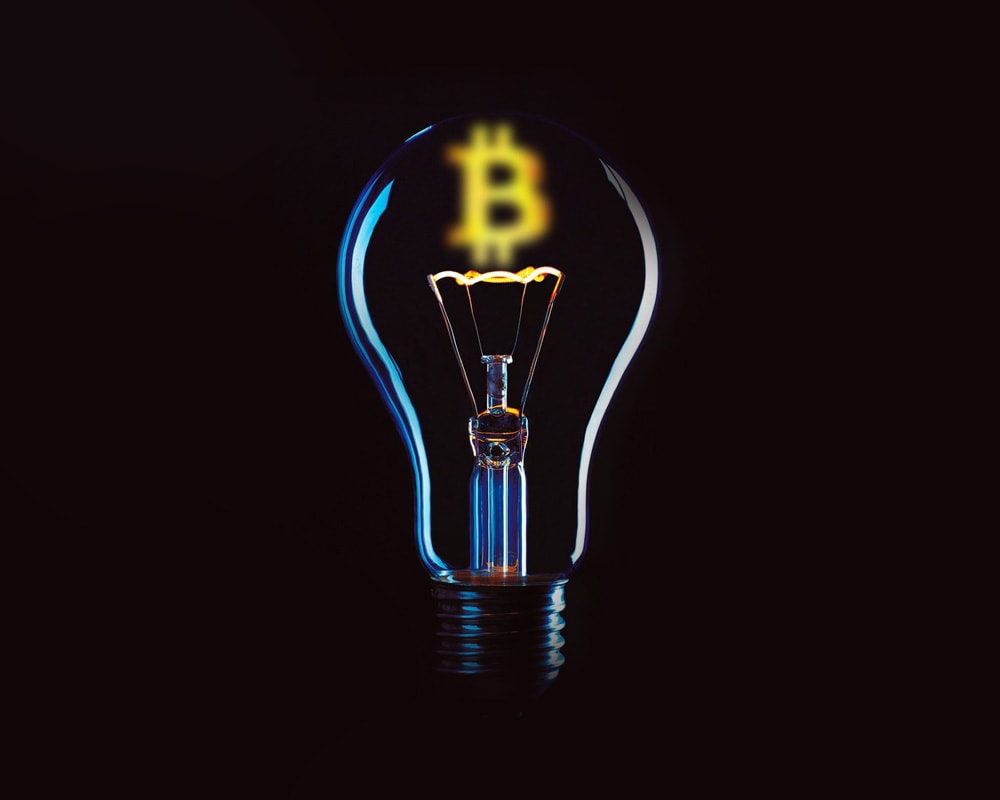 The founder of Sun Exchange, Abe Cambridge, says that although the mining of BTC is energy-intensive, it is much more efficient than the alternative banking system. The race to extract Bitcoins in the most efficient way, using the lowest cost energy is underway, and we are doing our best to use solar energy to extract Bitcoins.

He also adds that the energy produced by solar panels over their lifetime is far greater than the energy needed to extract Bitcoins, creating a positive energy balance.

This narrative shows us that with the development of Sun Exchange technology, you will be able to remotely rent their solar panels, extracting Bitcoins and use the positive energy balance to power various organizations, helping not only to reduce the carbon dioxide released into the atmosphere but also to earn money.