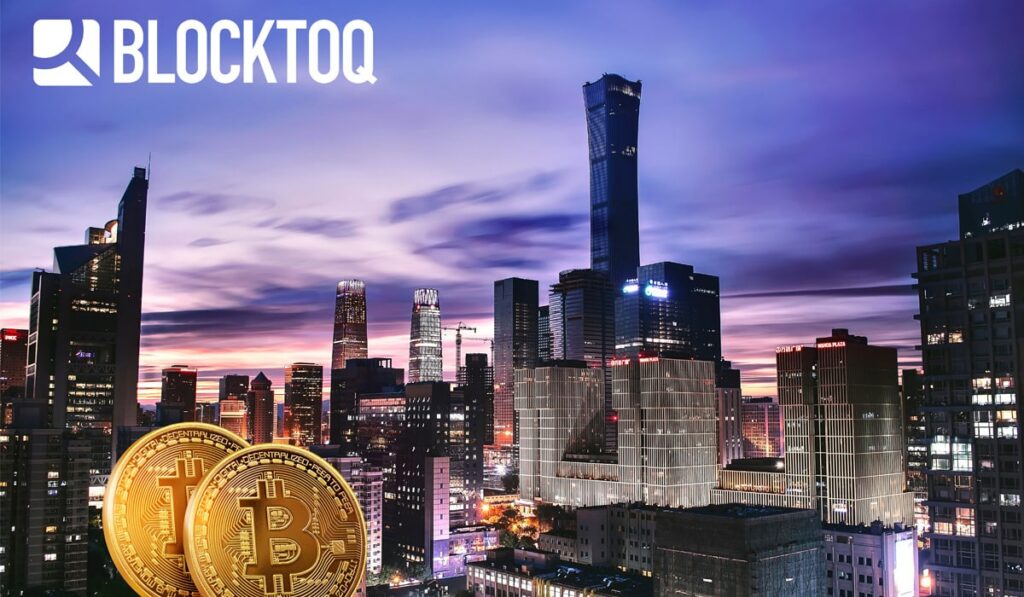 The Chinese Central Bank has begun testing its digital currency, despite the prevailing COVID-19 epidemic. Why digital yuan is so important to them and how it will affect the country?

A Trial version of the app

The first screenshots and photos of the trial version of the digital wallet are already circulating on the internet. Ling Zhang M&A Executive Director, Global Fiat published yesterday on Twitter photos showing a new testing wallet app for the digital yuan.

Seems that testing wallet app is available for download. 4 cities will be available for the trial to begin with, including Shenzhen, Chengdu, Suzhou and Xiongan. Interesting that Xiongan, the newly state-level new area is one the first batch of the trails cities. #DC/EP pic.twitter.com/960poROFIo

What is all this for?

At the end of 2019, the Chinese government said that amid COIVD-19, they will prioritize digital currency development. Given the coronavirus pandemic, no one probably even expected to see the test version so quickly.

The People’s Bank of China has reported that the digital currency will help disburse stimulus funds effectively from its recent 3.6 Trillion Yuan bills. Funds can be tracked through the transparent blockchain, and thus, ensuring that funds are used as they should be.

Huge testing on a small scale

At the moment China is launching the new app in just four cities at the moment: Shenzhen, Chengdu, Suzhou and Xiongan. Speaking on Twitter, Ling Zhang highlights the concept of Xiongan, a fresh area on the outskirts of Beijing. 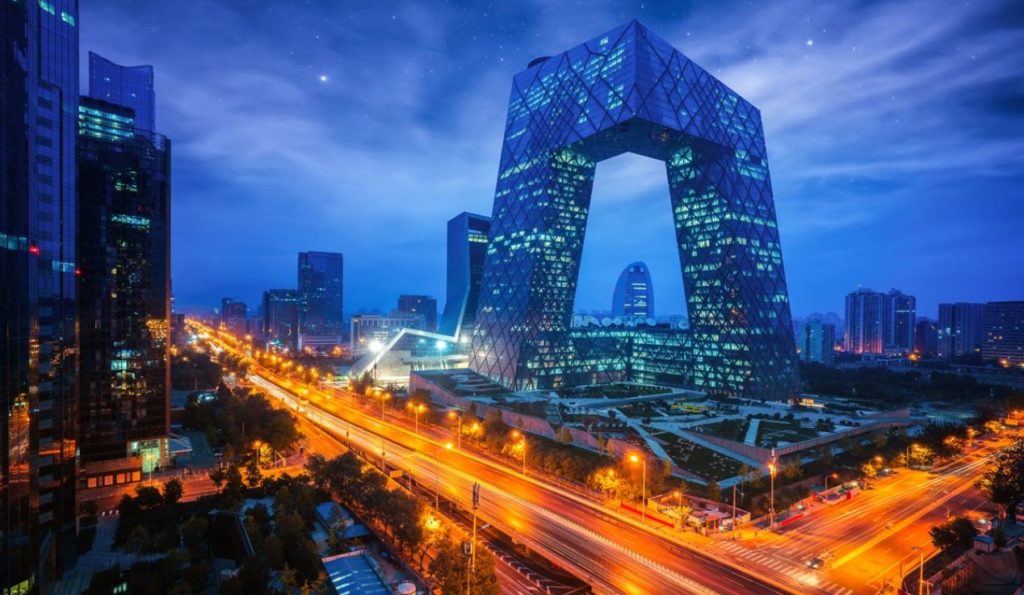 China is always ahead of everyone

If the introduction of the digital yuan will be successful, then the Chinese Central Bank will become the first bank of its type which has own digital currency. We will experience the first mass application of blockchain technology. On March 24, the Bank of China completed the development of the basic functions of the currency and began to develop provisions for its implementation. The French central bank is also working on the test version, but they plan to introduce digital currency only for private entities.

What do you think about introducing digital currencies you every country in the world? Would it facilitate the use of money and improve the system, or would it be the other way around? Follow us and share your opinion.